Accents refer to the way language is pronounced and form a wider part of our everyday dialects.

The World Economic Forum estimates there are over 1.5 billion English speakers in the world, which means a whole lot of accents! But where do accents come from? And how do they change?

Here are four interesting factors that can influence the way we speak.

We understand accents much younger than you may think. In fact, behavioural scientists from the University of Helsinki found that babies can recognise sounds played to them while in the womb.

Babies may also cry differently depending on their mother tongue. In a separate 2009 study, researchers monitored the cries of 60 newborns, 30 were French and the other 30 German. They found that French babies cried on a rising note, whereas German babies cried with a falling melody, matching the rhythmic patterns of their native languages.

Experts suggest that babies are trying to form a bond with their mothers by imitating them.

Mobility has impacted how groups of people speak

Social mobility describes the movement of people up or down the social ladder of society. Historically, accents develop when groups of people live in relative isolation, without contact with other people.

Using the English Dialects app, academics at the University of Cambridge gathered accent data from over 30,000 users across 4,000 UK locations, comparing the results to a survey carried out in the 1950s.

They discovered that regional accents seem to be slowly fading into a more ‘Southern’ way of speaking, whilst Northern ways of speaking are spreading down the country, particularly the Midlands and West Country. A Cambridge PhD student who worked on the analysis believes the ‘levelling’ of English accents may be due to increased mobility.

Accents could be affected by pollution

The World Health Organisation (WHO) states that both short-term and long-term exposure to air pollution can affect our health in a number of ways.

The physician and human voice specialist, Dr Robert Sataloff, believes that environmental factors, such as air pollutants, could contribute towards hoarseness, changes in voice quality and control and even voice fatigue.

A key component of air-pollutants is the burning of fossil fuels, which was accelerated by industrialisation in the 18th and 19th Centuries.

According to the Museum of London, those born in England’s capital during the 1800s and 1900s were distinguished by their distinctive slang, unhealthy appearance and weak stature. However, voice also played a huge role, and the accent of Londoners was affected by their need to breathe heavily through their mouths due to congested nasal passages.

Social identity could alter the way we speak

Humans are inherently social beings. Accents allow us to feel part of a group and can increase our sense of identity and belonging.

But as well as being social creatures, humans are also great imitators. While the voice changes across the lifespan, from childhood, through to adolescence and into old age, that might not be the only time our accents alter.

A study by the University of California in 2010 found that we imitate the speech of those we talk to in order to increase our understanding of one another. This concept is referred to as the chameleon effect - the unconscious copying of the behaviour of others to create empathy.

This article was published in July 2022 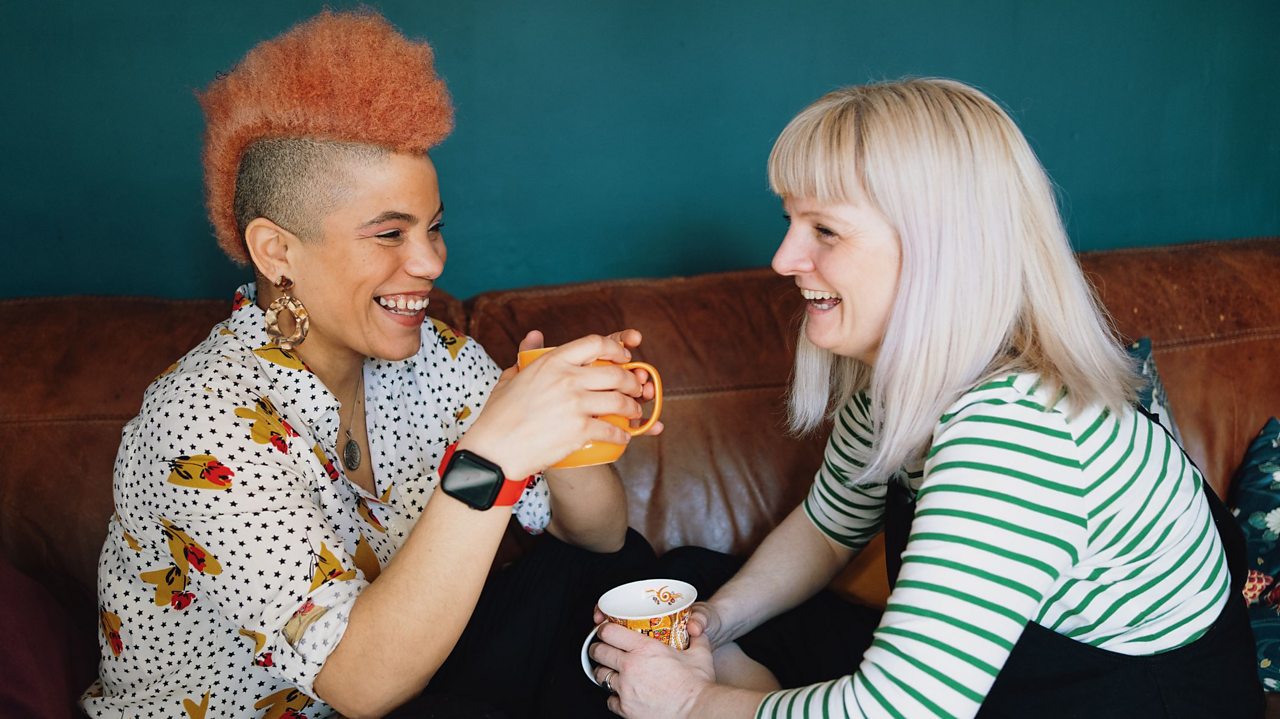 The curious evolution of smiling

From Greek statues, to Renaissance portraits to the selfie. How have our smiles changed with time? 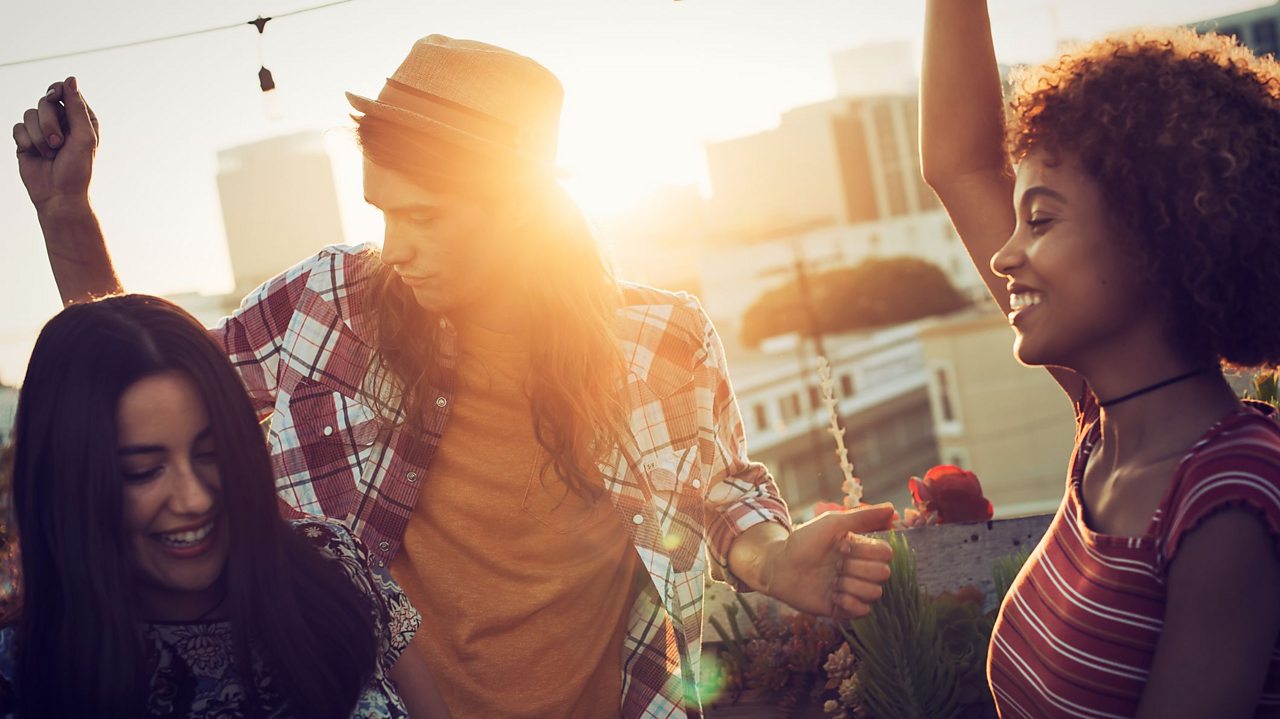 From a leisurely chat after a meal to the time off given to enjoy a sunny day, here are some expressions that will make you smile. 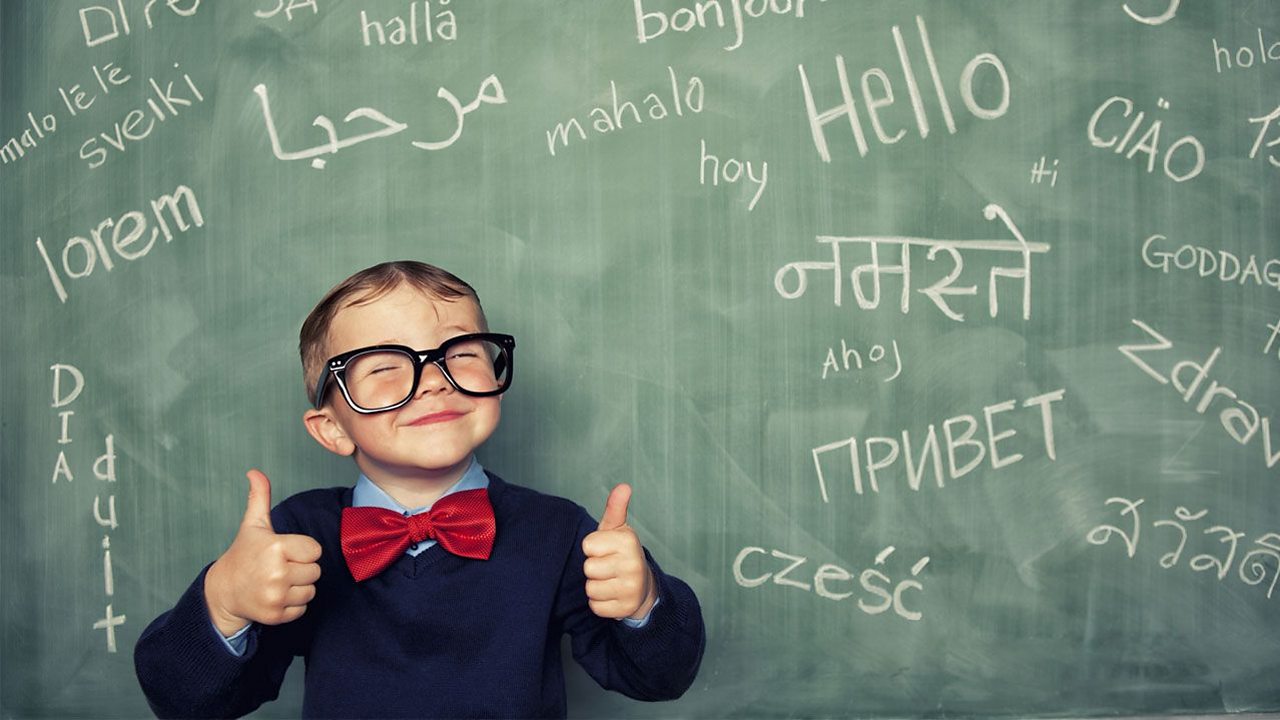 How much do you know about European languages?

Test your knowledge of European languages with this Bitesize quiz.