Curious about apprenticeships? Wondering where they could take you?

This National Apprenticeship Week (3-9 Feb 2020), we take a look at some famous people who got their start as apprentices. You might just be surprised...

Vlogger and TV personality, Joe Sugg, has made a proud nod to his roots as a roof thatching apprentice with his aptly-named YouTube channel 'ThatcherJoe'.

Joe’s thatching days started off with a Year 10 work experience placement with his uncle. He went on to complete his roof thatching apprenticeship with him after finishing his A-levels.

Joe was all about keeping his options open. Despite wanting to pursue roof thatching after school, he did his A-levels so he could go to uni if his apprenticeship didn't work out. When his YouTube channel began to really take off during his apprenticeship, he continued with his thatching five days a week, even after he'd reached 2 million subscribers. In a video, he explained: “I’m all about the safety nets... I wanted to make sure that I had an apprenticeship in roof-thatching before I did YouTube full time.”

Keep an open mind. You never know what sort of opportunities are available to you in the future.

Architect, George Clarke, is a familiar face on TV, fronting a range of renovation and housing programmes. But his journey into architecture all started with an apprenticeship.

Familiar to spending time on construction sites due to his grandfather’s profession as a builder, George wanted to be an architect as soon as he realised it was an option. Aged 16, he secured an apprenticeship at a small architect’s practice, which involved hands-on experience in the office whilst studying a BTec in Building and Construction at college. He also continued to work at the architect's practice during holidays throughout his technical training and degree.

My 2-year apprenticeship was…literally the foundation stone for the rest of my architectural career. Without it there is no way I’d be the architect I am today.

Football legend, Sir Alex Ferguson, is the most successful manager in British football history, winning 13 Premier League titles with Manchester United. It’s hard to imagine him having taken any other path, but did you know he started out as an apprentice toolmaker in Glasgow?

He looks back on his apprenticeship days as a really positive time in his life, commenting to The Scotsman newspaper: “That education from working with older people is phenomenal. That was a great period of my life, a great period, and it does shape you.”

As manager of Manchester United, he went on to work with football apprentices, including David Beckham and Ryan Giggs, paving the way for the next generation.

It’s amazing what can happen when you give young people an opportunity. They thrive on it, they don’t let you down.

Founder and original president of the Ford Motor Company, Henry Ford, started pursuing his passion for all things motor-related at a young age. As a child, he equipped a small machine shop for himself, constructing his first steam engine at just 15. A year later, he began a three-year apprenticeship as a machinist.

He went on to do an array of jobs, from operating and repairing steam engines to running a sawmill, before becoming an engineer in 1891. He continued his own projects on the side and, in 1908, realised his dream of producing a car that was “reasonably priced, reliable and efficient”.

From humble beginnings in his machine shop, Henry went on to be awarded the American Petroleum Institute’s first Gold Medal for outstanding contributions to the welfare of humanity.

As drummer for The Beatles, Ringo is no stranger to the spotlight. But, before his rise to fame, he was working in a very different field, undertaking an engineering apprenticeship in a factory.

This all changed in 1960, when the band got a gig for a few months at a holiday camp in Wales and he turned professional. His family were concerned about him giving up his apprenticeship, but he was determined to follow his musical dreams.

We took a chance. Yes, it was a risk…I loved to play. So I followed my dream.

Whilst we can’t all be the next Ringo, it just goes to show that plans can change and starting down a certain path doesn’t exclude you from other opportunities that may come your way. You never know what you might learn in one role that'll help you in another.

Got more questions? Head to our apprenticeships page to get the low-down. 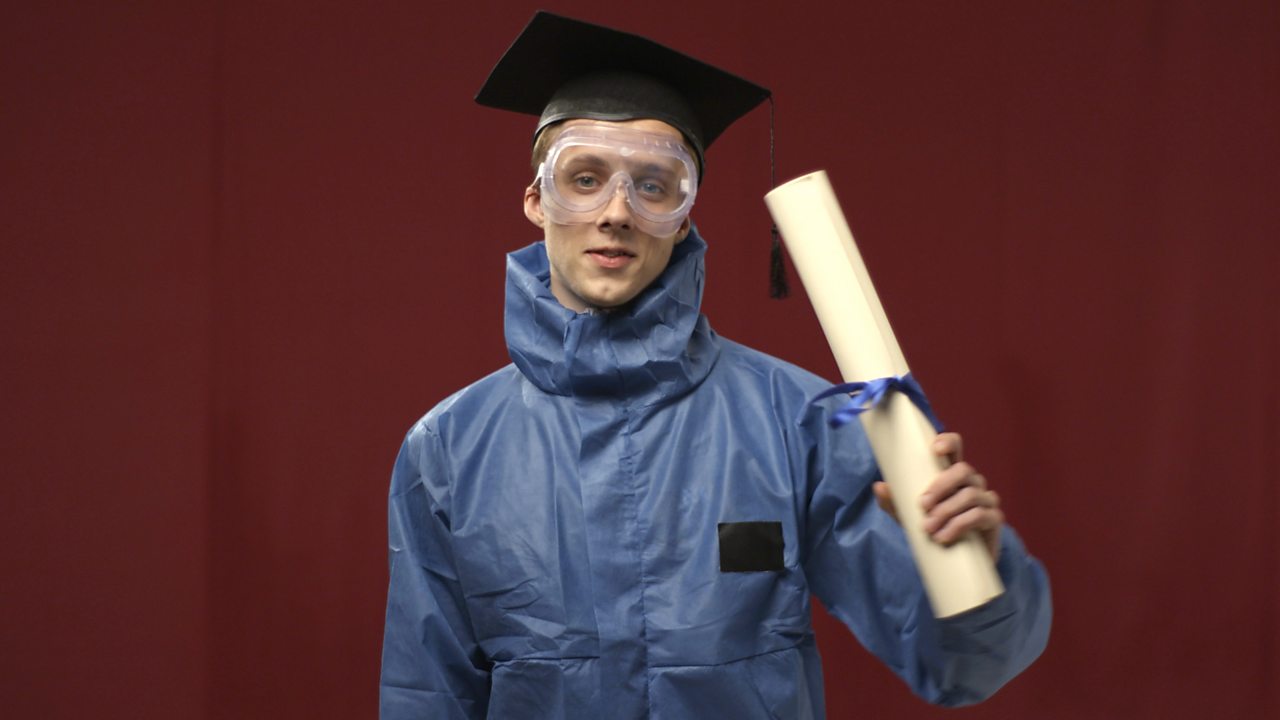 What is a degree apprenticeship and is it right for me?

Interested in degree apprenticeships? We explain what they are and speak to three young people about theirs. 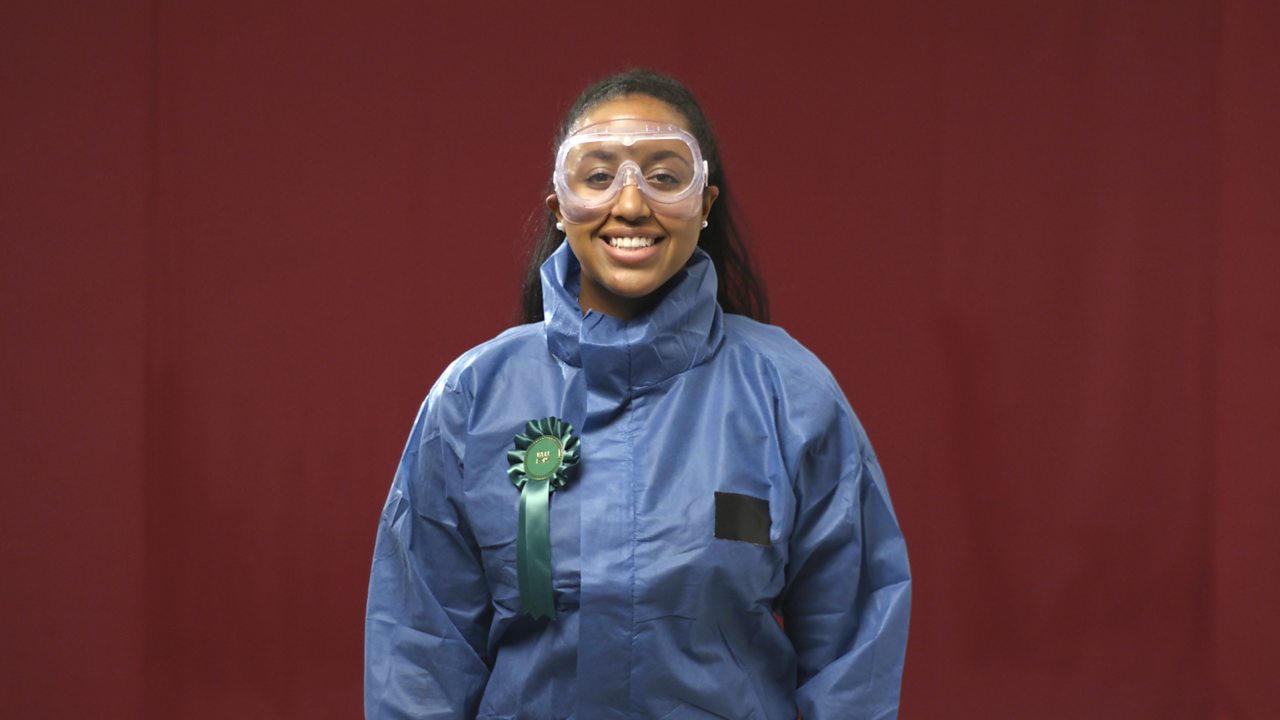 The Mind Set coaches explain what doing an apprenticeship or starting work was like for them. 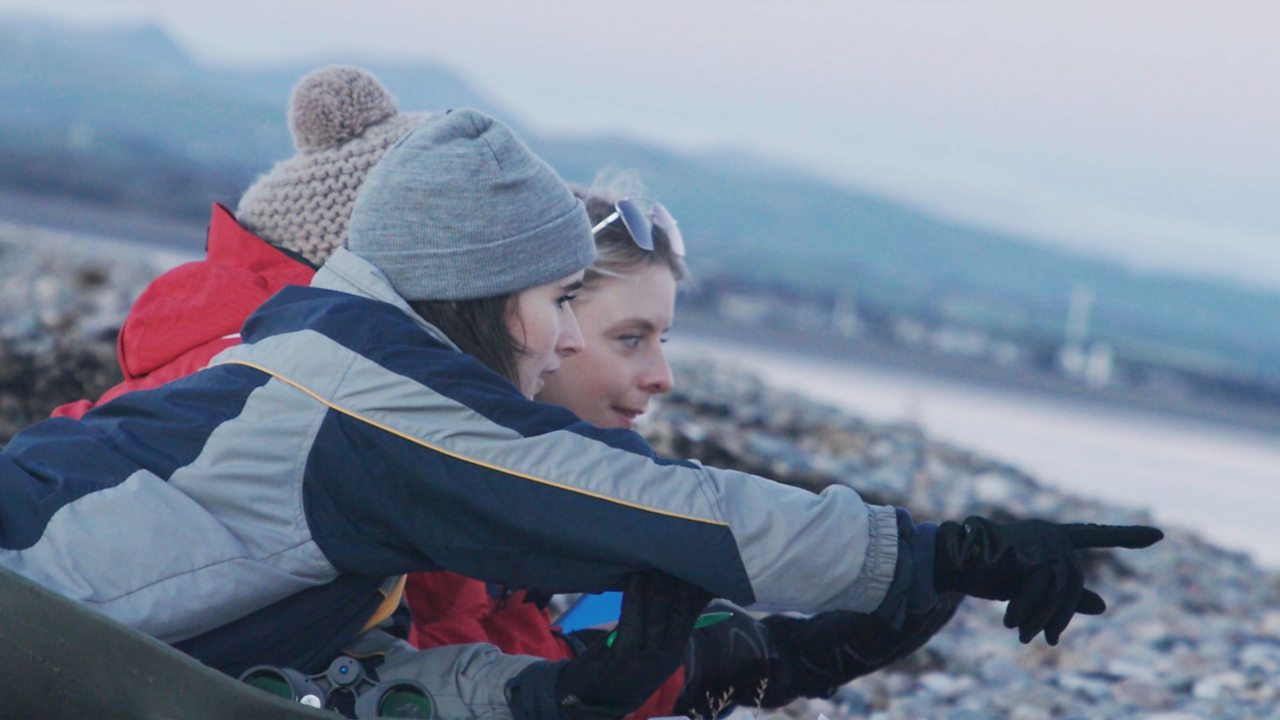 The low-down on apprenticeships

Curious about apprenticeships? We explain what they are and speak to three young people about their experiences.