Respiration is a chemical reaction that happens in all living cells, including plant cells and animal cells. Learn about aerobic and anaerobic respiration.

Energy is needed for life processes such as:

Respiration is a chemical reaction that happens in all living cells, including plant cells and animal cells. It is the way that energy is released from glucose so that all the other chemical processes needed for life can happen. Do not confuse respiration with breathing (which is properly called ventilation).

Living things need energy for everything they do, including growing and reproducing.

This energy comes from glucose.

All animals and humans get glucose through eating it, but plants need to make their own glucose during photosynthesis.

The reaction is called aerobic respiration, and it produces energy which transfers to the cells.

Animals remove carbon dioxide from their bodies when they breathe out.

Plants use a different method. In daytime they use some of this carbon dioxide for photosynthesis. At night, they release the carbon dioxide to their surroundings.

During hard exercise, not enough oxygen can reach your muscle cells.

This does not need oxygen for it to happen.

The waste product, lactic acid, builds up in the muscles causing pain and tiredness. This leads to cramp. Lactic acid is only broken down when you start aerobic respiration again.

Anaerobic respiration happens in microorganisms such as bacteria because they need to release energy from glucose too.

Yeast, which are unicellular fungi, can carry out an anaerobic process called fermentation.

The table compares the main features of aerobic and anaerobic respiration:

There are lots of fun ways to practise what you know about respiration.

Drag and drop the equation symbols for aerobic respiration:

Drag and drop the equation symbols for anaerobic respiration:

Try this respiration and gas exchange crossword from Twinkl: 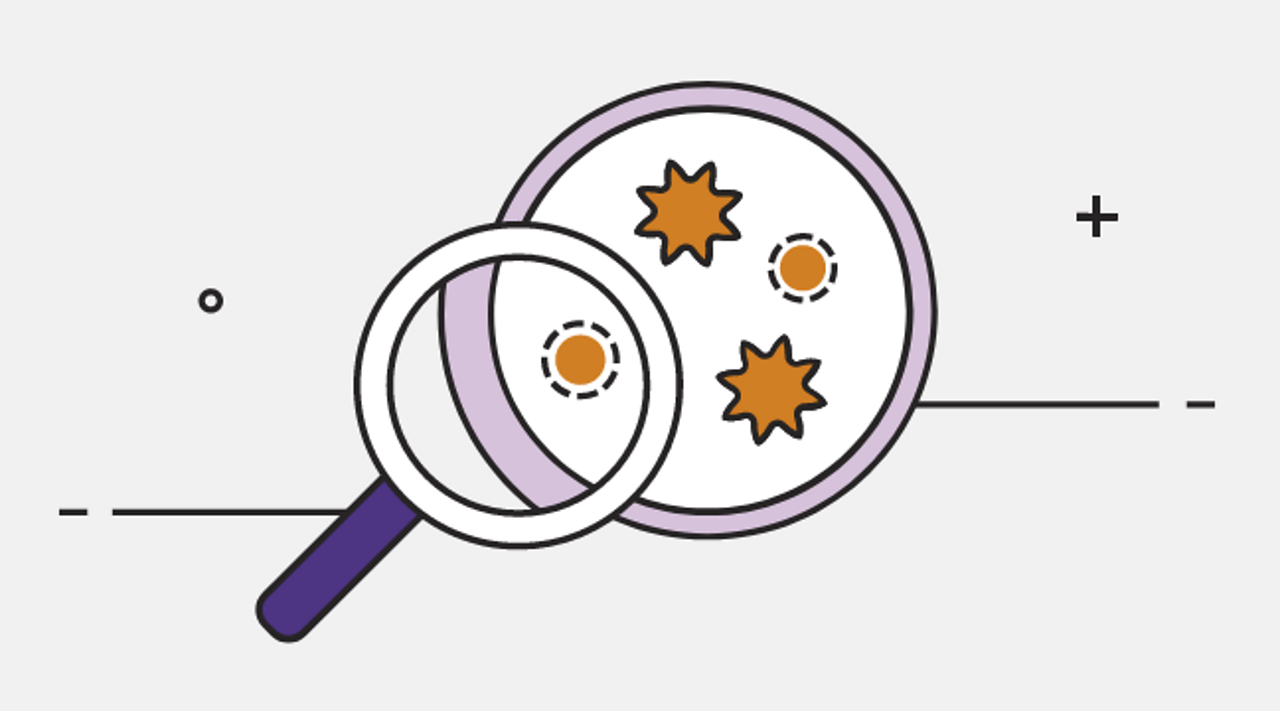 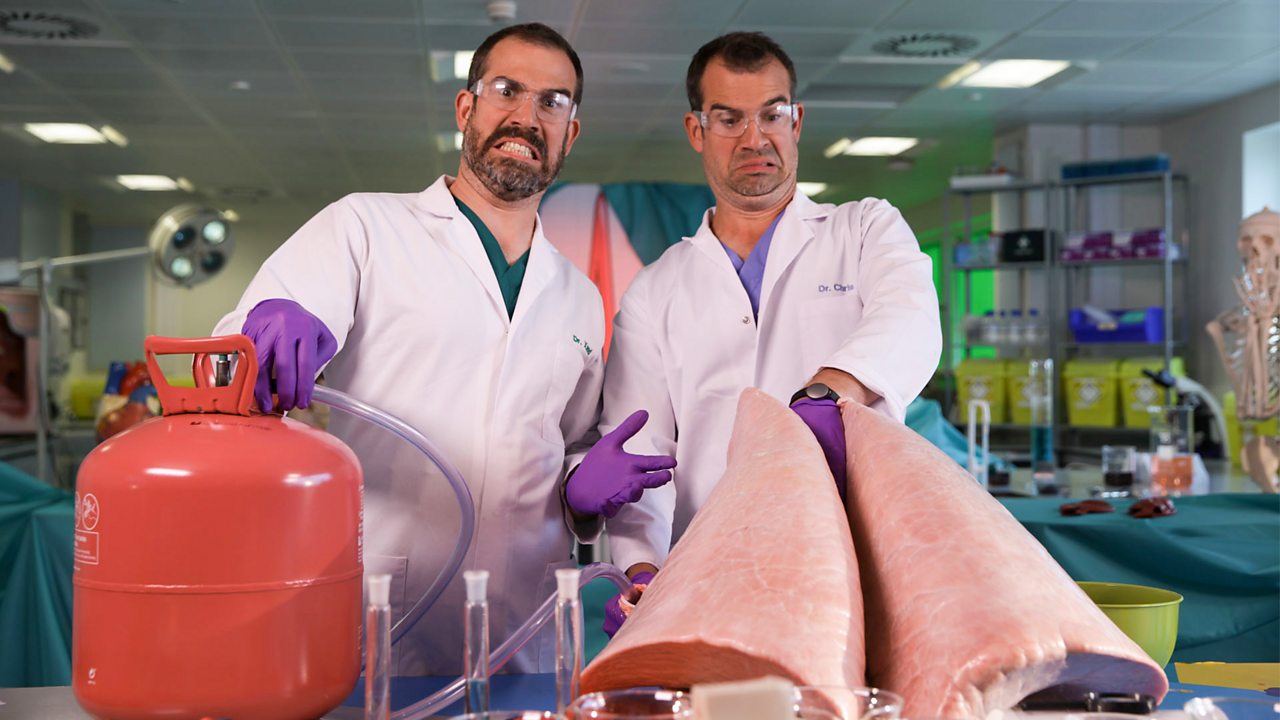 Match of the Day Kickabout 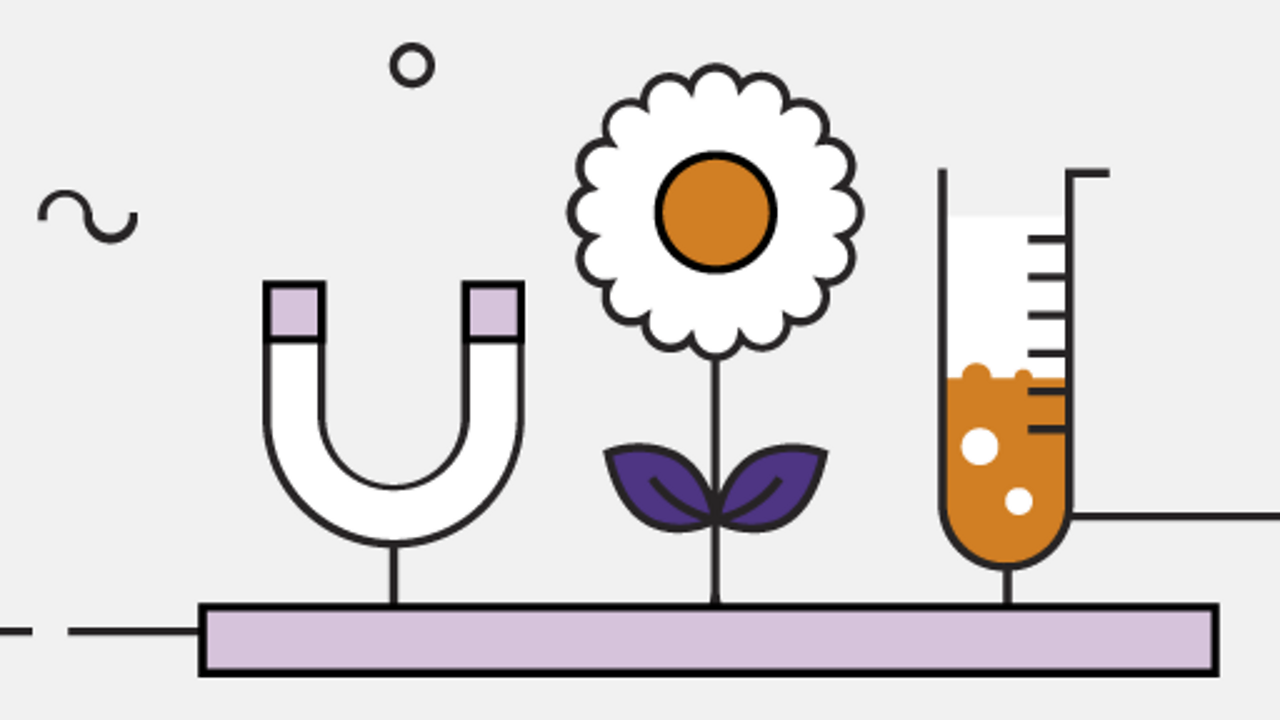