Why do we turn the clocks forward?

Even though it feels like time doesn't really exist at the moment, the clocks are in fact going forward on Sunday.

They're going back by an hour at 01:00 on 28 March and this is sometimes considered the ‘bad one’, as you’ll have one hour less in bed.

But why do we change the clocks at all? Is it for a scientific reason, possibly to do with the positioning of the Sun in summer and winter?

To put it bluntly, no. The idea was first entertained because some people thought that by sleeping through daylight in the summer, the day was being wasted.

What is British Summer Time (BST)?

BST, sometimes called Daylight Saving Time (DST), is a period in summer when the clocks go forward by one hour, meaning we get up ‘earlier’ and see more sunlight. In October, the clocks go back again for the winter months.

Who first came up with the idea of changing the time?

Benjamin Franklin - an inventor, philosopher and American political heavyweight - first proposed the idea in a letter he wrote when in Paris in 1784. In it he joked that Parisians should be roused from their slumbers an hour earlier by ringing church bells and firing cannons in the street.

Well… no. The idea didn’t actually resurface until 1895, when New Zealand scientist George Vernon Hudson proposed to his government that the clocks should go forward by two hours every summer. He wasn’t successful.

The idea really took off when a builder called William Willett (who just so happens to be the great-great-grandfather of Coldplay frontman Chris Martin) campaigned in Britain to change the clocks. It’s thought he was annoyed that his golfing would be interrupted by the sun going down, so he wanted to change the law to make sure there would be more light in the evening.

So did William Willett get it through Parliament?

No, he didn’t. He campaigned for the clocks to change until he died of influenza in March 1915, but it wasn't his love of golf that persuaded Parliament. In the spring of 1916, during World War One, the German army turned the clocks forward as a way of conserving energy. Many (but not all) European governments followed suit shortly afterwards - including the UK.

What are people’s opinions on it today?

Opinions are very mixed. Some people say that changing the clocks twice a year upsets the natural rhythm of sleep, which can lead to health problems, such as an increase in the possibility of having a stroke. Also, the European Union commissioned a study in August 2018 that found 84% of people in countries which took part in daylight saving time would like it to discontinue, which has lead the EU to discuss the possibility of dropping the practice altogether. This proposal has been backed by MEPs and could soon become part of EU law.

However, some say that if it was stopped, darker mornings in winter would be more unsafe, for example on the roads. Some industries such as agriculture also rely on there being lots of sunlight available for them to work in.

While there’s no clear answer just yet, one thing that we can agree on is that most of us will forget it’s coming. 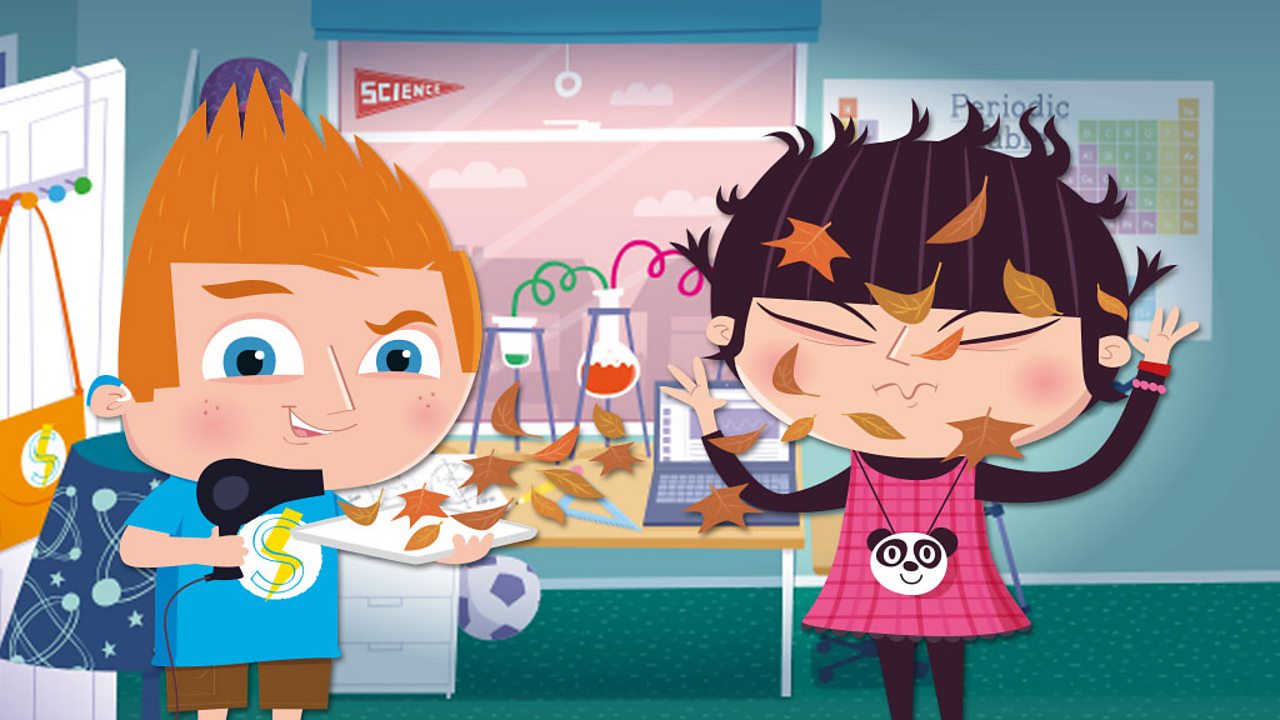 What are the seasons?

We turn the clocks forward in spring, and backwards in autumn. But what's the difference between the two? Find out here. 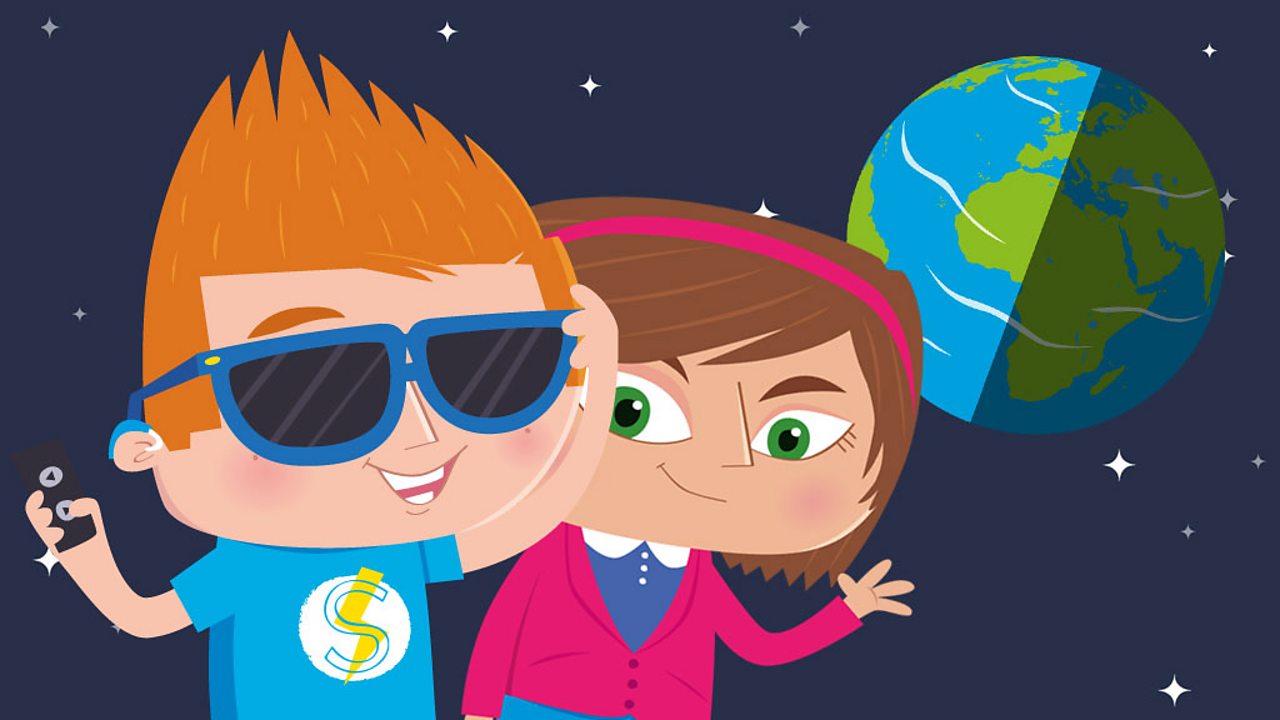 What is day and night?

The nights are getting shorter and the days are getting longer, so you're going to need to know what they mean. Luckily, we have you covered! 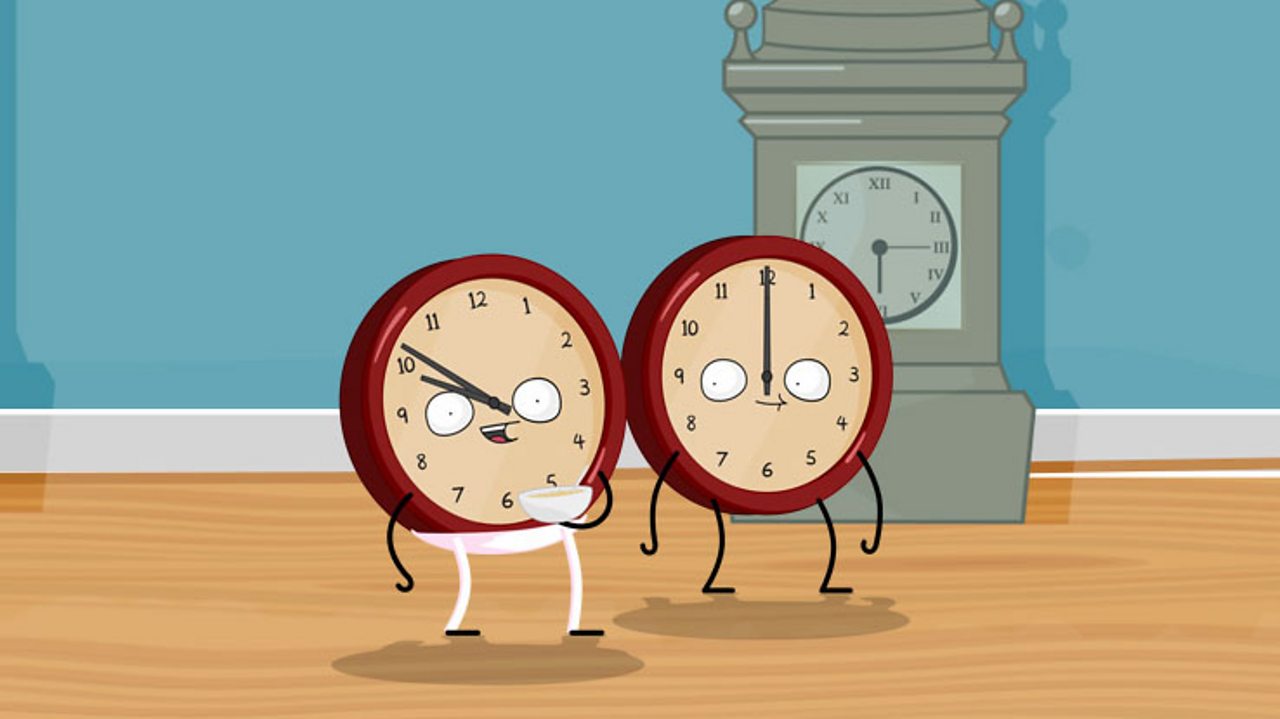 What is analogue and digital time?

When you put the clocks forward, you need to know which type of clock it is to begin with. Find out here!