The Doctor Who guide to Earth history

When the Doctor gets involved in Earth's history, the textbooks tend to get chucked out the Tardis door pretty quickly.

Throughout its 56-year-history, the BBC time travelling series Doctor Who has thrown up some intriguing explanations behind major events in our planet's past. Providing them as examples in your history homework possibly won't impress your teacher - but that doesn't stop them entertaining millions of fans across the world.

With Jodie Whittaker's incarnation of the Time Lord set to meet rival electricity pioneers Nikola Tesla and Thomas Edison in a forthcoming episode, it's the ideal opportunity to catch up on occasions where the series gave its own take on historic events still spoken about today. Stories like these.

The extinction of the dinosaurs

Huge prehistoric creatures roamed Earth long before humans arrived, but died off, suddenly, about 65 million years ago. Among the explanations given for their demise are big changes to the Earth’s environment and an asteroid colliding with the planet with cataclysmic consequences. But that’s not how the Doctor would have it.

In the 1982 adventure Earthshock, the fifth Doctor, played by Peter Davison, has to prevent his enemies, the Cybermen, crashing a space freighter into 25th century Earth. Stopping them involves the freighter slipping back hundreds of millions of years in time and smashing into prehistoric Earth instead. The explosion wiped out the dinosaurs in the process and, sadly, the Doctor’s companion Adric - who was still on board at the time of impact. It was Earth one, Cybermen nil - but at huge personal cost.

The Great Fire of Rome

In 64AD, Rome burned. Flames were so widespread they wiped out 10 of the city’s 14 districts.

Nobody has ever pinpointed the true cause of the inferno. A popular rumour is that Emperor Nero, who ruled at the time, was keen to either rebuild the city or erect an enormous new palace. Therefore, the fire was deliberately sparked to clear the way. But modern historians doubt Nero’s involvement. Ancient Rome had a population of two million, and thousands lived in squalor in poorly made wooden buildings. An accidental fire breaking out in one would have soon spread.

They tell a different tale aboard the Tardis. The 1965 adventure, called simply The Romans, featured William Hartnell as the first Doctor, who encounters Nero for himself. He also finds plans for a brand new Rome and, with Nero watching, accidentally sets fire to them as the Sun’s rays are magnified through his glasses. At first furious, it gives Nero an idea. A group of men are summoned before their emperor and told they will be paid well if they set fire to the city that evening. If the Doctor had held his specs at a different angle, history could have been very different.

Whatever happened to the Mary Celeste?

Perhaps the greatest seafaring mystery of all, the abandoned vessel Mary Celeste was found sailing near the Azores on 4 December 1872. The ship seemed in good shape, no sign of cargo missing from the hold. But the crew had vanished.

When the deserted ship was found by a British vessel, the only clues to any problems were a missing lifeboat, some broken alcohol barrels and a rope trailing from the ship to the sea. No survivors ever appeared. It’s been suggested the crew had boarded then tethered the lifeboat to the ship, while flammable alcohol fumes from the broken barrels dispersed. The tiny boat and its occupants had then fallen victim to a storm the sturdier Mary Celeste survived.

But there’s one explanation for the Mary Celeste’s fate that involves the Doctor’s mortal enemy, the Daleks. In 1965, the story The Chase involved a Dalek-operated time machine pursuing the Tardis crew across a variety of locations. These included the Empire State Building, a supposedly haunted house - and the Mary Celeste.

When the hunt brings the Daleks to the ship, they are already too late to exterminate the Doctor and his companions, who have been and gone. That doesn’t stop the terrified 19th-Century seafarers jumping overboard to escape their sudden invaders. As the Dalek time machine leaves, the Mary Celeste is at peace once more, minus its entire crew.

The lost 11 days of Agatha Christie

In December 1926, a massive search operation was underway across Britain for the celebrated crime author Agatha Christie. She drove away from her home in Berkshire one night and would not be seen again for 11 days. Her disappearance was never explained.

Her car was found near Guildford, by a spring known as the Silent Pool. She turned up safe and well at a hotel in Harrogate, Yorkshire, 11 days after her disappearance, but with no memory of events. One theory was the stress of her husband’s affair led to the writer entering a ‘fugue state’, a form of amnesia where a sufferer temporarily forgets who they are.

The 2008 Doctor Who episode The Unicorn and the Wasp, featuring David Tennant as the Time Lord, has a more detailed explanation. A giant wasp, called a Vespiform, had a psychic link with Christie via a necklace. When the Vespiform flies into the aforementioned Silent Pool, Agatha falls into deep unconsciousness as the link is broken. The Doctor delivered her, by Tardis, to a hotel in Harrogate while her car remained by the water.

She was known as the mother of the civil rights movement and Rosa Parks earned the title during her bus ride home on 1 December 1955. Her home city of Montgomery, Alabama, had strict segregation laws, aimed at keeping white people separate from their African American fellow citizens.

It led to her arrest and a year-long boycott of the city’s buses by Montgomery’s black citizens. Their successful protest led to buses being desegregated in 1956.

In Rosa, an episode in Jodie Whittaker’s first series as the 13th Doctor, a racist criminal from the future called Krasko wants to stop the bus arrest so it can’t advance the civil rights movement.

To thwart him, the Doctor and her three companions become part of history in a way they never envisaged, but it does lead to Rosa’s arrest as history depicts and the boycott being sparked.

The Doctor once said that you can’t rewrite history, not a single line, but the mysterious traveller isn’t averse to helping it along. A little.

The Doctor Who episode Nikola Tesla's Night of Terror is due to air on BBC One on Sunday, 19 January. 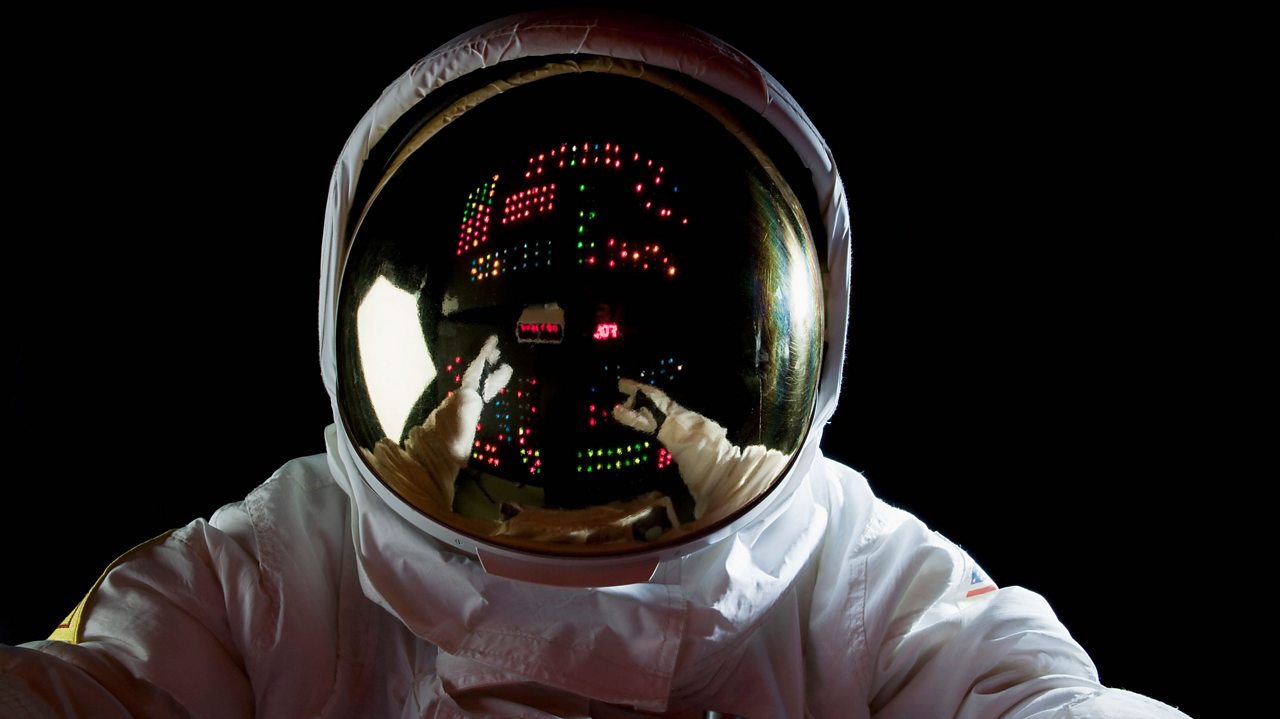 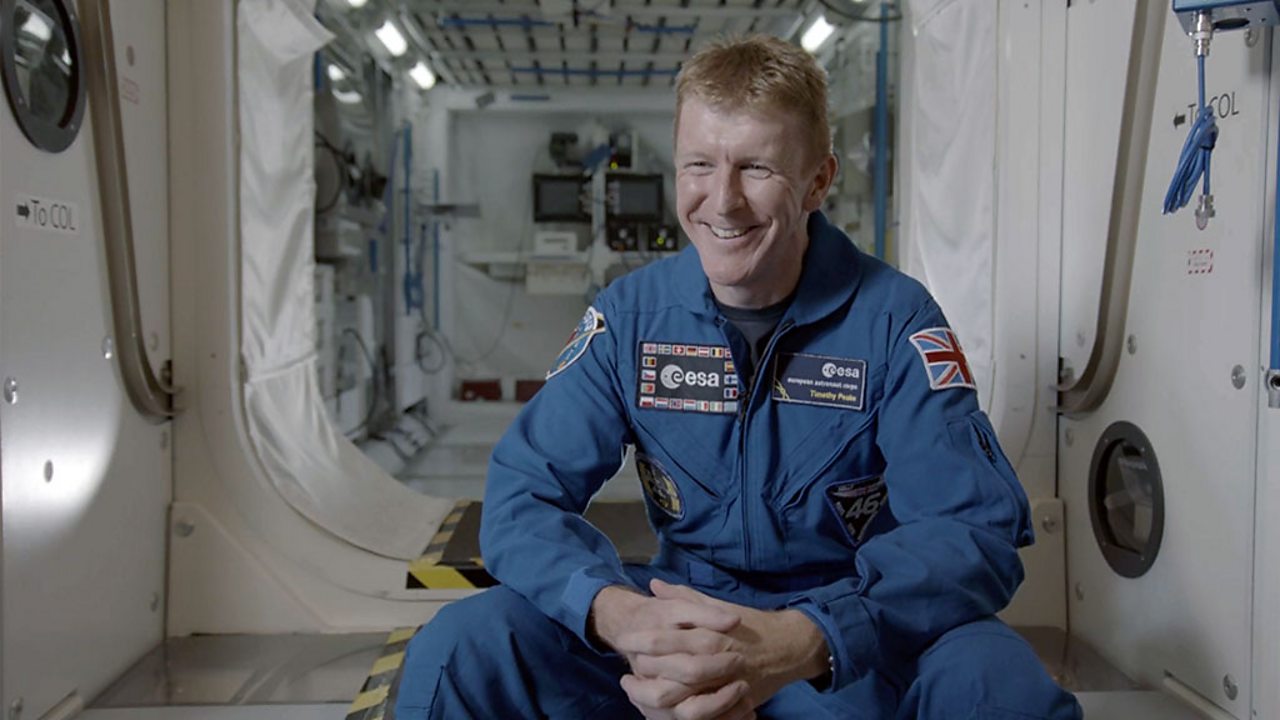 Want to know more science facts and less science fiction? Get the answers from an astronaut. 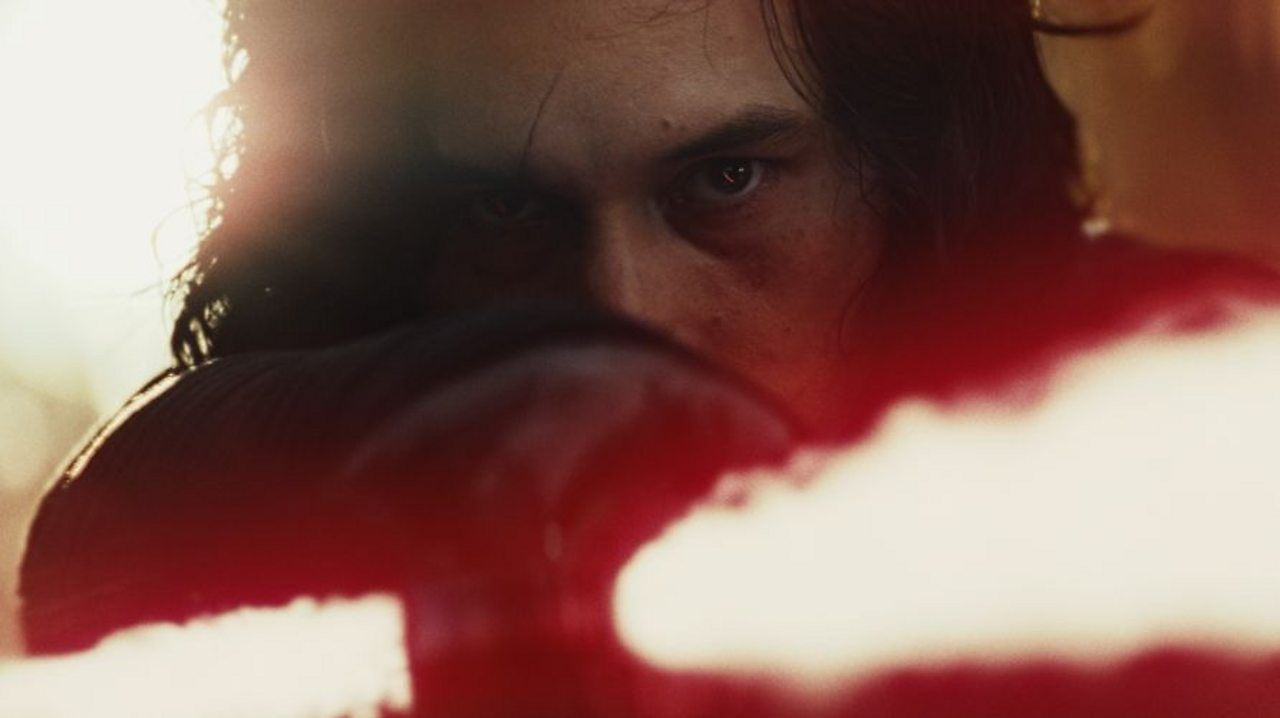