You know that feeling when you’re upset because the festival you were going to this summer is cancelled and then you feel guilty for feeling sad about that when there are much bigger things going on in the world at the moment? We’ve all been there. But it’s important to remember that your emotions are valid and that it’s okay to feel sad about the big things and the little things in life.

We caught up with Holly Smale, author of the Geek Girl and The Valentines series, to find out what’s important to her at this time and how she deals with the little things in life.

With the scale of the news so huge at the moment, we may feel guilty about still caring about the little things in life.

But it’s ok to still feel emotional about things that seem small right now. They’re still real and they’re still relevant. "In the same way that little things still matter, little things are also what can make you feel better," says Holly, "you don’t have to do something massive in order to give yourself a bit of comfort or a bit of self- love." 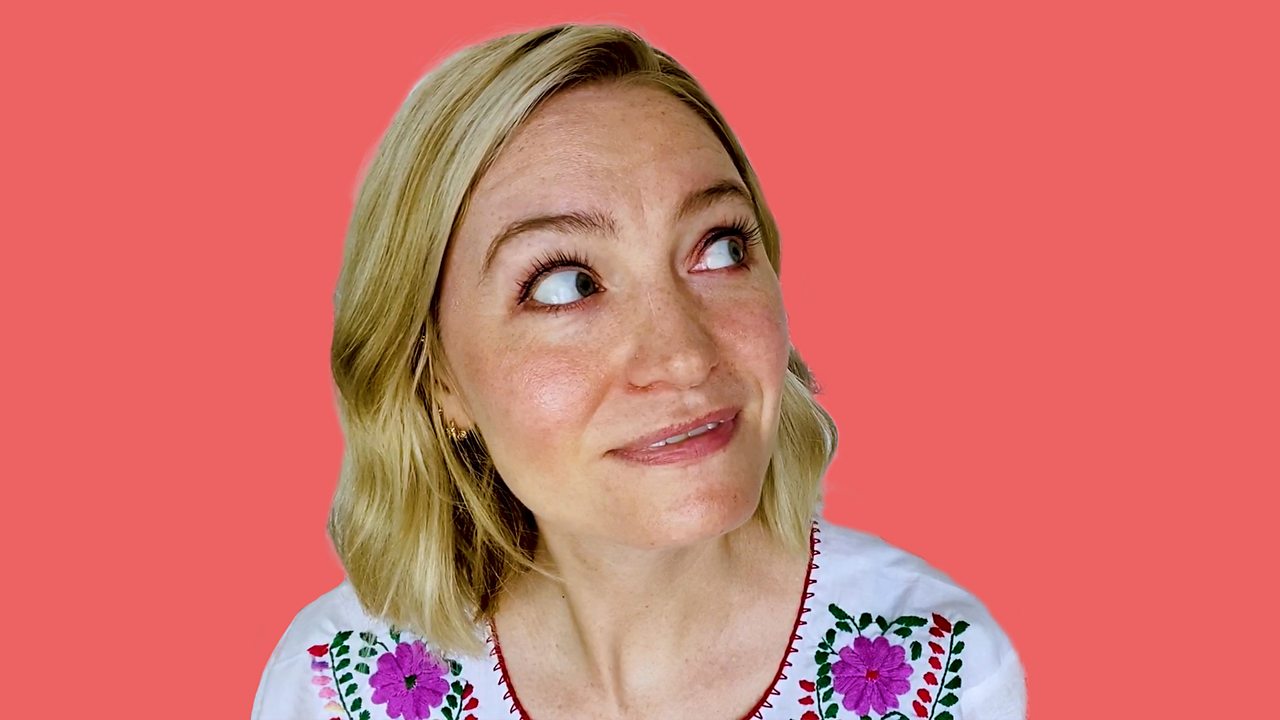 Holly Smale: My top tips for dealing with loneliness

Author Holly Smale on how she deals with loneliness. Love in the time of corona

Nathan and Lizzy have been together for almost a year, but since the coronavirus ‘lockdown’, they have had to maintain their relationship at a distance. 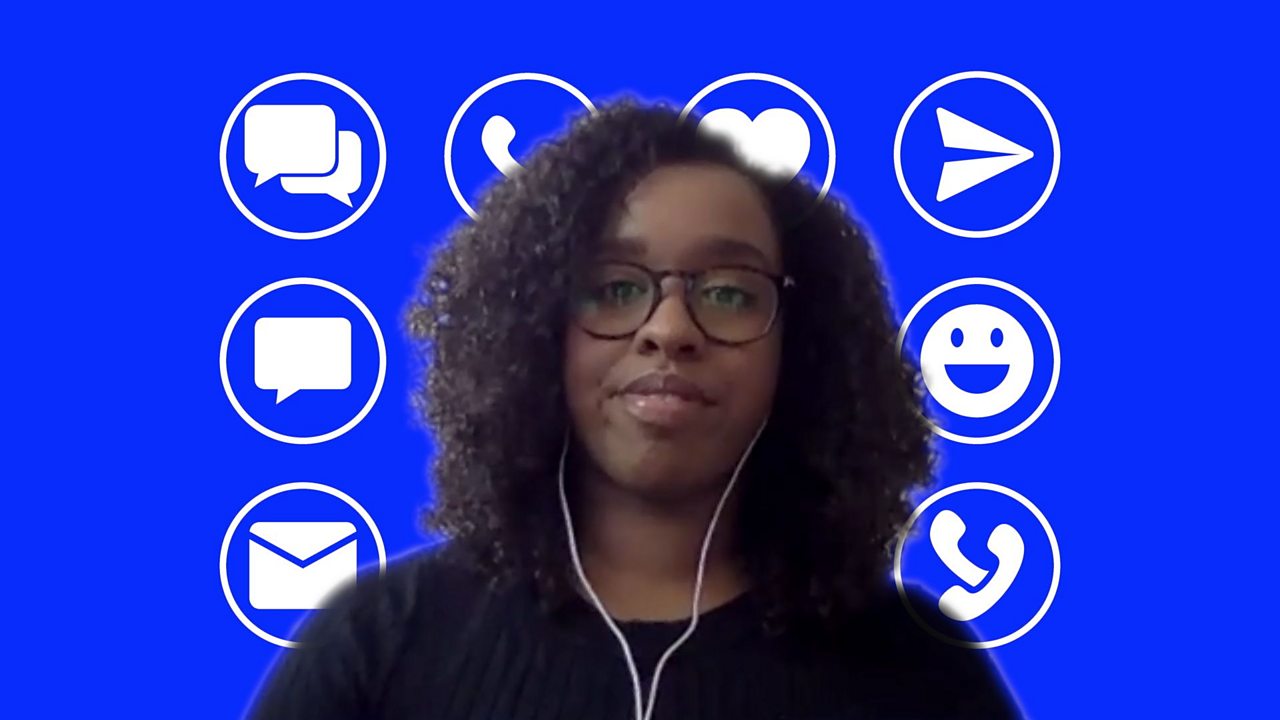 Nine coronavirus worries and how to deal with them

Advice about coping with anxiety during social distancing.