Antarctica: The continent discovered 200 years ago

Antarctic: the coldest place on Earth and has a very important anniversary this year.

That’s right, the icy continent was first discovered 200 years ago in January 2020, but exactly who discovered it first is up for debate.

Two Russian ships: the Vostok and the Mirny are claimed by some records as the first to sight the continent. However, the exact accounts have been lost, so their discovery is technically unofficial. The expedition was logged by Captain Fabien Gottlieb von Bellinghausen on 26 January 1820.

Four days later on 30 January 1820, William Smith and Edward Bransfield sighted the South Shetland Islands near the Antarctic Peninsula before landing on the largest of them, King George Island.

Either way, the continent at the bottom of our planet is 200 years old, so we thought we’d celebrate with some facts about the the coldest place on Earth.

The continent that doubles in size

Antarctica was first sighted by humans just 200 years ago. Conditions are so ferocious that no human lives there permanently; instead, scientists go for few months at a time, living in specialist research stations. Antarctica can be called a desert because of its lack of precipitation (this is the amount of rain, snow, sleet or hail that falls from the sky). It has less precipitation than any other desert region in the world.

The main source of precipitation in Antarctica is snow and, because it’s so cold with average temperatures of around -50˚C, the snow builds up gradually each year. Antarctica's hostile environment is made worse with freezing cold winds of up to 200 mph (320 kph).

The continent is a massive ice block, 98% of its mainland is covered in ice. That equates to an area one and a half times the size of the USA. In winter, 40,000sq m of the sea freezes over every day. By the end of winter, Antarctica has doubled in size.

Home to the largest mammal ever known

Despite its hostile conditions, it is home for some animals including the largest mammal ever known to exist on Earth, the blue whale. Amongst other places, the blue whale is native to the Southern Ocean, which surrounds Antarctica. The massive whale is slightly longer than three London double decker buses parked in a line, and has a tongue as big as an elephant and a heart as big as a motorcycle.

Blue whales reach these massive sizes on a diet almost completely composed of small shrimp-like animals called krill. Because krill are so small (around the size of a paper clip), blue whales eat up to 3600 kg (570 st) of them a day. Its a good job there is an abundance of krill in the Southern Ocean, an estimated 400 trillion in fact. Their combined weight is greater than that of any other animal species on the planet, including humans.

Blue whales are not only the biggest mammal on Earth, but also the loudest. They emit pulses, groans and moans, which scientists think they use to communicate and sonar-navigate the dark depths of the ocean. Their sounds are so loud, it’s thought that in good conditions, blue whales can hear each other from up to 1600 km (1000 miles) away.

Two seasons instead of four

For around two weeks of the winter, the Sun doesn’t rise and Antarctica has long periods without any sunlight. Likewise in the summer, there is a period where the Sun doesn’t go down and it's still shining at midnight.

White eye patches and beaks that are mostly red or orange make the gentoo penguin distinguishable from other penguin species. Hundreds of thousands of them populate the frozen continent.

Gentoo penguins waddle on land but swim with pure grace underwater. They have streamlined bodies and strong, paddle-shaped flippers to help them cut through the water and reach speeds of up to 22 mph (35 kph), faster than any other diving bird. They can reach diving depths of up to 200 m (650 ft) when hunting for small fish, krill and squid. They can also remain underwater for up to seven minutes.

Gentoo penguins are monogamous and form long-lasting bonds with their partners. During breeding, both parents will make a circular nest of grass, moss, feathers and stones. Once the female has deposited her eggs, the parents will alternate with one looking for food and the other incubating the egg.

Albatrosses in flight can be a magnificent sight. This is largely down to their huge wingspan - around 3 m (11ft) -which is longer than two average-height British women lay in a line.

Albatrosses use their long wingspans to ride ocean winds and can sometimes glide for hours without resting or flapping their wings. It also allows them to travel at fast speeds. The fastest-known albatross flew at a top speed of 79 mph (127 kph). Because of this, they can cover distances of 1,000 km (620 miles) in a single day. A group of scientists called the British Antarctica Survey tracked one grey-headed albatross who flew around the world in the Southern Hemisphere in just 46 days.

Albatrosses can drink seawater and normally live on a diet of squid. They spend the majority of their lives in the air and only come ashore to breed. The growth of young albatrosses is very slow, they may be able to fly within three to ten months, but then leave the land behind for five to ten years until they are able to breed. Some species have been recorded as living up to 50-years-old and so may be one of the few birds able to live long enough to die of old age. 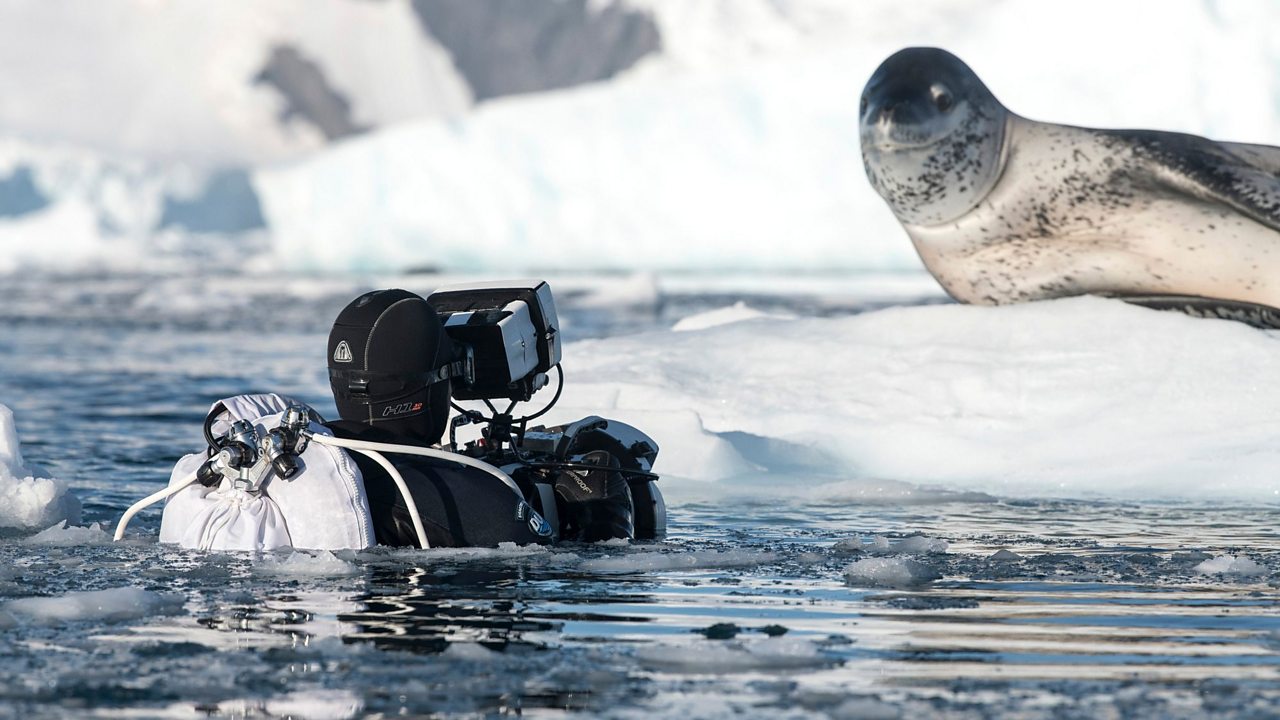 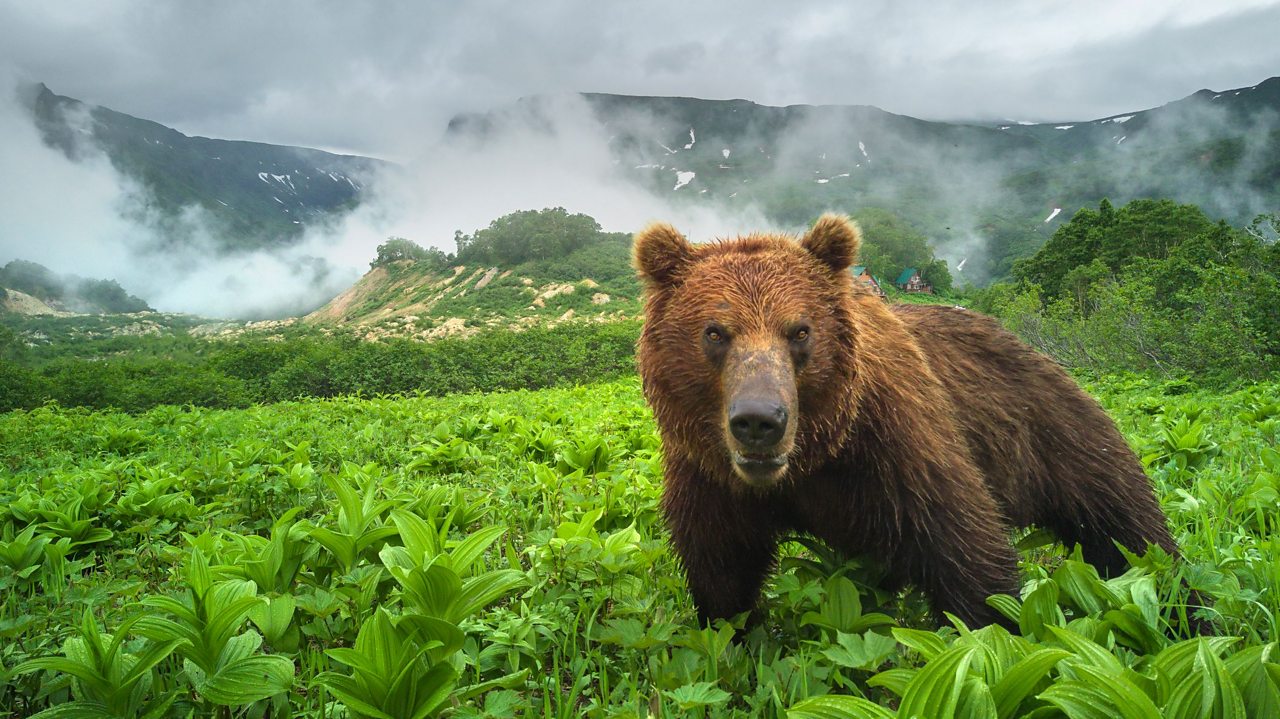 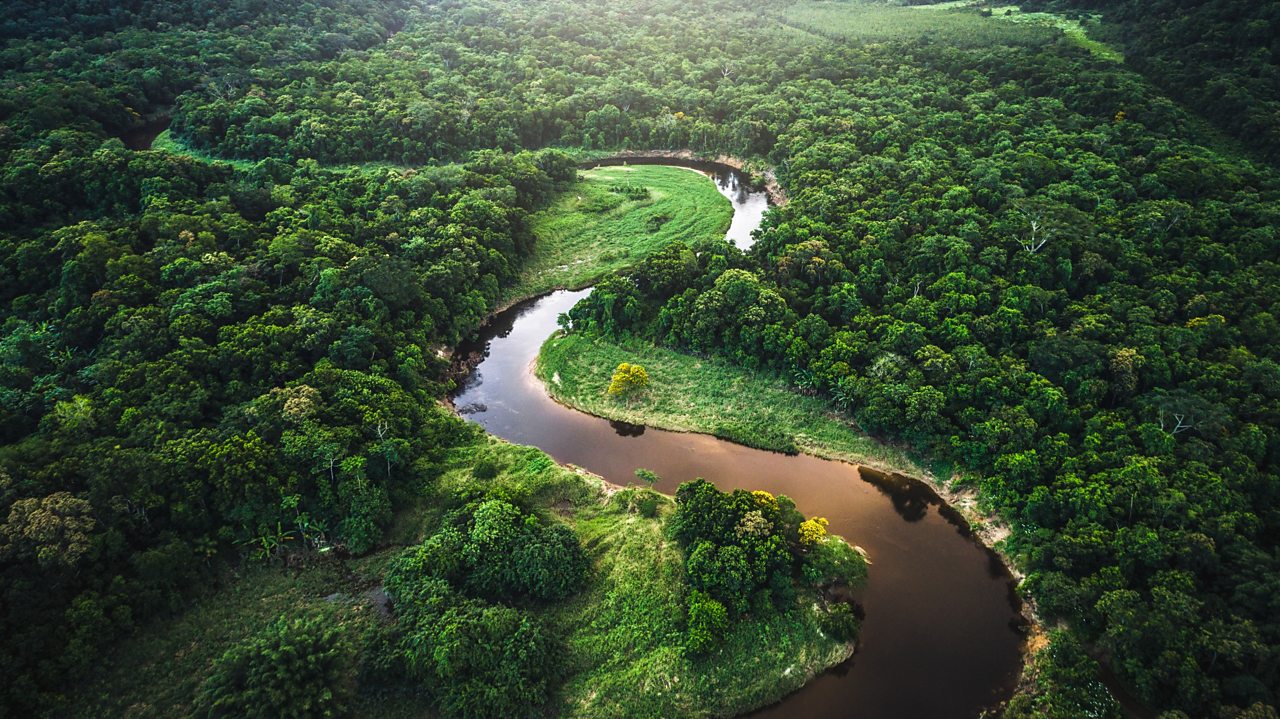