From New York to Instagram: The history of the body positivity movement

Love the skin you’re in – it’s a message most with an Instagram account would be familiar with.

This is because the body positivity movement has flooded our timeline for years now. There are some who think it promotes unhealthy lifestyles and encourages obesity, but those who support the movement say it’s all about self-acceptance and not letting your physical appearance get you down.

While it may be commonplace on your social media feed today, body positivity’s roots are not very well known, and often disputed.

We've asked Tigress Osborn, the soon to be chair of the National Association to Advance Fat Acceptance (NAAFA) in America, to explore the history of the movement for us. NAAFA is an organisation that was key to the founding of the modern day body positivity movement, so we've asked her to give us the low down on how it started, and how it's evolved.

Every day of our lives we are reminded that no one’s body is good enough. It might be your friend’s DM about how much she hates her hair. It could be the new diet company advert that promises a better life if you drop a few pounds. You definitely can’t have that spot, and those eyebrows? Just, no.

Enter Body Positivity. Body Positivity tells us we’re actually already ok. Loving our bodies is more important than what we look like. We don’t have to listen to this toxic culture that makes us hate ourselves.

But Body Positivity can also be much more than battling a low self-esteem day. It can question capitalism, challenge patriarchy, and ask us to examine whether our ideas about bodies are fatphobic, sexist, racist, or ableist.

But how and where did start?

In 1969, a young engineer in New York named Bill Fabrey was very angry about the way the world was treating his fat wife, Joyce. He had read an article a couple years earlier by a fat man called Lew Louderbach about the unfair ways fat people were treated. He made copies and handed them out to everyone he knew. Then he gathered a small group of people and created the National Association to Aid Fat Americans (today known as the National Association to Advance Fat Acceptance or NAAFA, the world’s longest-running fat rights organisation).

On the other side of the U.S. a group of California feminists were also angry about the treatment of fat people. They formed the Fat Underground. What NAAFA called Fat Acceptance, they called Fat Liberation. By 1973 they had released their ground-breaking Fat Manifesto. It demanded “equal rights for fat people in all areas of life.” It also called out the “reducing” industries (aka diet culture) and declared them enemies.

Across fat activism, people were motivated by the leadership they saw in Civil Rights and other movements for equality and freedom. Radical fat activists saw fat liberation as linked to other struggles for oppression. But mainstream fat activism - usually associated with NAAFA at the time - often shut out the voices of People of Colour. They thought trying to take on more than one issue at a time might dilute their message. Plus, many white activists believed that because Black communities and other communities of colour seemed to be more accepting of fat people, that meant fat People of Colour simply didn’t need fat activism. Unfortunately, especially in the beginning, this important movement to help marginalised people, often marginalised whole groups of people itself.

The fat rights movement continued to grow. By the 1980s, enthusiasm for fat liberation was beginning to spread further across the globe. The London Fat Women’s Group was formed in the mid-80’s and was active for years.

People weren’t using the term Body Positivity in the ‘70s, ‘80s and ‘90s, but fat activists could be spotted on daytime talk shows and in other media, arguing that the diet industry was a scam. By the 90’s, fat activists were picketing in front of the White House, staging protests in front of gyms with fatphobic advertising, and dancing alongside floats in San Francisco’s Pride parade. Their talk about loving their own bodies puzzled some listeners and inspired others. If someone who looked like them could learn to love their body, maybe anyone could.

In the early 2000’s, the internet was one of the main places where body shame and body love were spread. Anonymity led to bullying, but it also led to self-expression. As ‘90s message boards and chat rooms gave way to social media, fat people who had first found community in activism continued to build that digitally. Fat activists moved from AOL groups and NAAFA’s online forums to Tumblr and Instagram. Hashtags and Facebook groups helped people connect in new ways. A new generation was spreading vibes known as Body Positivity.

Online, fat people began to lean into a new role - Fat Visibility as a brand of activism. Selfies and #OOTD (outfit of the day) pics represented personal choice as a political statement of unapologetic body acceptance. Even though trolling could be a problem, it was still a safer space for experimenting with newfound fat freedom than it might be to do it IRL (In Real Life).

And it wasn’t just fat people who supported seeing fat women show their confident sides. The same way ‘fierce fatties’ (as some activists defiantly call themselves) brought Body Positivity to the masses. Women of Colour and Queer folx often led the way. For example, Sonya Renee Taylor’s spoken word video “The Body is Not An Apology” became so viral it led to the creation of a whole digital media company and social networking site for body love by 2012.

Body Positivity gets big... then forgets where it came from?

Body Positivity became a social media buzzphrase. Variations of it (body love, body positive, and of course, #BOPO) have now been used millions of times. Today, for every celebrity who’s repping for a diet company, there’s another who’s reminding us to love ourselves exactly as we are.

But many of the most popular Body Positivity role models only have “imperfect” bodies when they take off their clothes and draw arrows pointing to their imperfections. Visibly fat influencers - those who are undeniably fat no matter what they’re wearing - also have their own followings, but they deal with more harassment, more account bans, and more pushback for “glorifying obesity.” Intersectional influencers who were dealing with oppression in more than one areas were often the most outspoken. Where early fat activism hadn’t always made space for fat Black and brown people, Black and brown fat people were more able to carve out their own spaces online.

Unfortunately, as more people started using hashtags like #loveyourbody and #allbodiesarebeautiful, the most marginalized bodies in society have become marginalized again within the very movement they started.

Some Body Positive believers say that weight loss talk should be included in Body Positivity messaging, as losing weight makes people feel better about themselves. Even major diet companies describe themselves as Body Positive. Some activists still embrace Body Positivity as a gateway to more radical body liberation movements. To others, the phrase has become so meaningless that they’ve either adopted variations or simply won’t use it at all.

Body Positivity is nothing without its Fat Activist grandparents of all genders. It’s also nothing without the Black women and femmes who amplified the message at the beginning of the trend. The women who wrote the Fat Manifesto ended it by saying, “We commit ourselves to pursue these goals together.” If together doesn’t include the fat people and Black people who made Body Positivity possible - as well as other marginalized bodies - it’s not Body Positivity at all. 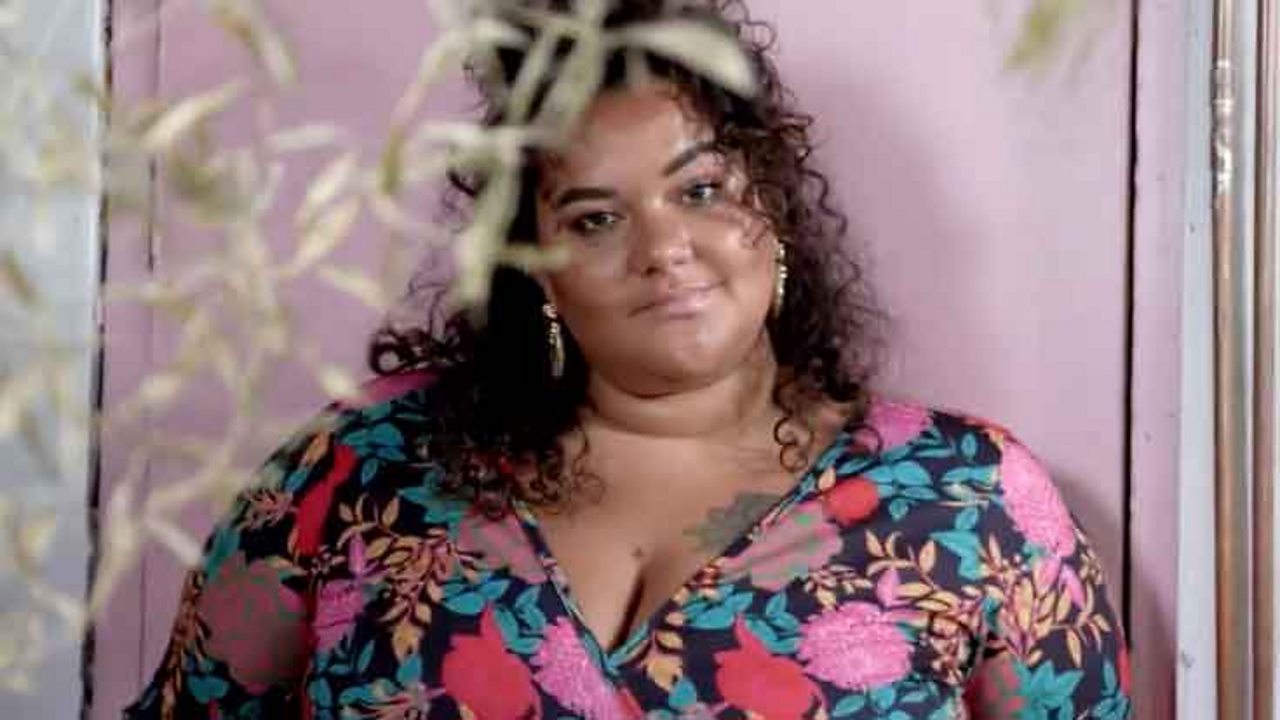 Grace Victory bares her soul about her journey towards body positivity. 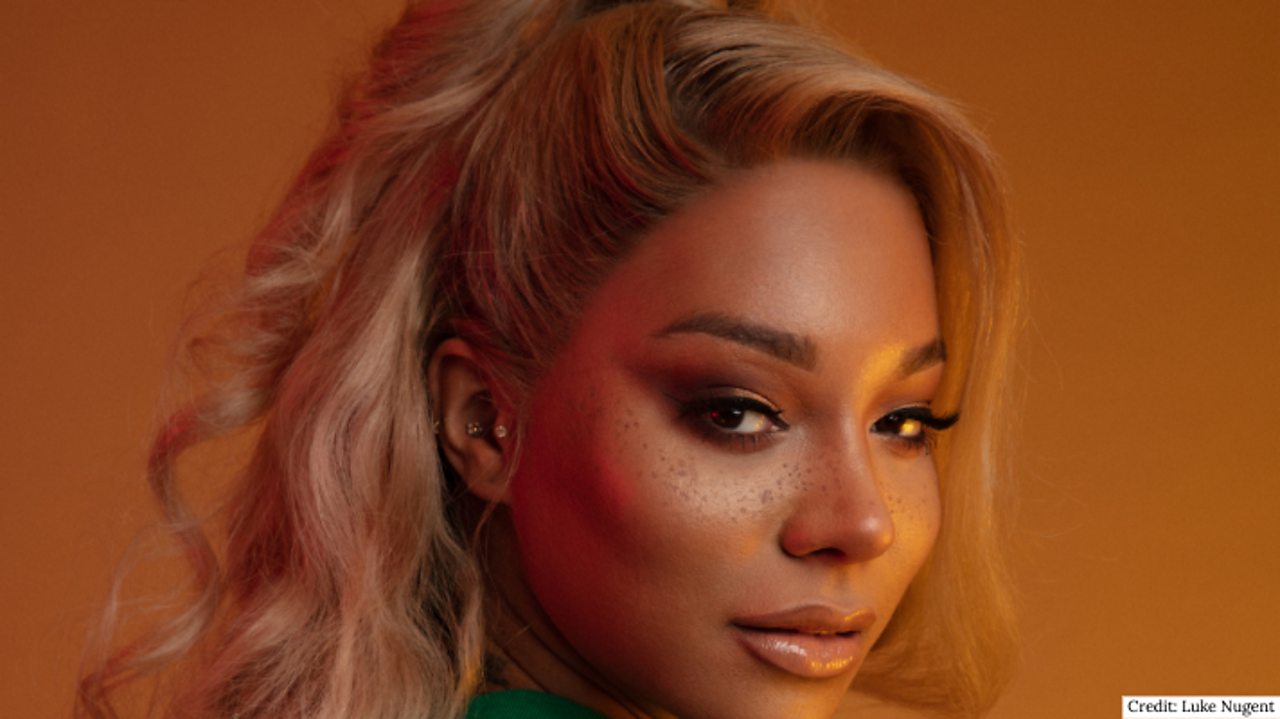 Model and campaigner Munroe Bergdorf talks about her self-acceptance journey. 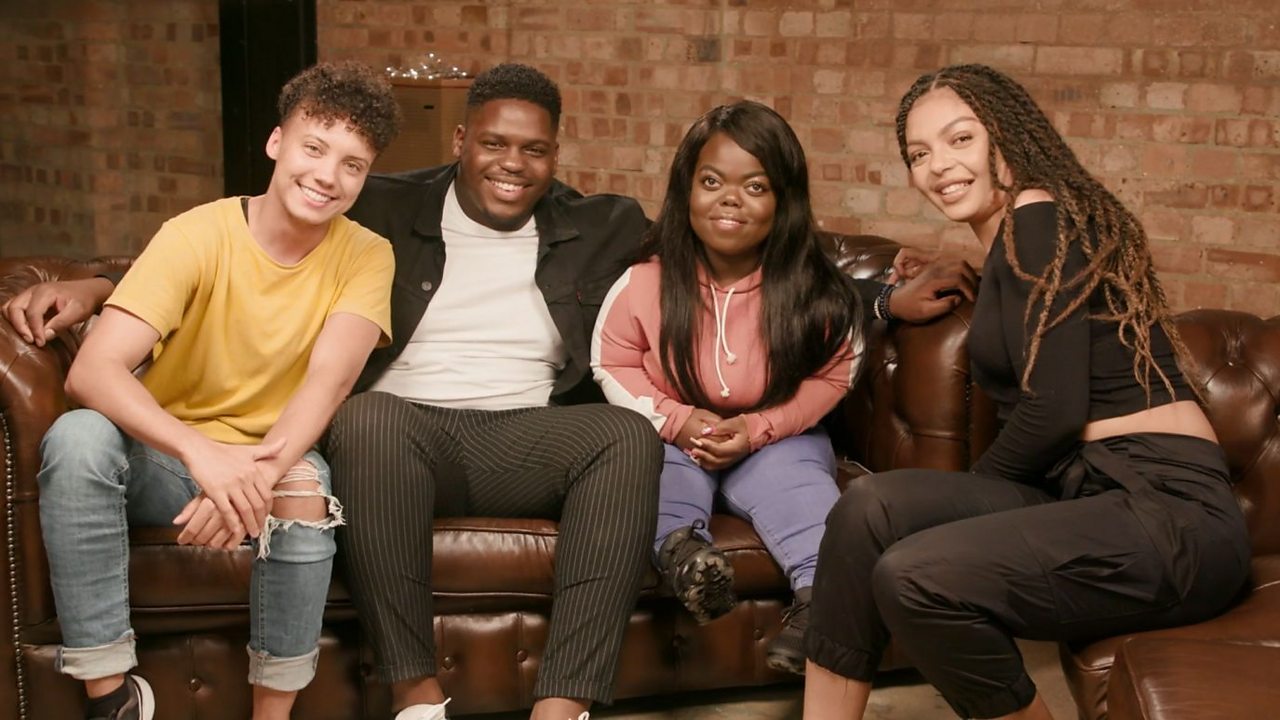 For many people, becoming body confident is a journey.