Have you ever wondered what it takes to make an animated blockbuster movie?

We got a chance to catch up with some of the team behind Walt Disney Animation Studios' latest epic adventure, Raya and the Last Dragon, released on Disney+, to get their advice on how you can take your first steps into the film industry.

Adele knew she wanted to tell stories from the moment she could write. Her favourite subjects in school were Literature and Art. During her childhood in Malaysia, she didn't know that being a writer for film and TV was an option. Once she found out, she knew she'd discovered her path and has gone on to produce many TV shows and write two films!

Do not be afraid to fail.

Liza started her career in theatre before studying for a Masters in Animation. Her favourite subject in school was Art which led her to study design which, in turn, led to 3D modelling!

I grew up in Northampton, England... Hollywood might as well have been on another planet! It wasn't until I was in my mid-twenties that I found actually, you can work in this industry.

Don Hall won an Academy Award for Best Animated Feature for Big Hero 6. As a child, Don loved comic books and Saturday morning cartoons. He would also study films and take notice of the stylistic choices of the director – something which he says is very important for an aspiring filmmaker to do.

Study storytelling in all its many forms... it will help influence your filmmaking.

Israel-born Osnat spent her youth living all over the world. Some of her earliest memories involved making super-8 films of animals with her Dad on the game reserves in Africa. Osnat always knew she wanted to be a storyteller, but was quite surprised that she became a producer!

You can tell stories on a smartphone, you don't need much. Just keep telling stories.

Carlos Lopez Estrada is a critically-acclaimed independent filmmaker but is brand new to the Disney team. He says that working on a Disney movie is unlike anything he ever experienced in the independent film world.

You really, really get to immerse yourself in the world of the movie that you are making.

A career as a storyboarder wasn't on Fawn's radar as an option when she was growing up. Even when she went to Art school she didn't know about jobs in storyboarding! But she says it is a very rewarding and interesting job for people who love drawing and telling stories.

Tailor your portfolio... even if you have other interests, that will help your work shine amongst other individuals. 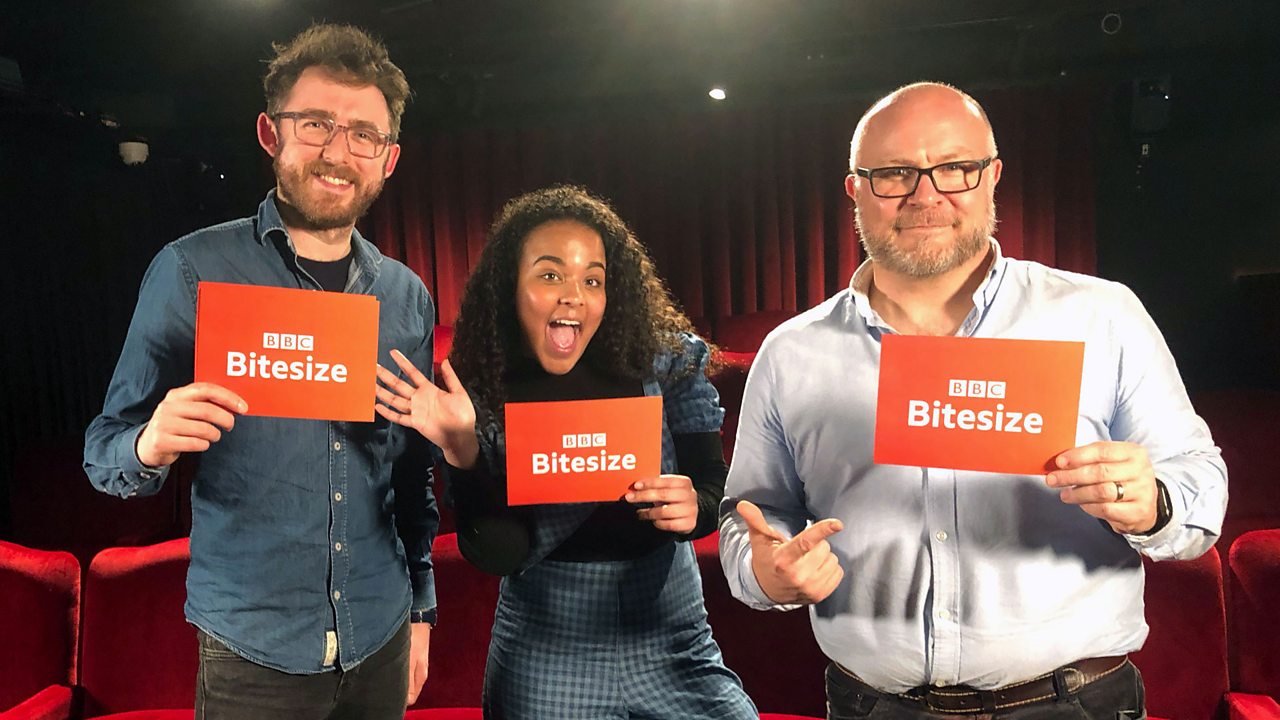 How do you get into film? Ask the expert Q&A

Oscar-winning film expert, Gareth Ellis-Unwin, answers your questions about getting into the film industry in a Q&A hosted by Radio 1's Ali Plumb and Get Into Film's Shanai.