How to become a celebrity party planner: Sairah Pinnock's story

When Sairah Pinnock was offered the chance to organise a 21st birthday party for her famous sister, Little Mix's Leigh-Anne Pinnock, she jumped at the opportunity.

It was at that point I thought okay, maybe actually I might look into that, maybe it might be something I can do as a career – Sairah Pinnock

Sairah is a party planner. A similar role to this is an events manager. Event managers organise and run conferences, exhibitions, promotions and business and social events.

What to expect if you want to be an events manager

What qualifications do you need to be an events manager?

You could get into this role via a university course, a college course (such as a Level 2 or Level 3 Diploma, or a T-level – England-only), an apprenticeship, working towards the role, volunteering or applying directly if you have relevant experience. Check with your course provider which alternative qualifications they accept.

This information is a guide and is constantly changing. Please check the National Careers Service website for the latest information and all the qualifications needed and the GOV.UK website for more on T-levels.

You can watch the documentary Leigh-Anne: Race, pop and power here. Please note there is some strong language in the programme, some discriminatory language and content some viewers may find offensive.

In the documentary, Leigh-Anne discusses her experiences of racism. If you have been a victim of racism, there are some links here to organisations which may be able to help you. 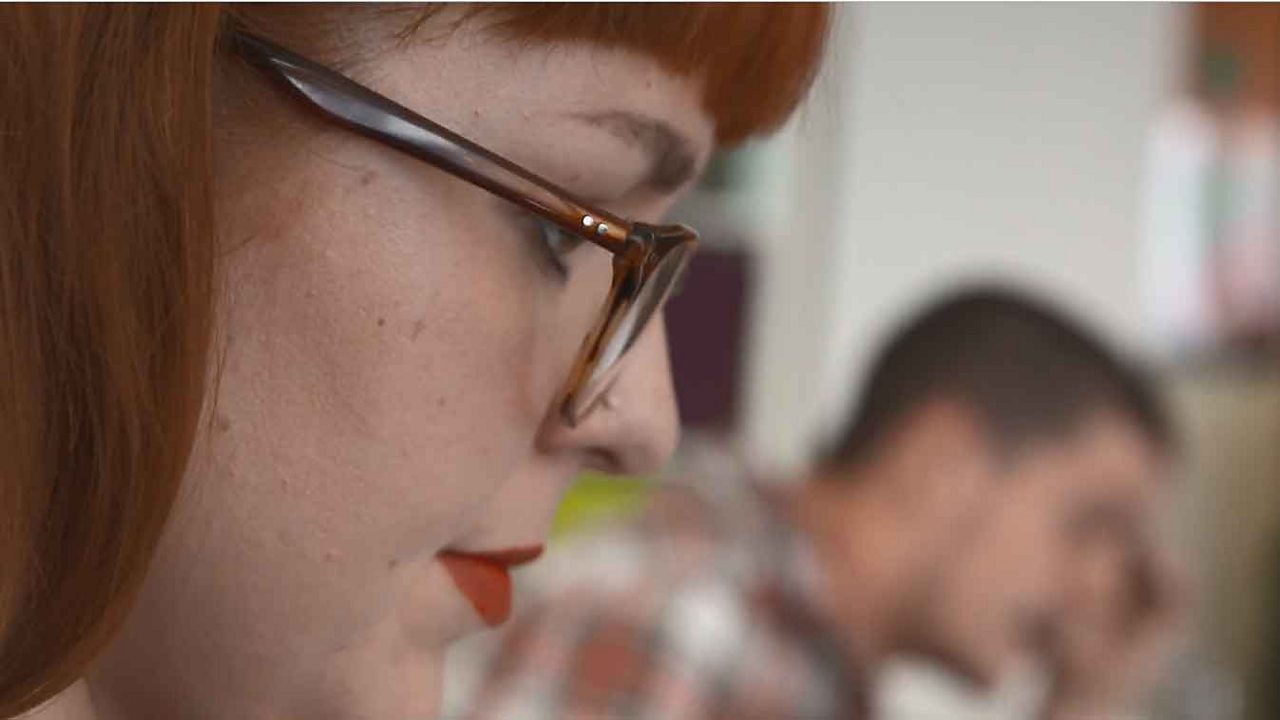 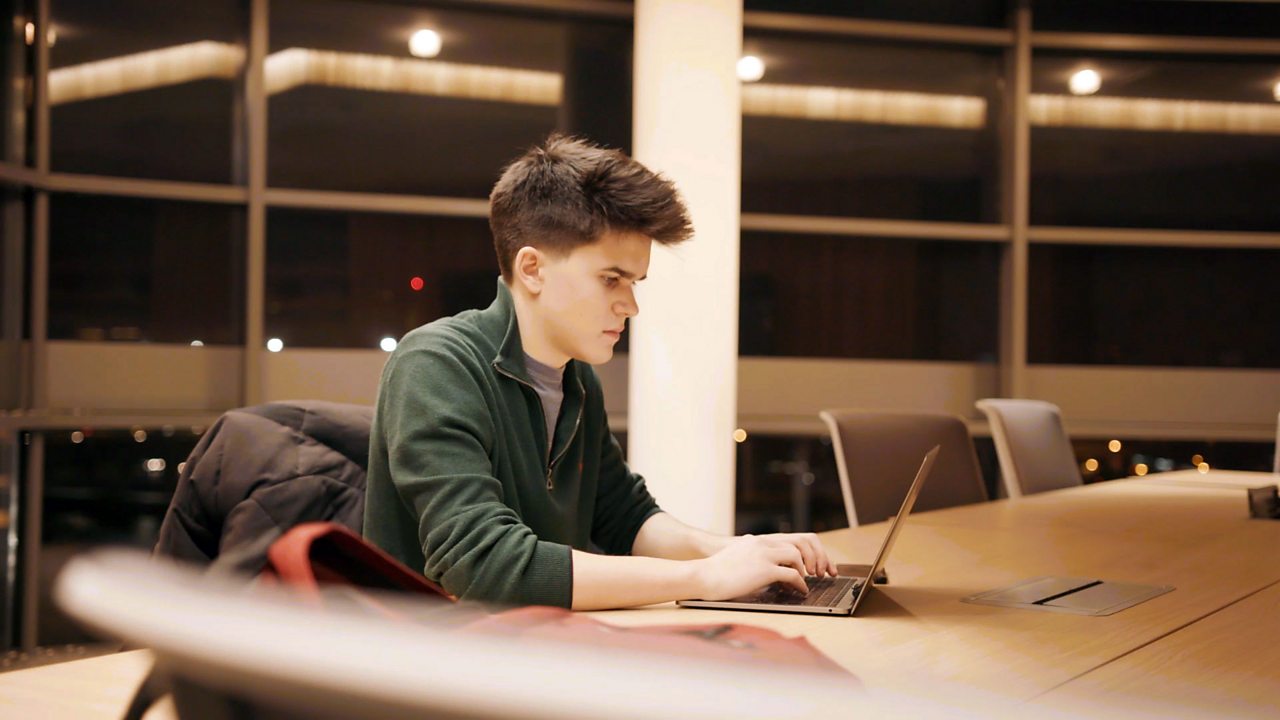