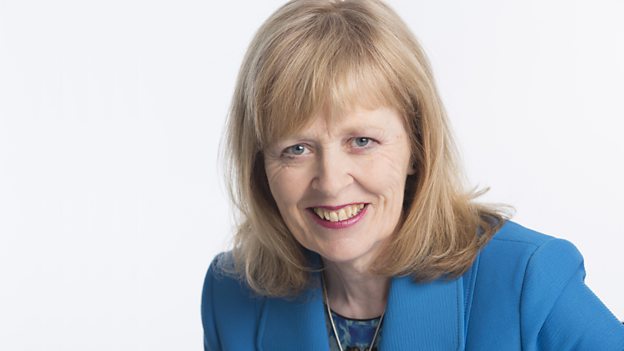 The BBC continues to play a vital role in society in Northern Ireland with 96% of the population using BBC services. It creatively engages its audiences on a daily basis with award winning programming and comprehensive reporting locally and globally

Aideen’s career in central and local government is wide ranging, from being Chief Executive of Fermanagh District Council to Permanent Secretary at the Department for Employment and Learning and at the Department of Culture, Arts and Leisure in Northern Ireland. As CEO of Ilex, the urban regeneration company for Derry-Londonderry, she secured the title of the first UK City of Culture in 2013.

Aideen has extensive experience in the community and voluntary sector both nationally and regionally. She is a Trustee of the Carnegie UK Trust and Co-Chair of the Carnegie Trust Roundtable on Wellbeing in Northern Ireland. She is a member of the DCMS Jury for UK City of Culture and the Liverpool Mayoral Commission on Creativity. She was a founding member of the National Lottery Charities Board, former Chair of the BBC Northern Ireland Appeals Advisory Committee and continues to actively serve and advise a number of local boards and bodies.

She is married with three children and seven grandchildren and lives in Enniskillen, County Fermanagh.

"It has been a privilege to represent licence fee payers as BBC Trustee for Northern Ireland.  The recent Charter consultation processes is a prime example of where the regional voice of audiences has been effectively heard and listened to – ensuring for the next decade that the BBC will continue to be rooted in and relevant to its audiences across the UK." 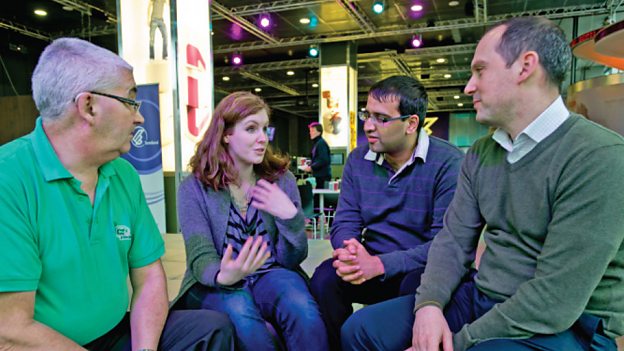