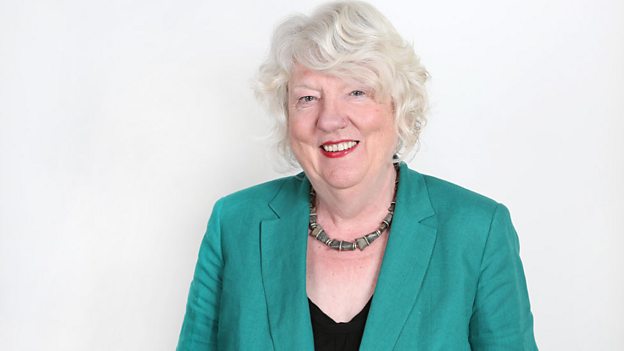 Chairperson of the ACW and National Trustee for Wales

Elan Closs Stephens is Emeritus Professor at Aberystwyth University. She has provided strategic leadership to cultural bodies as Chair S4C (1998-2006), Governor of the BFI (2001-2007) and as Chair of the Report on the Arts in Wales (Stephens Report 2006) for the Welsh Assembly Government. She remains on the Board of the Imax Waterloo on behalf of the BFI.

Her past roles include being a UK Trustee of Arts and Business, and Trustee of the British Council, chairing the Wales Advisory Committee. She is a Non Executive Director of the Welsh Assembly Government's Strategic Delivery and Performance Board. She also chairs the Board's Corporate Governance Committee. She chaired the Recovery Board for the Isle of Anglesey County Council. As National Trustee of the BBC in Wales she is a member of the S4C Authority.

Elan was born in the Nantlle Valley, Gwynedd, and was educated at Somerville College, Oxford. She has two grown up children. In 2001, she was awarded a CBE in the Queen's Birthday Honours for services to broadcasting and the Welsh language.