Led by the Chairman, the Trust is made up of 12 Trustees with a wide breadth of experience. There are four National Trustees who represent England, Scotland, Wales and Northern Ireland, and there is also an International Trustee who has specific oversight of the BBC's international public services, including the World Service. All Trustees are appointed by the Queen on advice from Ministers after an open selection process.

The Trust is the sovereign body within the BBC. It is independent from the BBC’s Executive Board, which is led by the Director-General.

The Trust Unit supports Trustees by providing expert independent advice and administrative support. Staff within the Trust Unit report directly to the Trust.

The Trust is advised by four Audience Councils who advise the Trust on the interests of audiences across the UK. 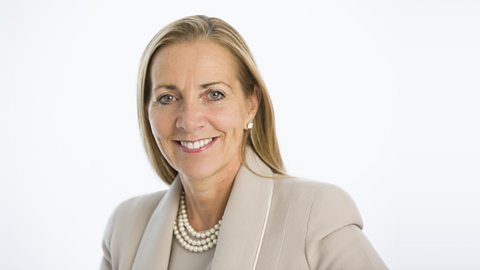 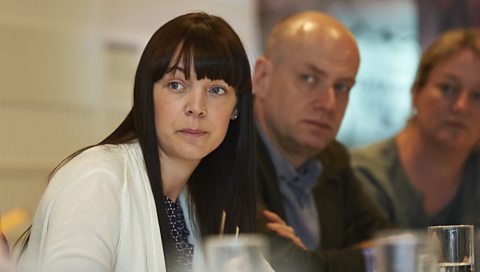 The Trust’s work in the Nations and English regions 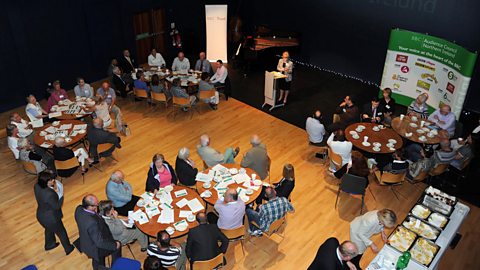 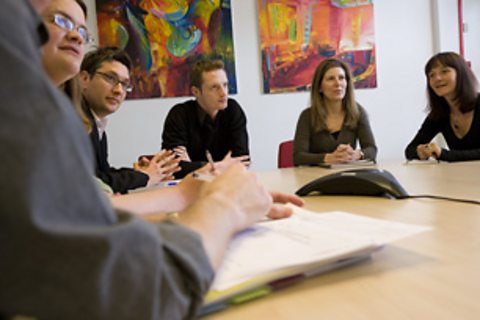 How the Trustees are supported in their work 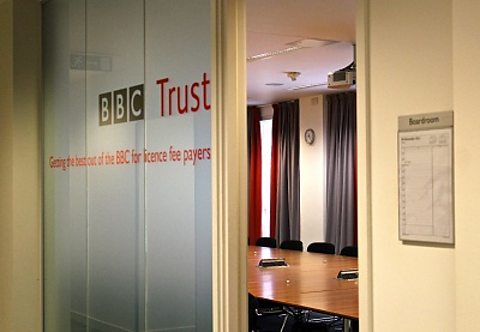 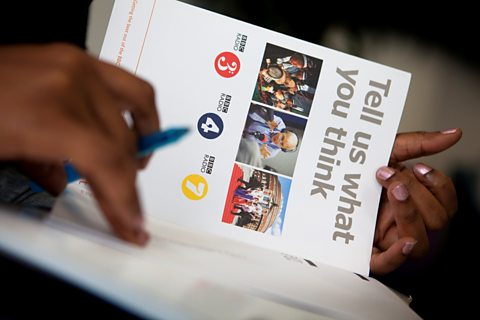