Review of services for children (2013)

The Trust has published its second review of the BBC's services for children. Our review, announced in March 2013, considered:

Feedback from the review of BBC Children’s services - What you told us and what CBBC plans to do, Powerpoint (220KB) 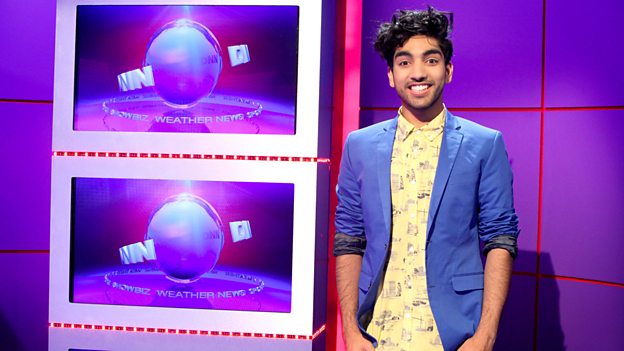