The BBC Trust reviews each of the BBC's services every five years. This review looked at BBC Asian Network.

Our review took place alongside our consideration of the BBC's proposals to deliver its future strategy to the end of the current Charter period – Delivering Quality First ("DQF").

A summary of our key findings and conclusions is set out below, together with the full report and supporting evidence for the review.

The Trust sets out what it expects of each service in a service licence.

Our service review had three aims: to assess how well Asian Network is performing against its service licence; to consider the station's future direction; and to decide whether any amendments to the service licence are required.

We launched a public consultation in October 2011 and received 268 responses from licence fee payers (245 online responses, 11 offline, 10 emails and 2 letters). We also received a number of responses to the Trust's consultation on DQF which related to Asian Network. Where relevant, these have also been taken into account in forming our conclusions about the service. In addition, we received responses from the radio industry, other organisations and the Trust's Audience Councils, and we commissioned bespoke audience research to inform our conclusions. The supporting evidence for this review can be found here.

Our review has found that BBC Asian Network is performing well and that it helps to deliver the BBC's public purposes to a diverse range of listeners within the British Asian community, who are typically less well served by other BBC radio stations. Both its music output and its original news and speech programming are highly valued by those that listen to the station.

It makes a strong contribution to delivering the BBC's Creativity purpose through its focus on new British Asian music and coverage of live cultural events. These aspects of its output, especially when combined with Asian Network's high quality news, current affairs and discussion programming, make Asian Network highly distinctive within the UK Asian radio market.

The challenge for the service over the next few years will be to preserve the distinctiveness of the service and continue to improve quality while reaching new listeners and continuing to deliver value for money.

While we believe Asian Network is performing well and that its future strategy will provide a good foundation for future growth and development, we have set out a number of conclusions and actions to ensure that Asian Network continues to deliver its distinctive mix of music and speech whilst delivering against its ‘friend of the family' strategy.

We have also looked at the station's costs in the context of delivering savings under DQF. Asian Network has a high service licence budget in relation to the number of listeners to the station – measured as Cost per Listener Hour (CpLH). This is mainly due to the high level of speech output on the station. Although the station's content costs are within the range expected of a service targeting a distinct audience, we have approved an overall reduction in the service licence budget from 2013/14 which will help bring Asian Network's CpLH costs more into line with other BBC digital radio stations.

The Trust has assessed the BBC's DQF proposals to make changes to Asian Network, and has formed the view that the proposals do not constitute a significant change to the BBC's UK Public Services. It has therefore decided that a Public Value Test is not required in order for the Trust to approve the future strategy for the service. Our assessment of the significance of the BBCs proposals for Asian Network can be found here.

Following these findings we have:

Please see the supporting evidence page relating to the review. 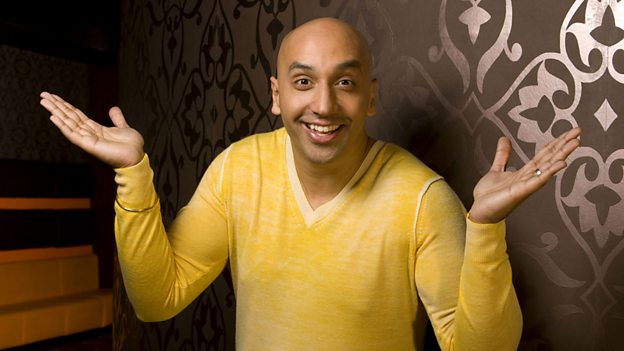