The plans enable the BBC to deliver more distinctive content online, while bearing down on costs; to address concerns about the impact of moving BBC Three online, we have set new requirements for programmes for younger audiences on BBC One and Two.Suzanna Taverne, Chair of the Trust's Services committee

The BBC Trust has formally approved proposals to move BBC Three online, and has set conditions to ensure that younger audiences continue to be well served, in its final decision on a package of proposals from the BBC published today.

Trustees concluded that that there is clear public value in moving BBC Three online, as independent evidence shows younger audiences are watching more online and watching less linear TV.  The move will also contribute to the significant savings the BBC is currently making.

The decision follows a detailed and rigorous assessment that began in January 2015, which has included two public consultations, audience research, and a wide range of independent evidence.

Today’s final decision reflects the provisional conclusions the Trust published in June, but with amended and strengthened conditions in direct response to views expressed by the public and stakeholders during the Trust’s public consultation about the potential impact on younger audiences and those without reliable internet access:

The Trust has also added a requirement to the service licences for BBC One and Two to ensure continued creative risk-taking and experimenting with new talent and ideas.  The online BBC Three will also be required to have the same accessibility standards as the TV channel, wherever practicable.

As part of our ongoing obligations to monitor adherence to service licence requirements, a service review will be conducted within 18 months of today’s decision, assessing the progress of the new online BBC Three and the effectiveness of the conditions the Trust has imposed.  The Trust could then consider imposing quotas or formal targets if it considers that performance against the conditions has been unsatisfactory.

As part of its decision today the Trust has also approved plans to extend the hours of CBBC to 9pm, and to develop iPlayer beyond a catchup service, to include online-first and third party content.  But it formally rejected the BBC’s proposals for a BBC One +1 channel, on the basis of limited public value.

BBC Trustee Suzanna Taverne, Chair of the Trust’s Services Committee which led the assessment of the proposals, said:

"The decision to close a TV channel is a difficult one, and one we have not taken lightly.  The BBC must adapt with its audiences; the evidence is very clear that younger audiences are watching more online and less linear TV.  The plans enable the BBC to deliver more distinctive content online, while bearing down on costs; to address concerns about the impact of moving BBC Three online, we have set new requirements for programmes for younger audiences on BBC One and Two."

The Trust is also requiring the BBC to return with a full proposal for the use of the spectrum vacated by BBC Three’s closure, within three months from today; and an update from the BBC on negotiations on content rights before launch.

Today’s full decision and supporting evidence can be found here.

1. In March 2014 the BBC announced plans to close BBC Three as a linear TV channel.
The BBC submitted its formal proposals for this and for this and for BBC One +1, BBC iPlayer, and CBBC, on 3 December 2014. The Trust launched a four-week public consultation on 20 January 2015. On 30 June the Trust published its provisional conclusions, and asked the BBC to provide further detailed information in a number of areas. On 12 August, the Trust published this information from the BBC, and launched a public consultation on its provisional conclusions, which ran until 30 September.

2. The conditions the Trust is imposing as part of its approval of the move of BBC Three online, are as follows:

Use of slots on BBC One and BBC Two

Commitment to creative risk-taking and appeal to younger audiences 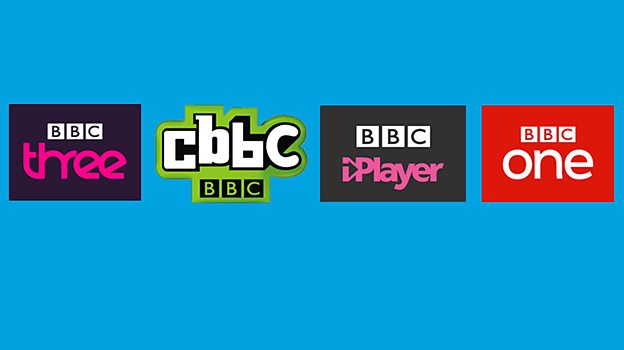