On 19 December 2012, the BBC Trust published a report by Nick Pollard into whether there were any failings in the BBC’s management of a dropped Newsnight investigation into Jimmy Savile, including the broadcast of tribute programmes.

In September 2013, the Trust was sent a letter detailing selected written extracts of a conversation, apparently between Nick Pollard and a journalist. It was suggested that this raised questions about the validity of the conclusions of the report, in particular Nick Pollard’s conclusion that then Director General Mark Thompson:

"checked the story out with BBC News but learnt no specifics of the investigation. Indeed, Mr Thompson told [the Review] that the various press stories which followed passed him by. I have no reason to doubt what he told me."

A recording of the conversation was received by the Trust on 19 November 2013.

Having listened to the recording, the Trust decided it contained points that, while not necessarily inconsistent with the conclusions expressed in the report, did require an explanation from Nick Pollard and duly requested this.

Yesterday (10 December 2013), the Trust received Mr Pollard’s account (PDF file) of the conversation and the circumstances around it.

On behalf of the Trust, four Trustees today considered Nick Pollard’s account. In doing so, they also took account of the correspondence between the Chairman of the CMS Select Committee, Nick Pollard and Helen Boaden which can be found here.

Nick Pollard has made clear that he continues to stand by the conclusion he reached in his report as to the knowledge of Mark Thompson about the nature of the Newsnight investigation into Jimmy Savile, which he says followed consideration of all relevant evidence before the Pollard Review.

The Trustees noted that Nick Pollard feels he had made a mistake in the drafting of one aspect of the report – the failure to make reference to the letter from the solicitors of then Director of News Helen Boaden in which it was stated that she had informed Mark Thompson of the nature of the dropped Newsnight investigation, so far as she knew it.

The unanimous conclusion of the four Trustees is that they are satisfied that Nick Pollard properly weighed all the evidence that was available to him and that the conclusions of his report are robust. They remain confident that Nick Pollard conducted an independent, fair and thorough examination of the issues raised by the dropped Newsnight investigation.

While the Trustees did not consider that the recording undermines the conclusions of Nick Pollard’s report, they agree it would have been preferable for a reference to Helen Boaden’s legal letter to have been included. They also felt it was regrettable that Nick Pollard had decided to try to correct the record through an off-the-record conversation with a journalist, rather than raising this point directly with the BBC, who commissioned the report.

On 14 February 2014 the Trust published the minutes of the 11 December 2013 meeting where four Trustees considered Nick Pollard's account of the recorded conversation between Mr Pollard and a journalist. 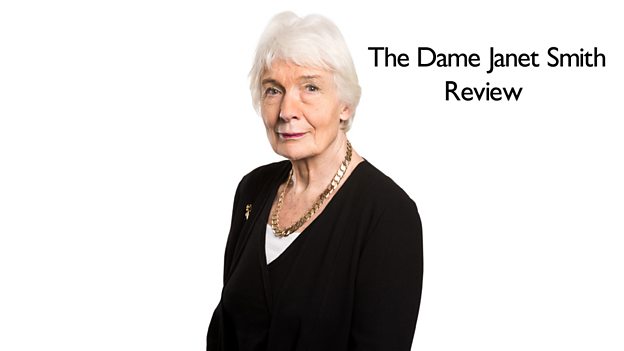