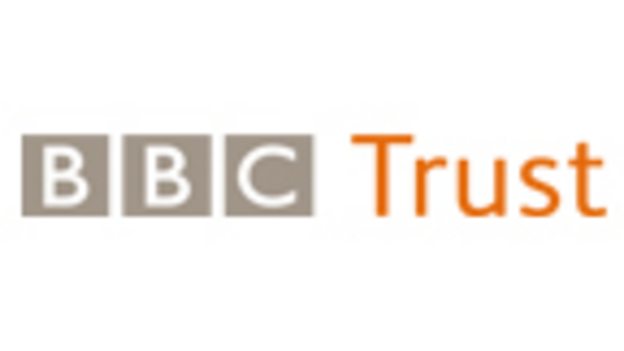 Category: Trustees
The Government today announced that Bill Matthews has been appointed as the BBC Trust Member for Scotland, with effect from 01 January 2011.

Bill Matthews is replacing Jeremy Peat, who will step down as Trust Member for Scotland on 31 December 2010.

The Department for Culture, Media and Sport announcement can be found here:

"Bill's appointment as the new Trust Member for Scotland will bring a new range of skills and expertise to the BBC Trust. His past experience with the BBC's Audience Council in Scotland as well as his background in the public and private sector provides him with unique insight as well as the skills necessary to represent the interests of Scottish licence fee payers.

"Bill will be joining the Trust at a challenging time for the BBC, as we seek to implement a new strategy and plan for the Corporation's future. His experience positions him well to ensure that the BBC will improve the value for money it provides to licence fee payers at the same time as going further to represent all audiences."

"It is a great pleasure to be joining the BBC Trust as the Trust Member for Scotland. Scottish licence fee payers have high expectations of the BBC and I look forward to ensuring that the BBC continues to meet these.

"It is vital that public organisations are properly accountable to those that pay for them and one of my priorities will be to ensure that the BBC meets the standards of openness and transparency demanded by licence fee payers."

"I would like to thank Jeremy Peat for all he has done for the BBC and for Scottish licence fee payers during the past six years, both as a BBC Governor and a member of the BBC Trust. In addition to his role as chair of the Audience Council Scotland Jeremy was the chairman of the Audit Committee under the BBC Governors and the lead Trustee for value for money in the BBC Trust. He has also chaired the BBC Pension Trust throughout this period. In all of these positions Jeremy has brought wisdom, wit and unending enthusiasm. He is a valued colleague who has made a significant contribution to focussing the BBC on the needs of licence fee payers across the UK."

Following the end of his term as a BBC Trust Member, Jeremy will continue as chairman of the BBC Pension Trust Ltd until 31 October 2011.