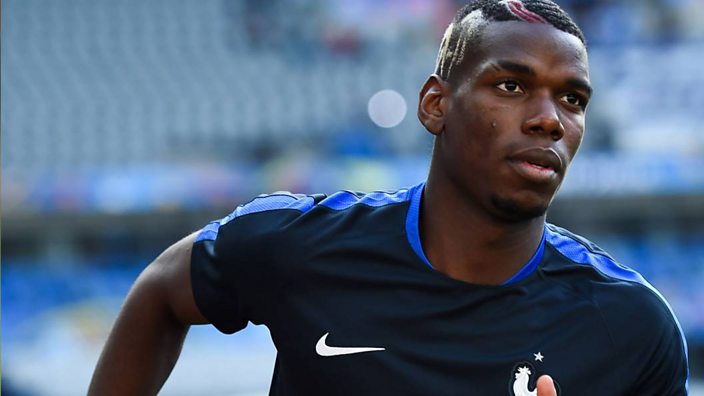 How hard is it to be a Muslim footballer during Ramadan?

Many of the biggest players competing in this year’s tournament are of Muslim faith, including players like Paul Pogba, Emre Can, Sami Khedira and Mesut Özil, not to mention several players in the Turkish national team.

You may be forgiven for thinking that this presents a conflict. How do you manage football and faith simultaneously? Which should take precedence? Is there a conflict of interest with faith, fans, managers and/or team staff? 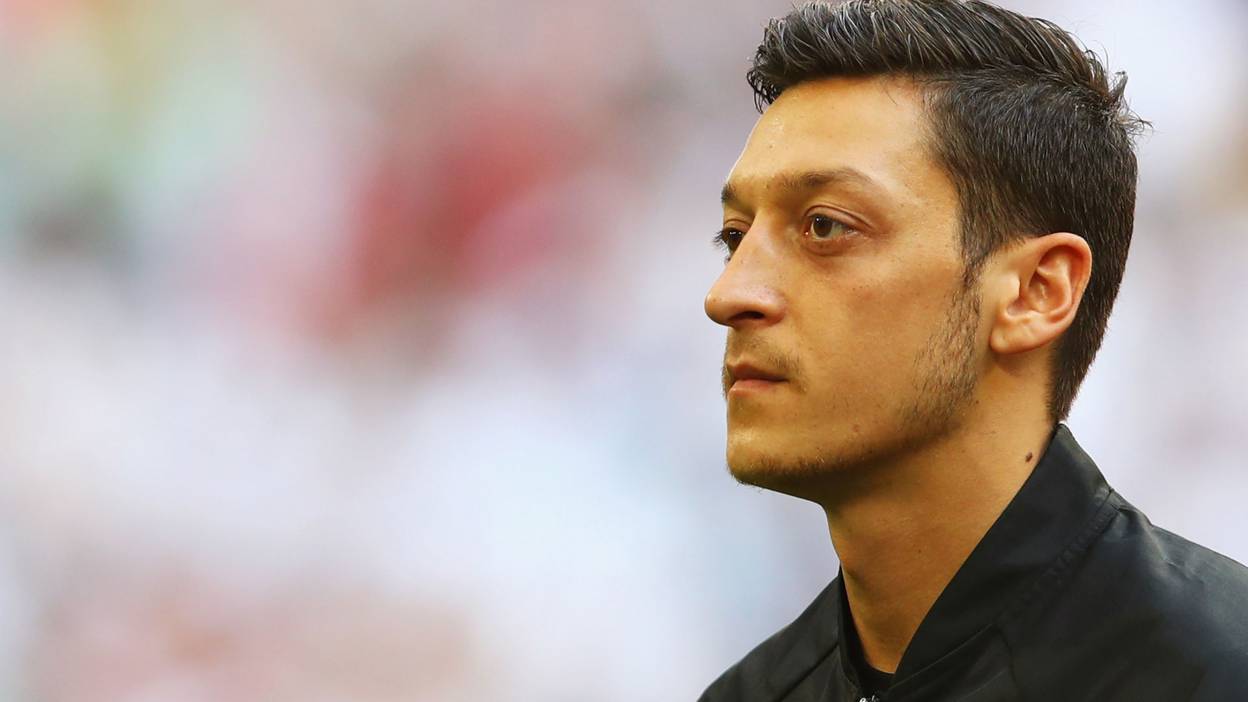 This year’s Ramadan may be particularly tough to observe, given the length of the interim between sunrise and sundown. Some Muslim players make a dispensation. For instance, Mesut Özil has announced that he will be delaying his fast.

Nathan Ellington is an ex-Premier League footballer who played for Wigan Athletic, West Bromwich Albion, Derby County and Watford, amongst others. He accepted Islam at a young age and was in the practice of fasting during game periods. We spoke to him about the pressures that young, Muslim footballers may face.

Some players choose not to fast during tournaments. What’s the rule on this? 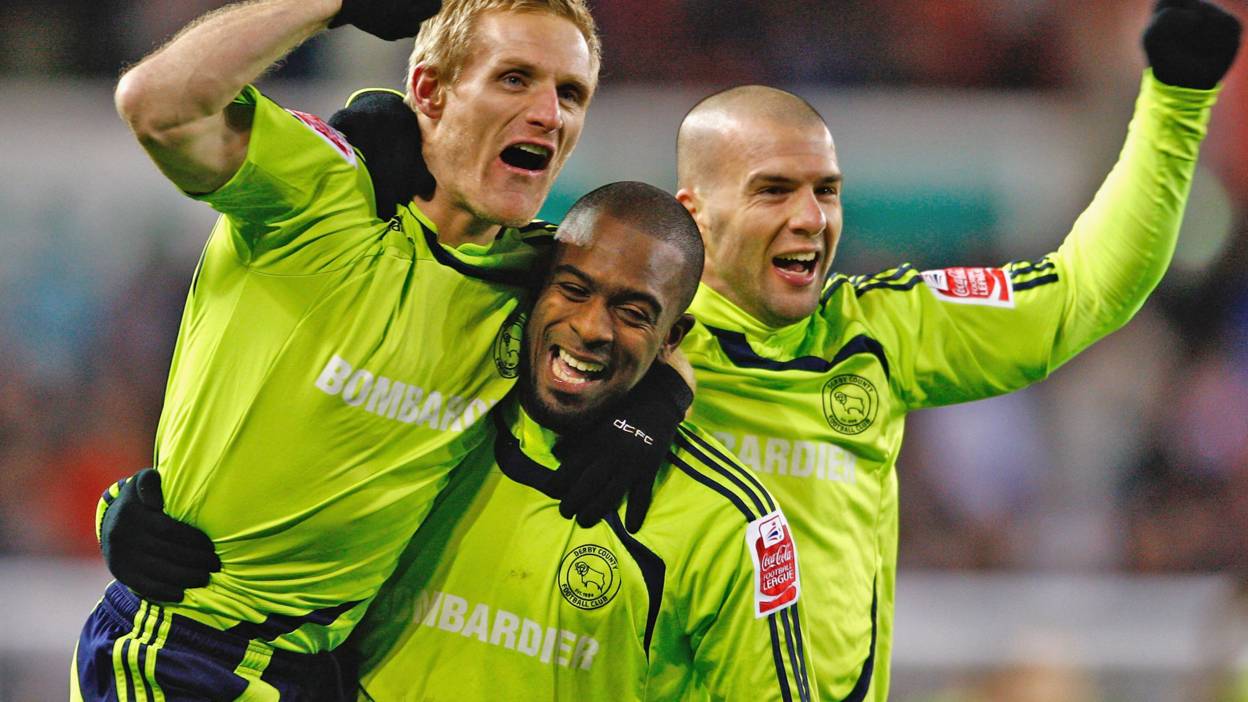 Well, every healthy adult Muslim should and must fast, but, if you’re travelling or not well, then you can choose to make up this fast another day.

When it comes to the Euros, it won’t be much of a problem because everybody’s travelling. If a player chooses not to fast during the tournament, they have a whole year to make this up. 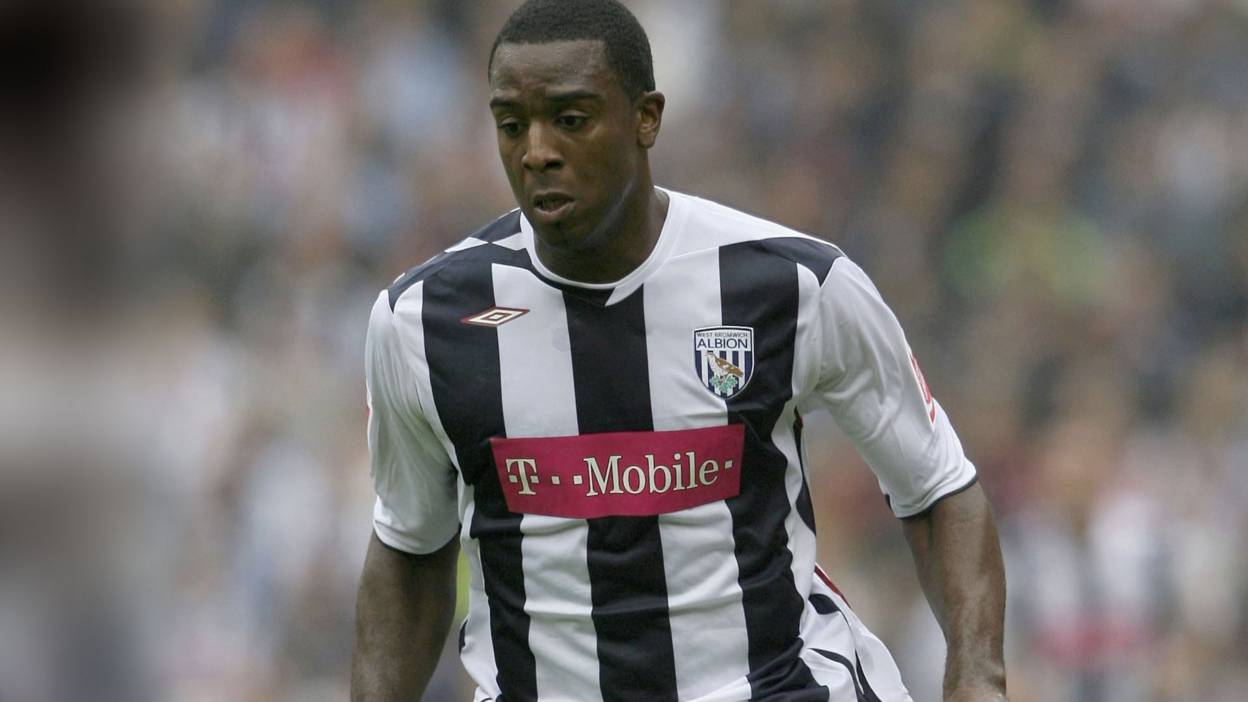 Would there be any criticism from members of the Muslim community if a player chose to delay his fast?

The only way this could become an issue would be if the player was playing in his hometown. This means he’s not travelling, so the dispensation doesn’t apply in the same way. 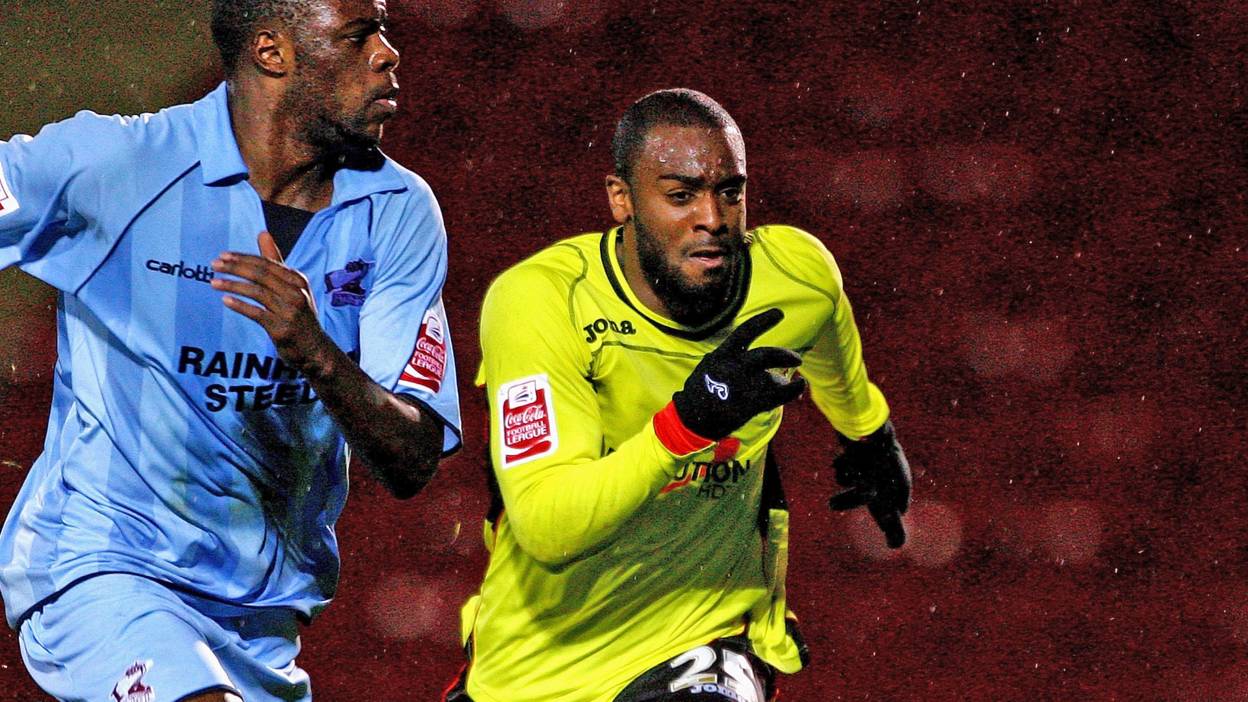 Did you ever encounter pressure from managers or club staff not to fast during busy playing periods?

Yes. I had a manager tell me that I wasn’t playing because I was fasting at the time. He told me that that would affect my fitness, ability and energy levels. 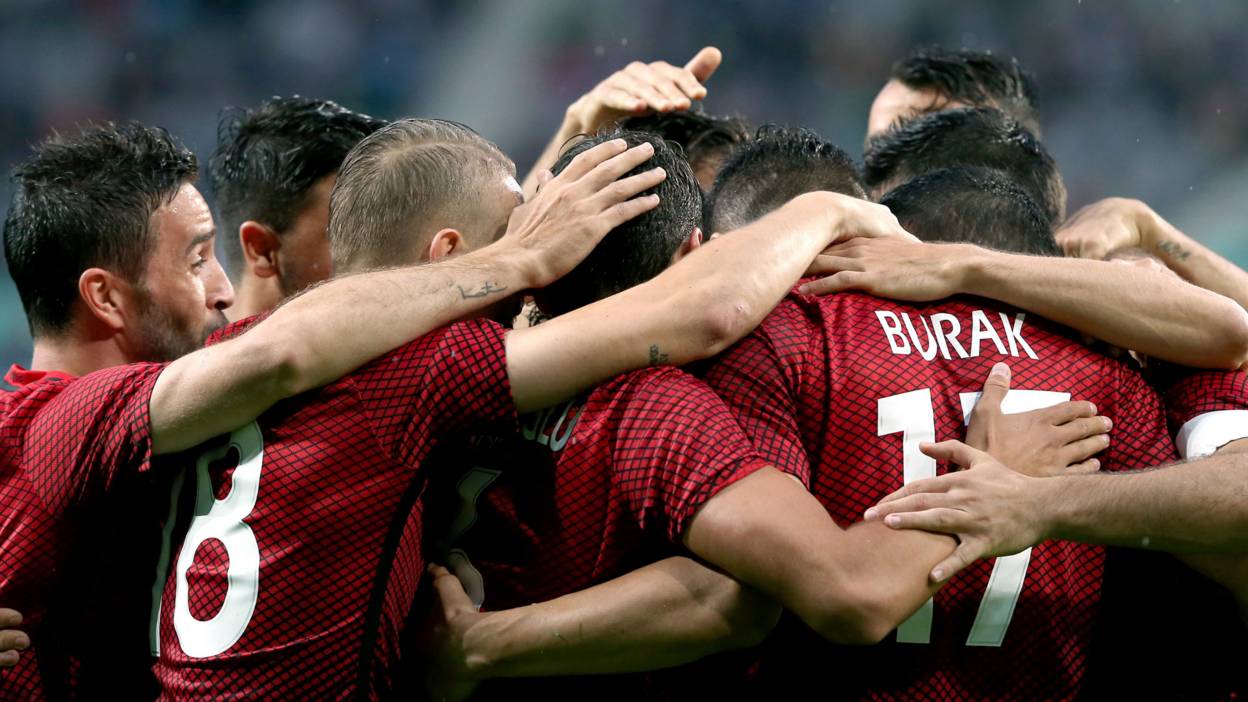 There were times that I was fasting and the club didn’t know – I didn’t tell them. The fact is, you wouldn’t have known or noticed a difference. When I played in Greece, one of the players actually joked that I should fast all the time, because I was playing that well.

It’s all a mindset really. Your ability to play during fasting just comes down to mindset. I never had a problem with my game during Ramadan. Obviously, some people do though. If you do start to feel dizzy or unwell then, obviously, you must eat.

Was it fair for a manager not to select you to play whilst fasting? 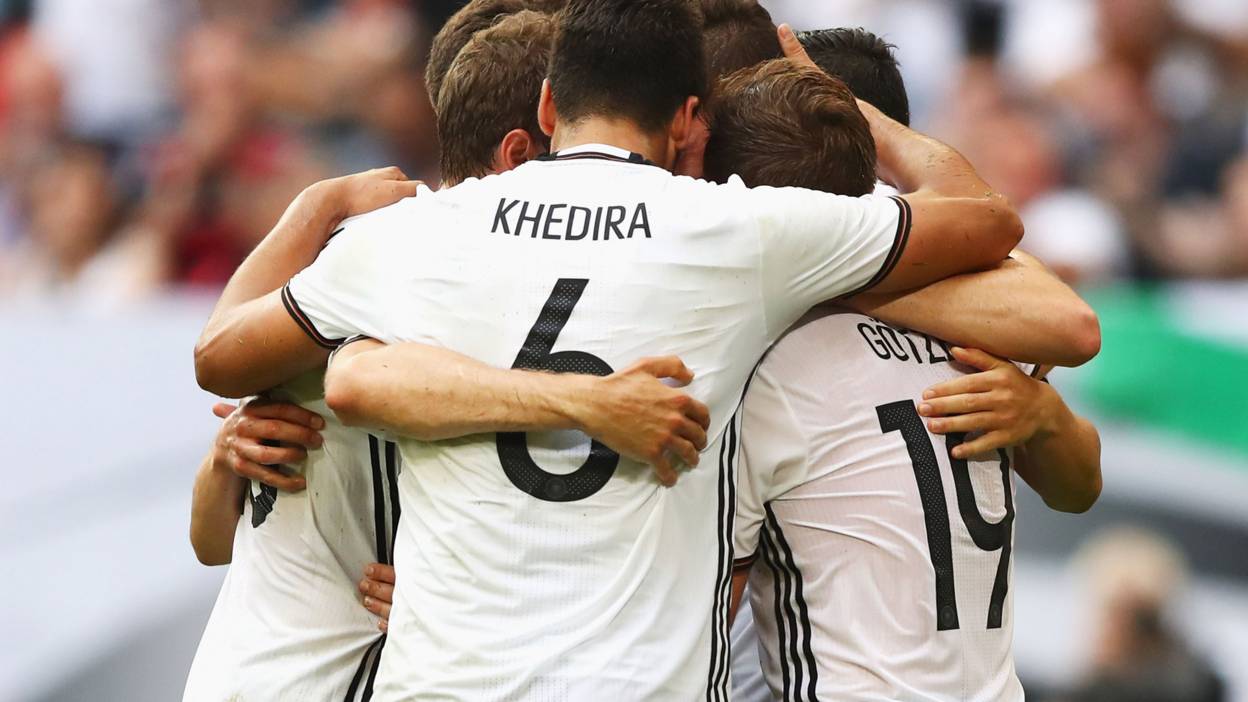 Well, I don’t think it was fair in my individual case. As I say, there were times that I was fasting without the club knowing anything and no-one even noticed. I told the club that.

I can understand, though, how the manager’s thinking would be influenced by knowing that his player was fasting. I don’t totally blame him for that, but I think managers should understand that everyone’s different. It’s got to be taken on a case-by-case basis. Different players can deal with different things.

How did you actually manage during fasting then?

Well, I’d just make sure I got lots of slow release energy foods at breakfast (suhoor) - porridge, bananas etc - as well as lots of fluids. The problem was the recovery time afterwards - that took a bit longer. I’d just have to go home and sleep after games before I could eat again later.

Is it more of an issue this year though, with the length of the days? 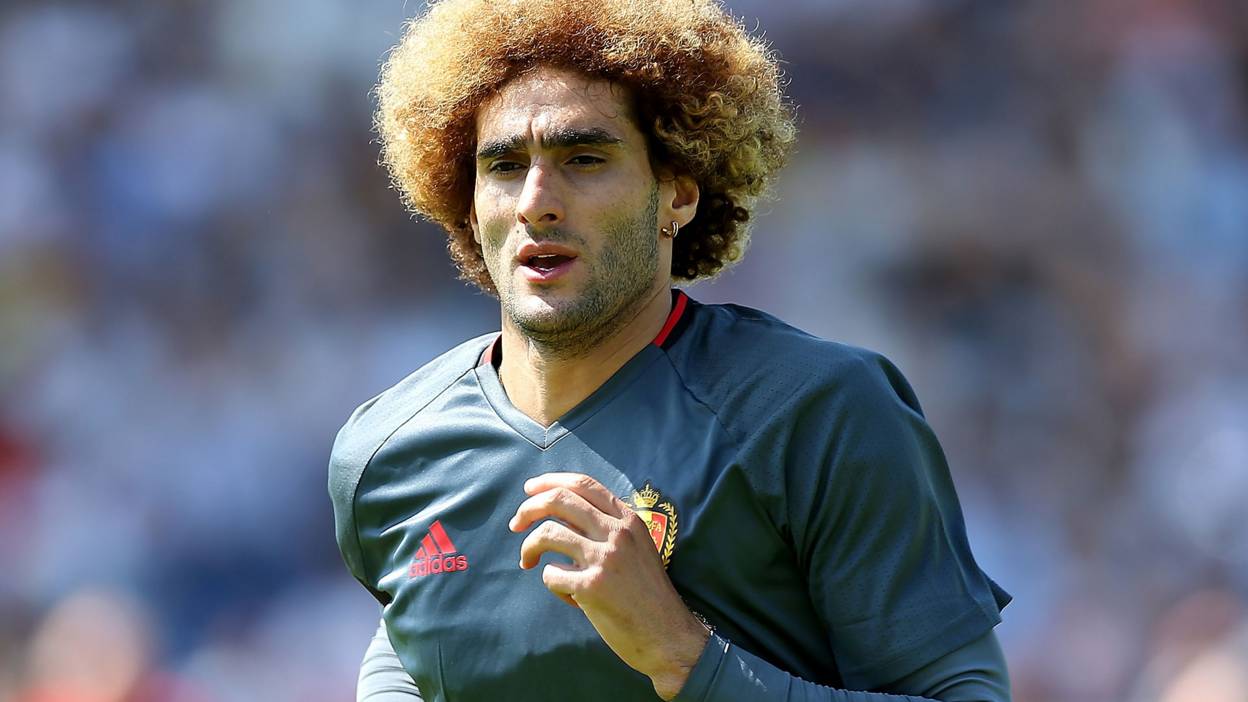 Yeah, well this year the period between sunrise and sundown is very long, so fasting is going to be very difficult.

Players are going to have to really manage their sleep patterns because they’ll be opening their fast at about 3:15 and not eating again until around 21:30. It is going to be more difficult.

It must not be helpful to sleep patterns or health to be eating so late at night?

Well, yeah. I guess we’re not going to bed straight afterwards either, we’ll be up praying in the night. It comes down to changing your sleep pattern. You have to make sure you rest at different times. It’s a switch-around, but your body does get used to it and, actually, there’s some proof that fasting is good for you.

Do you feel that being Muslim ever affected your career? 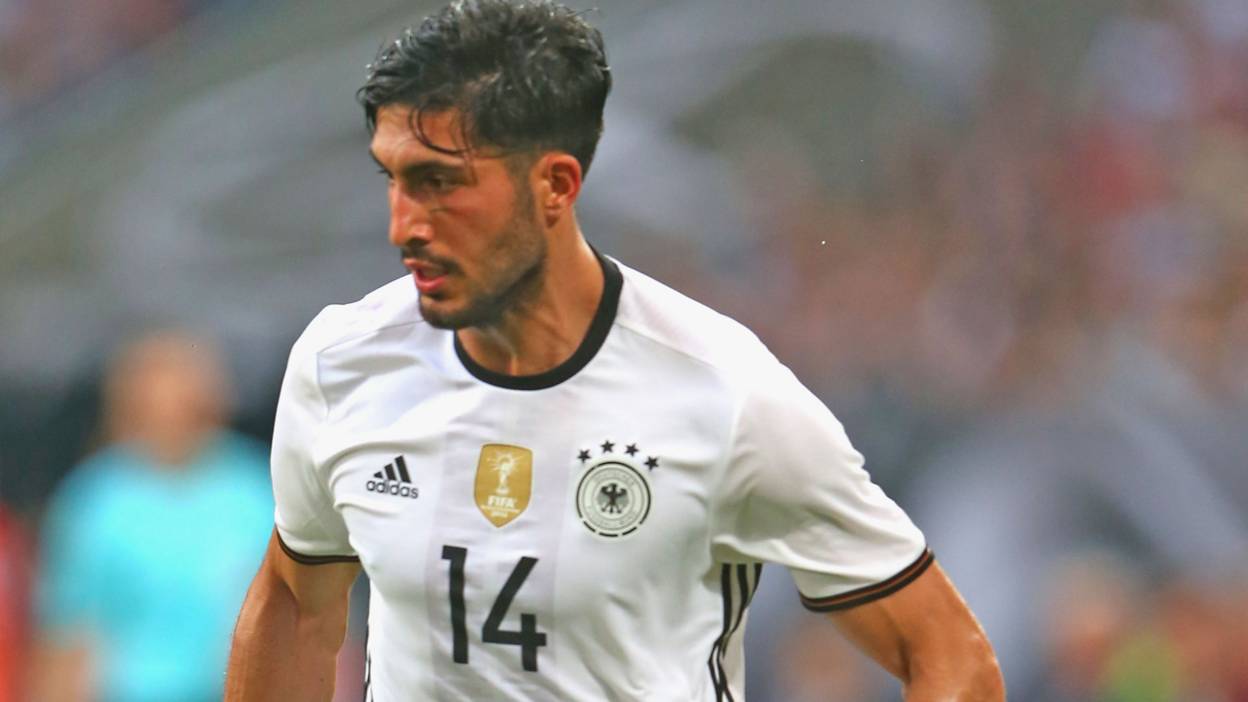 Yes. I accepted Islam when I was 23 years old, at the height of my career. 9/11 had happened quite recently, so it wasn’t the best time to be a Muslim in some ways.

I believe that my acceptance of Islam played a part in my career suffering. I never got injured and I was always top scorer, every single season, playing pretty much every game, but once I became Muslim, my games were less regular, which had a knock-on effect on fitness, form and everything else.

It was tough. If no-one talks about an issue, then it’s difficult to regulate. When I was playing football, I knew of Muslim players who would make efforts to hide their faith. There was a young player that I knew, for instance, who wouldn’t request Halal meat because he didn’t want to make an issue of the fact he was Muslim. These were young, less well-established players. I think, for the more established players, things were easier.

This was why we set up the Association of Muslim Footballers. We’re a support group to help connect people, as well as helping people understand more about our religion. We want to show that you could still practice your faith and be a successful footballer.