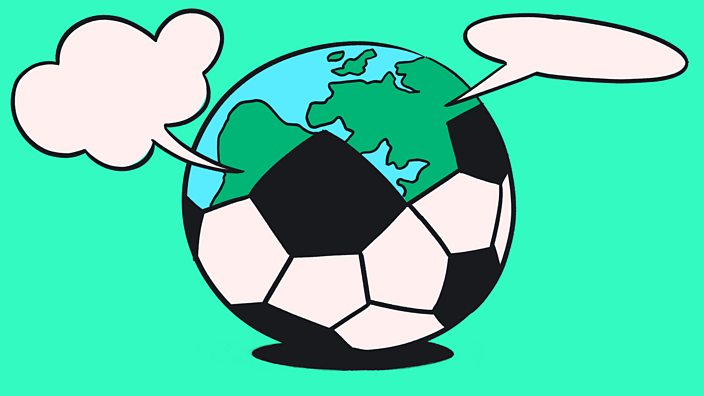 Why do Finnish fans talk about 'faecal plugs' in football? And what is a 'cheese watcher' in the Netherlands?

It’s an oft-trotted cliche that football is the international language. But how, exactly, do people speak football in different countries around the world?

Journalist and author Tom Williams wrote the book on it. Literally. In Do You Speak Football?, he researched and gathered some of the most interesting, insightful and absurd pieces of football lexicon from around the world, including phrases about faecal plugs in Finland, stepping on a snake in Kenya and 'popcorn men' in Brazil.

Tom has shared some of the most interesting terms he’s come across with us here.

This describes a player that spends an entire game just shuffling around the pitch, making short passes, rather than moving the team forward. A nice, tidy footballer, who doesn't do much that amounts to anything. There’s a lot of humour in Dutch football’s vocabulary, because they have such precise and clearly defined ideas of what football should be.

Tom says that the different ways football is spoken about reflects the ways it's processed around the world.

"Football may have been invented in the UK, but there are techniques that were invented beyond the UK, that didn’t have a name here yet," he explains. The 'rabona' is a great example: "It’s not to say that no British footballer ever pulled off a rabona, but we didn’t feel it needed a name. It turned out that it had been named in Argentina, and that’s now the name it has here.”

When a bear hibernates, a large mass of hardened matter called a faecal plug gathers in its colon. The word for this in Finland is 'pihkatappi'. In football terms, it’s used to describe a defensive mid who plugs the gaps in front of his defence. That’s one of my favourite expressions. It’s also one of the most disgusting, once you unpick it, but that’s probably also why it’s one of my favourites. It’s also something that is directly relatable to the experience of living in a particular country – this idea that if you’re stomping through the woods in Finland, you’re going to come across these little balls of hardened dirt on the ground, that are, in fact, lumps of bear poo.

One man who I hadn’t realised was so influential in informing the Dutch football lexicon was Co Adriaanse – a well-travelled head coach. He had an expression for fans who go to games and sit around without applauding: 'cheese watchers'. He came up with this when he was coach of AZ Alkmaar. Alkmaar’s a big cheese production hub, so that’s a pointed reference to their fan-base. It’s a bit like Roy Keane’s famous criticism of fans at Old Trafford, who he dubbed the “prawn sandwich brigade” in 2000.

Tom tells us that the countries he enjoyed writing about the most were Brazil, Italy and Holland.

"Those are three countries that have all got very distinct ideas about how they think football should be played, and that can be traced through their football language."

Where the owl sleeps – Brazil

This is the name given in Brazil for the top corner of the goal. There’s a version of this in every language, basically. In English, it’s postage stamp, if not ‘top bins’. In Spain it’s ‘where the spiders nest’. In the Czech Republic, I think it’s ‘the gallows’.

This is the name that you would give to a player who allows big games to pass them by. The phrase evokes someone who turns up in a popcorn vender’s outfit and just stands there, serving people. Brazil’s football lexicon is very poetic, expressive and over the top.

Even the British football lexicon, Tom says, is incredibly rich, but, as he argues, "you don’t always realise that because we’re so familiar now".

Tom cites the phrase, being, ‘down to the bare bones’ as an example: "It’s actually quite poetic when you think about that. Almost Dickensian."

When I heard there was a phrase for this in South Korea, my assumption was that it was a Korean variant of ‘doing a Leeds’, which we understand as spending a lot of money trying to accrue success and ending up paying a big price when that success doesn’t transpire – referencing the time Leeds were relegated from the Premier League in 2004, after reaching the Champions League semi-final a couple of seasons earlier. In actual fact, this phrase refers specifically to Alan Smith and the fact that he was seen as this great young hope, for England and for Leeds, but whose career never reached the heights it might have attained, after he left Leeds to join Manchester United in 2004.

You refer to someone’s ‘Leeds season’ as the point in their life where things peaked, before going downhill.

Dundee United is synonymous with “idiot” in parts of Nigeria where Yoruba is spoken. I wasn’t able to establish with 100% accuracy where this had come from, but it seems to have come from a tour of Nigeria that Dundee United went on in 1972, when they prepared really badly, the weather was really hot, the players got sick, there were injuries and the pitches were no good. Because they complained about it so much, this culminated in the Dundee United name being taken in vain.

I couldn’t believe that when I came across it. It was written on a website and I spoke to people in Nigeria who confirmed it anecdotally.

Tom tells us he also devoted a page solely to phrases drawing on the animal kingdom: "Some of the animal-based expressions I came across were some of my favourites, because they very closely describe something very native to the place."

To step on a snake - Kenya

Kukanyaga Nyoka (‘step on a snake’) is a Swahili expression used to describe an air shot. That phrase was one that was sent to me by one of the Kenyan football journalists who helped me out with the research. As I write in the book, Kenya’s a part of the world where stumbling across snakes is a daily hazard, which is why I think it’s part of the native football lexicon, because it’s something that people can genuinely relate to. There are up to 126 species of snake in Kenya, which I discovered after coming across the expression. There’s also another expression from Kenyan football that relates to the snake population - a piga ngoma kimo cha bafe (‘puff adder shot’) is a low shot that speeds along the ground.

There you go – consider yourself intermediate-level in the international language of football. You’re so cultured.

The A-Z of modern dating

Confessions of a football mascot 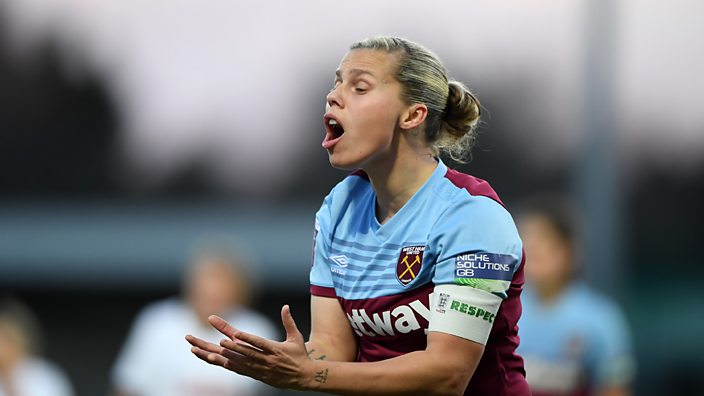 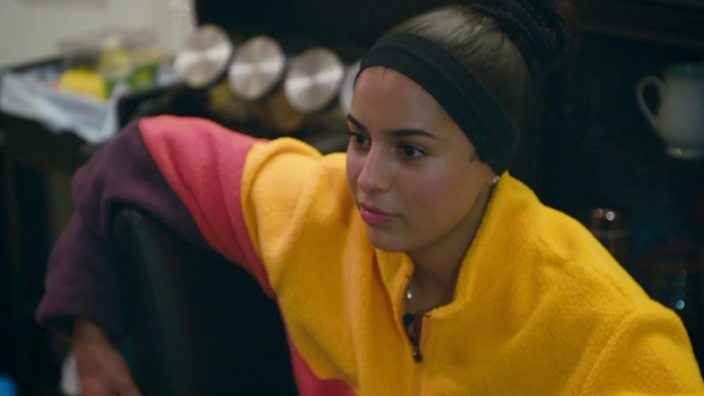 Share this:
Read more about sharing
More from Football 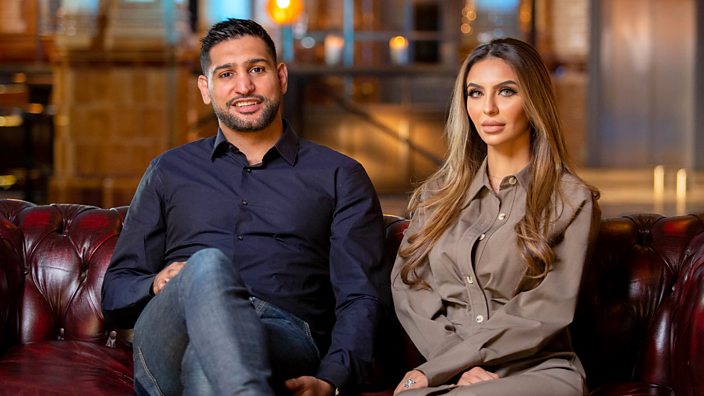 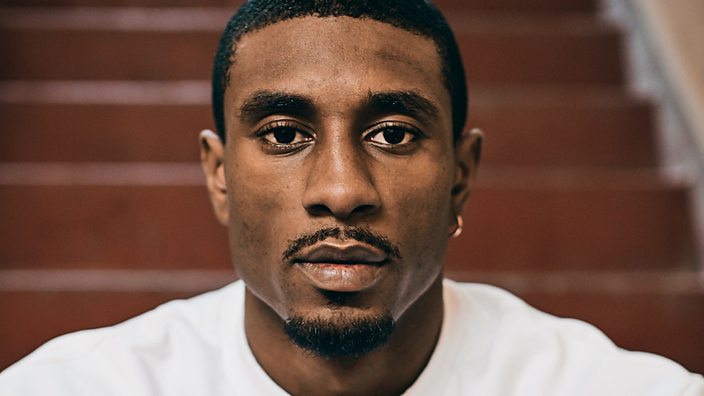 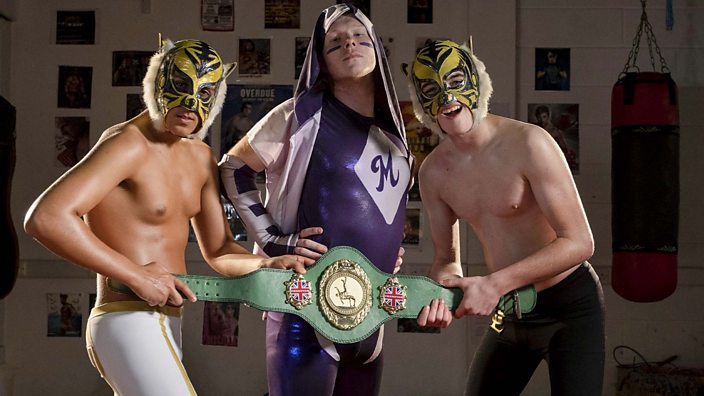 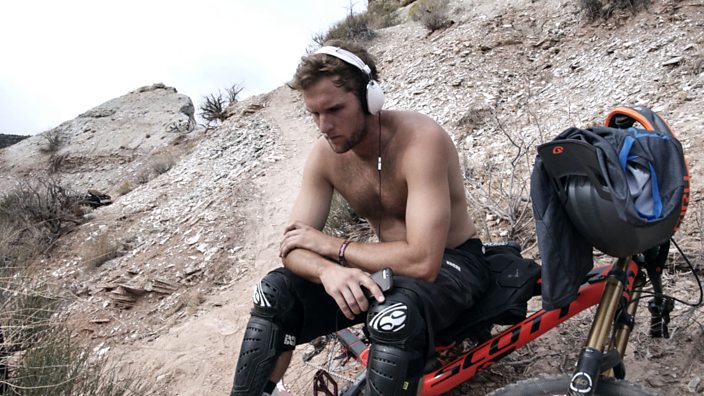 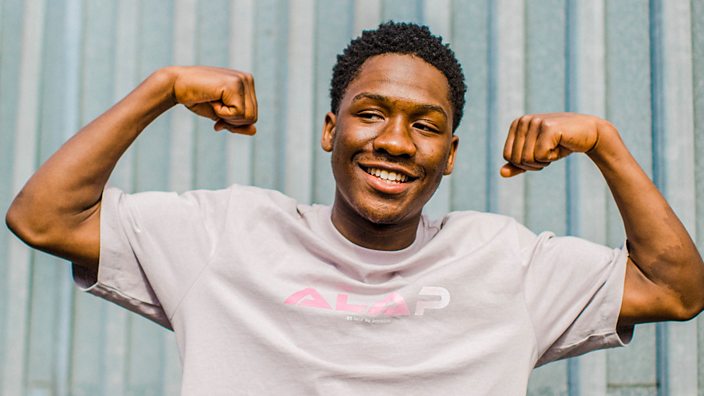 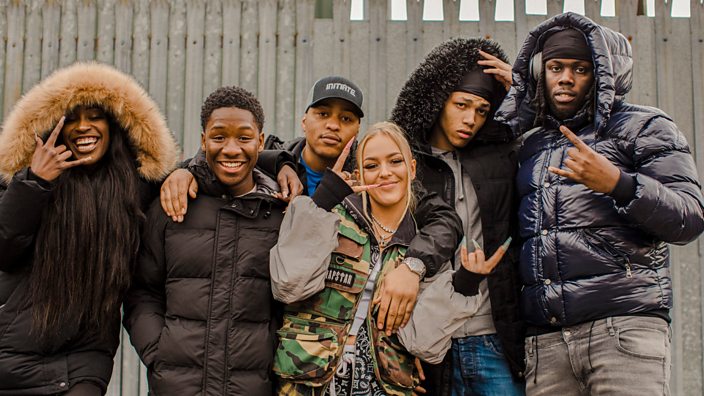 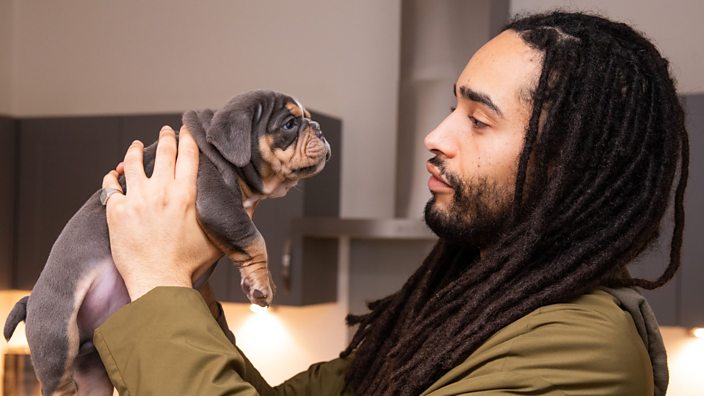 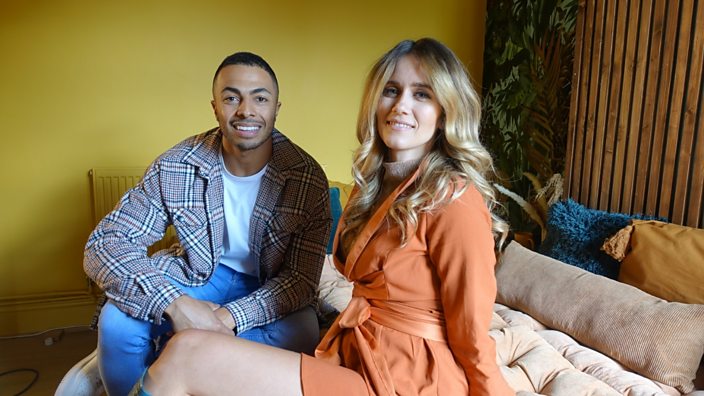 Flat Out Fabulous: How to decorate your rental on a budget