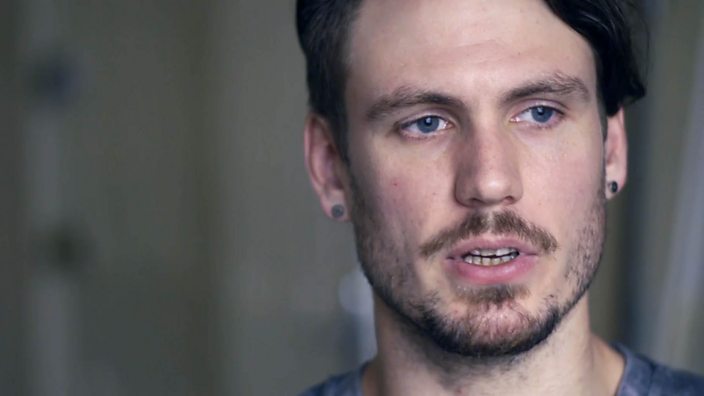 'My girlfriend won’t let me see her naked'

She has body dysmorphic disorder

I really love my girlfriend, Liane. I just wish she felt the same way about herself. She’s funny and gorgeous, with blue eyes and long hair that she’s always dying different colours – it’s currently fiery red - and the loveliest smile.

But Liane hates the way she looks, and describes herself as ugly and disgusting multiple times a day. She sees herself as overweight when she’s not, and feels like her face is lopsided when actually it’s symmetrical.

We met back in 2015 on Tinder – which Liane loved because she could control how she looked in the photographs. In fact, she seemed really confident the first few times that we met.

I’d never felt so at ease with someone so quickly. There was just something about her that I felt completely drawn to. We had an amazing connection, and within a few months, I knew I was falling for her.

Six months into our relationship, though, it became clear that Liane’s body image issues were much more than low self-esteem. We were together, getting ready to go out, when she realised that she’d run out of hairspray. I could tell she was upset about it – and worrying about how her hair would look – so I went to the shop and bought her a new can. It was slightly different to her usual one and she got incredibly angry about it, to the point where she was kicking things over. We ended up having a massive row.

When we’d both calmed down, I realised that her behaviours – from her negative self-talk to the rituals around her appearance – weren't quite right.

I have obsessive compulsive disorder (OCD) myself, which is manageable but has been more severe, and I recognised that some of her behaviours could be symptoms of a similar anxiety disorder. I suggested she go to her local doctor, and although she was unsure at first, I think she was relieved that we'd spoken about it honestly.

That’s when she was diagnosed with a condition called body dysmorphic disorder, or BDD. It is thought to affect 2% of the population, and involves the person thinking they look ugly, comparing their looks to others, and worrying about a specific area of the body, usually the face.

Liane has only recently started therapy for BDD, and even though she has a diagnosis now, living with this condition is hard. While I’m not a sufferer, being with Liane means that BDD is part of my daily life too. Day to day, it can create unforeseen issues, like the time we were going to go to a juice bar, but Liane suddenly decided that she couldn’t go in, because a girl who she thought was a lot prettier than her was sitting inside.

It can also be really scary. Our story is outlined in a new BBC Three documentary, Ugly Me: My Life with Body Dysmorphia. In it, Liane talks about wanting to scratch off her face, and burn her hair due to her negative feelings about her appearance. I was there when she tried to actually burn her hair; I had to grab the lighter and put her hair out. This was only a couple of months into our relationship, and I was really frightened. There was nothing I could say or do to stop her.

The hardest part is that we’re not intimate. It’s too difficult for Liane to be naked in front of me. The last time we were intimate, a few months ago, it was just foreplay. I normally wait for her lead so I know she’s comfortable, but the annoying thing is that she generally wants me to make the first move. It means we only ever 'do stuff' very occasionally.

We’ve tried multiple ways to be more intimate – from date nights, to me saying how attractive I find her, to giving her a lot of time to get ready. But if she’s not comfortable in herself then it’s too difficult. It means we can’t really plan our future. We’ve discussed marriage and children, which I’d love. But Liane isn’t so keen because of what she perceives having a baby could do to her body. We’re both 29, an age where all her friends are getting married, and we have weddings to go to this summer. It goes from one extreme to another – she will say she’d like to get married, but then the BDD says no.

She’s in therapy now, and it is helping, but there have been times when I’ve thought that we should split up. Once, we were in a bar with friends after a gig, and a couple of the guys came over with some women they knew. Liane became so angry – I think she felt that she was ugly compared to them. She started snapping at me and then stormed off. I guess it’s her defence mechanism, but we’d been dating for around 18 months, and those little things had been mounting up. She’d do it fairly regularly – storm off in shops or in bars, get angry because someone nearby had triggered her BDD, and snap at me because of it.

That time after the gig, I told her it was getting too much, that she needed to get help as I couldn’t cope with it anymore.

It often feels like there are two people, and BDD is a beast inside Liane. I’ve learnt not to directly respond when she says things like, “I look rough.” Instead, I’ll reassure her by touching her arm or hand, or giving her a hug.

For a long time, I didn’t tell my family and friends because I thought, 'This is Liane’s private business.' Then last year, I needed to vent my frustrations so I told my parents. They were both really supportive. My mum works in mental health, and is understanding of Liane’s situation, though I guess her main concern is that I’m happy. I always reassure her that I am.

Friends are a different matter; they only recently found out about the BDD. The hardest thing for them to understand is the lack of intimacy between me and Liane. I get a lot of “I wouldn’t be able to cope” type comments.

But I have total trust in the love that Liane and I have for each other. I take each day as it comes and celebrate the good times we have together. We still laugh every day, we still share everything, and she’s still my best friend.

I know that Liane’s BDD will never go away, but I’d like to get to a point where I don’t feel like I’m constantly treading on eggshells, and where she has the confidence to be herself.

As told to Jenny Stallard

Ugly Me: My Life with Body Dysmorphia is available on iPlayer.

If you have been affected by any of the issues raised in this article, help and support is available here. 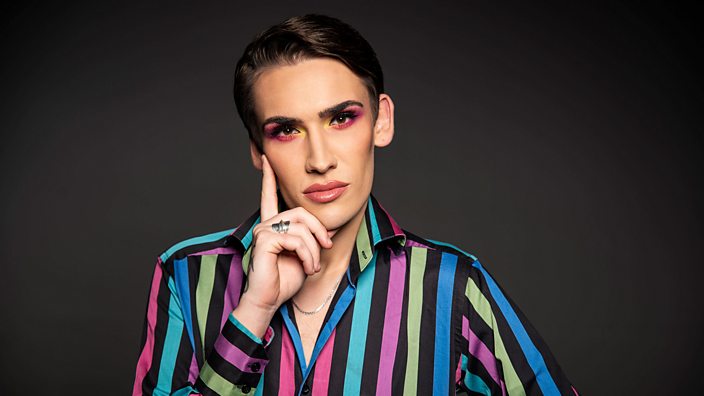 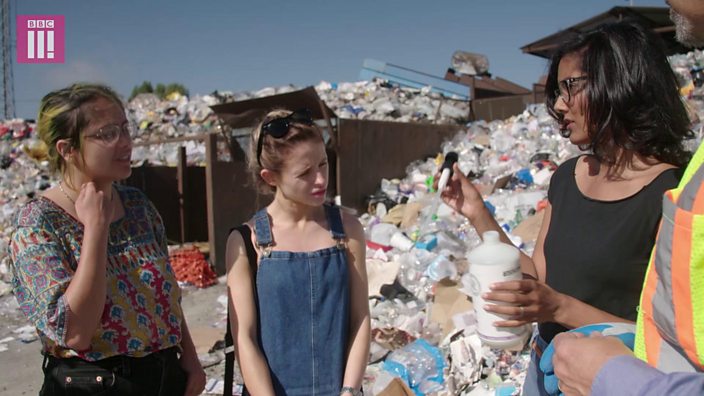 Are your favourite beauty products recyclable? 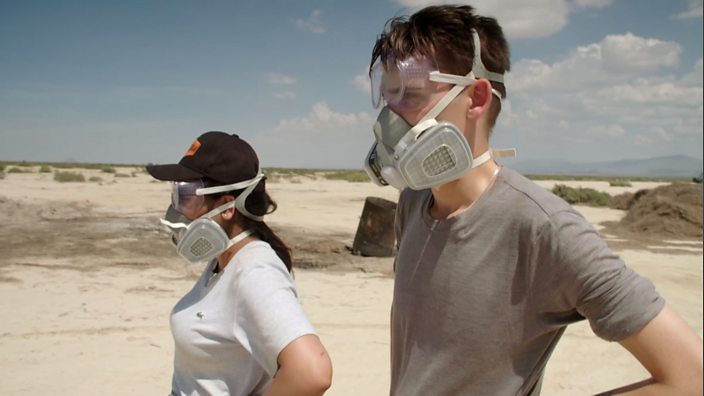 Acid burn survivor sees what goes into this beauty ingredient 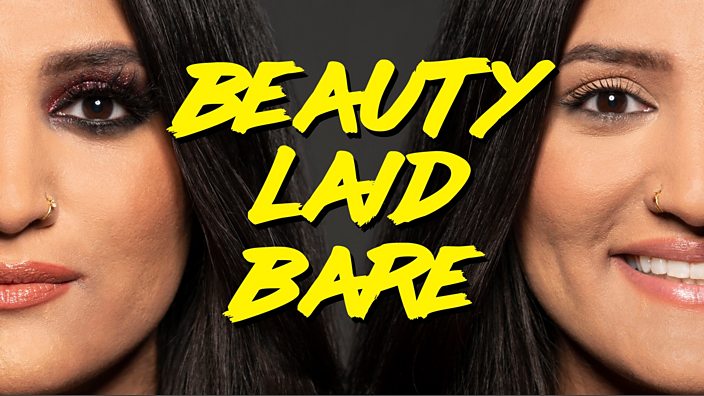 Share this:
Read more about sharing
More from Body Image

Are your favourite beauty products recyclable?

Acid burn survivor sees what goes into this beauty ingredient 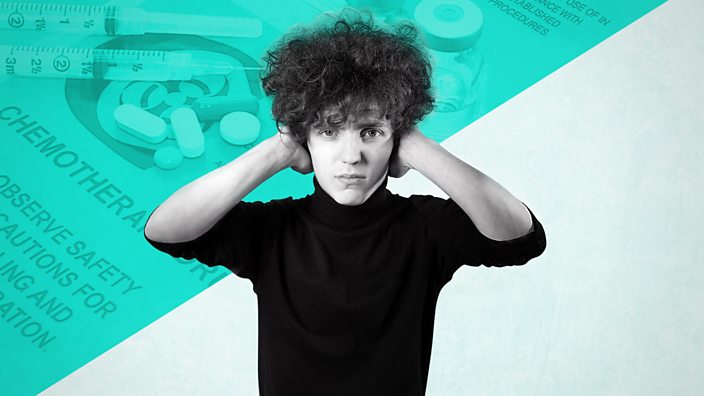 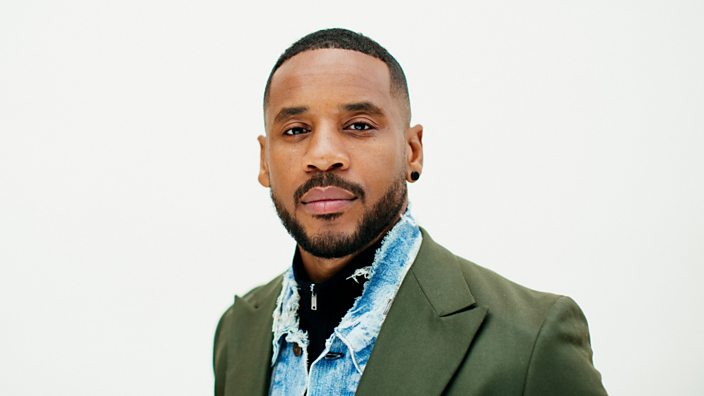 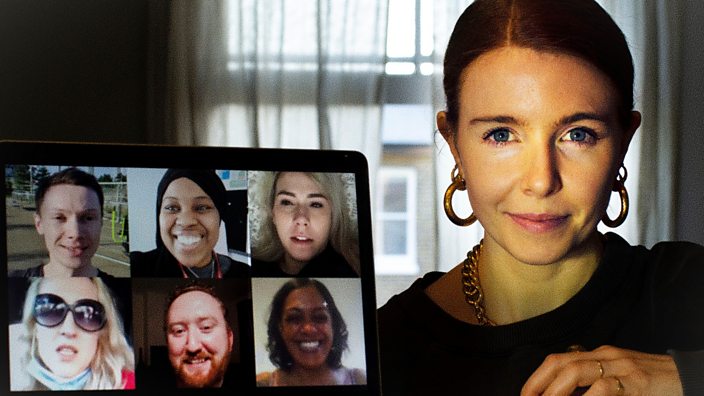 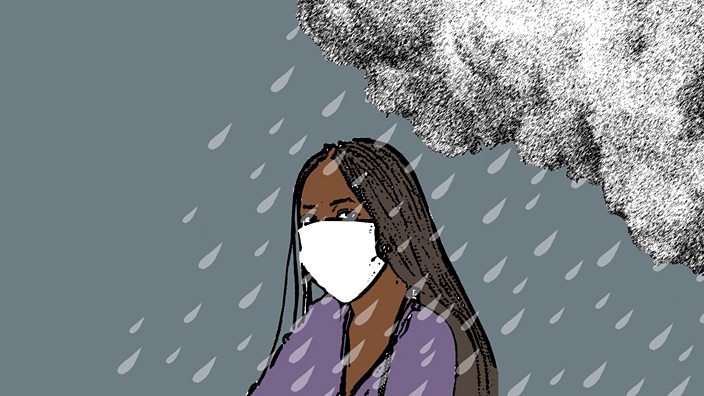