Of Time And The City 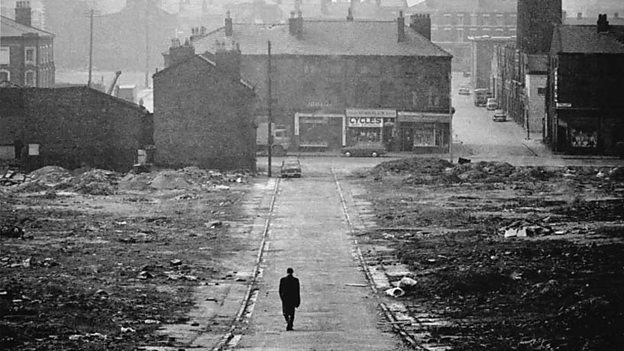 Of Time And The City Synopsis

From the original voice of the great British auteur, Terence Davies, comes a visual poem which draws upon the first 28 years of the director's life in Liverpool until he left in 1973. "Cut it as if it were fiction," Davies says, with "images which speak" and a layered sound track of popular and classical music, voices, radio clips and a powerful, poignant voiceover by Mr. Davies.

OF TIME AND THE CITY is a very personal portrait of Liverpool, beyond its Beatles and its football clubs, the home of the writer's birth, where youth and inspiration weave his own story into the recent history of the City with fascinating found footage and counterpointed sound.