“Love songs to local places” is a special collection of brand new poems being played out today on BBC Local Radio for National Poetry Day.

Local lore, language and listeners have inspired 13 poems on the theme of “home truths" to mark the 25th anniversary of the annual celebration of poetry and spoken word. All of the poems are part of the award-winning #BBCLocalPoets initiative, inspired by National Poetry Day’s 2019 theme of Truth.

From the elephants of Shropshire to the elvers of Somerset, these new poems offer insights into the “hidden truths” of the towns and communities of England, juxtaposing local lore with football chants, slang and pub names to map the idiosyncratic sources of pride across the regions. Each poet has tackled stereotypes from the ground up, adapting and replacing tourist board clichés to powerful effect. And, although each poem is different, running through all of them is a strong sense of generosity and gratitude.

For Liv Torc, Somerset is not “a patchwork blur” where drivers pass by to Devon and Cornwall, but a county steeped in magical folklore that binds the past and the present.

The elvers Liv writes about are small, transparent, worm-like fish that arrive in the river Parrett from the Sargasso Sea in their millions.

In her poem, the world behind the hedgerows blends local landmarks, current realities and culture to create an accurate representation of the county and its spirit. Torc’s Somerset is a place of the Willow Man sculpture, The Witch of Wookey Hole, and the Minehead Hobby Horse, but it is also a place of festivals, nuclear power and cheese and pickle; a county that is:

“Unafraid to be homemade / Always on the levels”.

The BBC Radio Derby poet Jamie Thrasivoulou, who is also the official Derby County Football Club poet, has written a celebratory shout-out for his county in Nowt But Pride.

Jamie's poem embraces the pride local communities have in their local dialect:

He tackles how Derby’s location of “not south, and not quite north either” can lead to the perception that people are hard to place, and speak a different language. “Pride” also alludes to Pride Park stadium where Jamie’s poem We Are Derby is played on the big-screen before every home game.

A sense of belonging and settling-in are valued by BBC Radio Oxford performance poet Timi Amusan in his poem titled Redemption.

“Since the very first day the Oxford soil hugged my feet / It smiled and welcomed me into the life of peace”, writes Timi who at 19 is one of the youngest of the #BBCLocalPoets. He left his birthplace of Nigeria in 2016, after his family decided the violence, guns and gang crime made it too dangerous for him.

Although Timi started writing poetry when he was 8, he only started to show his work when he attended Poetry Club at his school Oxford Spires Academy, where poet and teacher Kate Clanchy has encouraged him. He says that poetry is a way of expressing his feelings about having to move around from place to place. it also allows him to laugh and to make others laugh too.

The idea of Home Truths is vital to poetry because one of the things a poem can do best is give us a sense of place, an idea of home.

A poem can hone truths until the home truths it tells get to the very essence of the different places we call home. After all, there’s truth and then there’s poetic truth, and that’s the kind of truth our poets are exploring.

More on the other BBC Local Poets

BBC Radio Northampton poet Nairobi Thompson celebrates the rich history of the county and how it connects to what is important about Britain. A county she describes as:

We’re right in the middle of the country, Middle earth if you will – we’re no poor cousin. We are Britain’s bellybutton!

BBC Radio London Poet Theresa Lola, who is also the Young People’s Laureate for London, wrote her poem Despite the Noise after perceiving London as a fast moving city - to the point of leaving many behind - while at the same time somewhere that local people are supportive of each other in the aftermaths of sadness and devastation.

In Because We Have Our Roots, BBC Radio Kent poet Alice Gretton uses Kent’s home truths as a celebration of all that “The Garden of England” is to her and many others, whilst also exploring the difficulties and struggles that she has witnessed growing up.

Then there are the other truths; the damage of teenage drug use, homelessness:

I have seen flower beds become mattresses. For heads who had no choice.

Several of the poems reflect the warmth of local communities welcoming newcomers to their areas. BBC Radio Devon poet Kimwei McCarthy in Because You Invited Me By describes his county’s abundance, not just the abundance of natural beauty but of local warmth and hospitality.

This theme is repeated by BBC Radio Sheffield poet Warda Yassin’s love poem Sheffield; although a sprawling industrial metropolis it is, to her, homely and tender:

Where we settled, why I belong.

BBC Radio Humberside poet Jodie Langford speaks in Howling of the Hullhounds of the city's generosity, tolerance of self-expression, and the family welcome extended to all-comers.

BBC Radio Norfolk poet Molly Naylor reflects on making a new home - “A settled-ness that sneaks up on you” that she has experienced in her adopted city of Norwich.

Several of the poems focussed on our pastoral heritage, wealth of folklore, the splendour of nature and the spirit of the region. BBC Radio Shropshire poet Jean Atkin in Here be Elephants delves into a colourful past listening to memories about an elephant that spent the war billeted in the pub stables.

Other poets echoed a deep sense of local pride. A pride in the industrialisation with their chimney cityscapes. BBC Tees poet Harry Gallagher, in The Magic That Only Teesside Brings, celebrates the place and the people, the iron they mined, the steel they made. And although industry in Teesside is in decline the accent is spoken widely, with a local workforce straddling the globe:

Our lasses and lads have wings. Our own league of nations, still building foundations.

In If it Were Dry, The Thread Would Snap, BBC Radio Lancashire poet Jane Routh used the listeners’ phrases for rain and their memories and thoughts about rivers to tackle clichés about Lancashire’s reputation for rainfall, while unpicking the county’s industrial history.

Tune into your local BBC Radio station on National Poetry Day for some Home Truths.

This is the fourth year that National Poetry Day has partnered with BBC Local Radio. It is an ongoing initiative that has seen more than 70 new poems commissioned since 2015, on themes of Change (2018), Freedom (2017) and Messages (2016). 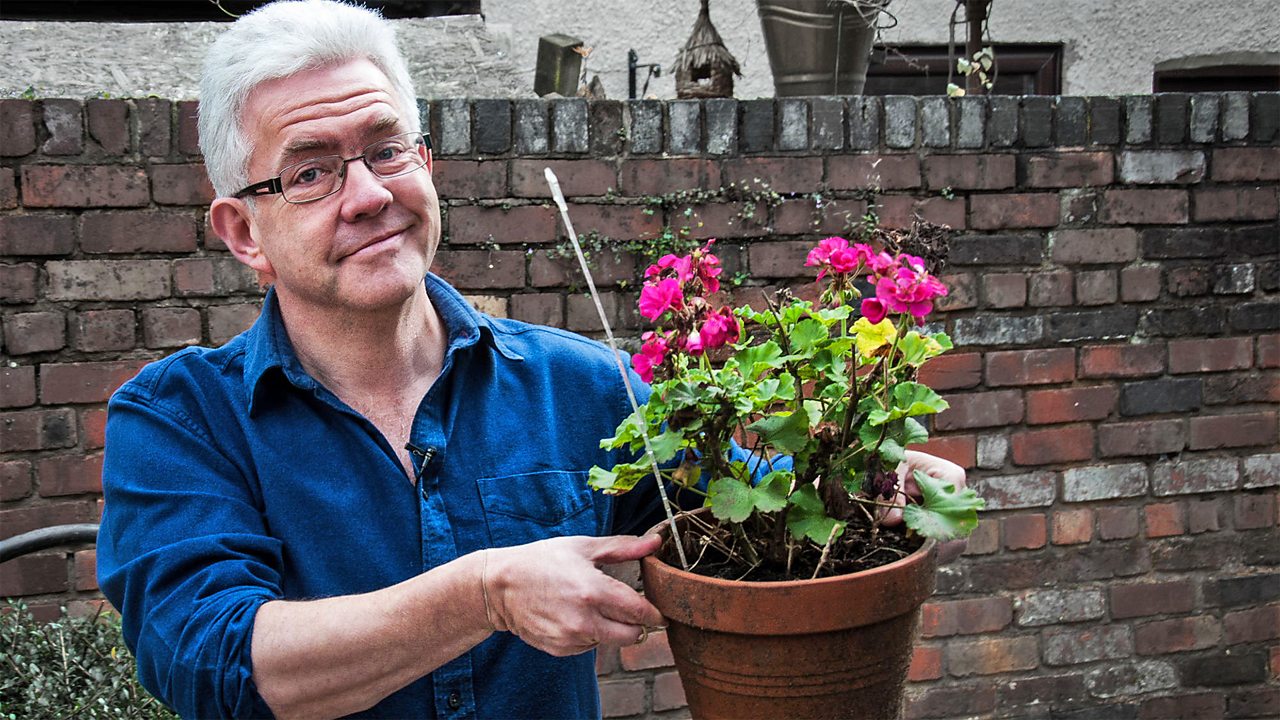