William Joyce, aka Lord Haw-Haw, was a notorious broadcaster of Nazi propaganda to the UK during World War Two. His announcement "Germany calling, Germany calling" was a familiar sound across the airwaves, introducing threats and misinformation that he broadcast from his Hamburg base.

In 1945, Joyce was captured and returned to Britain, where he was later hanged for treason. This collection features some of his broadcasts and interviews with those who knew him. 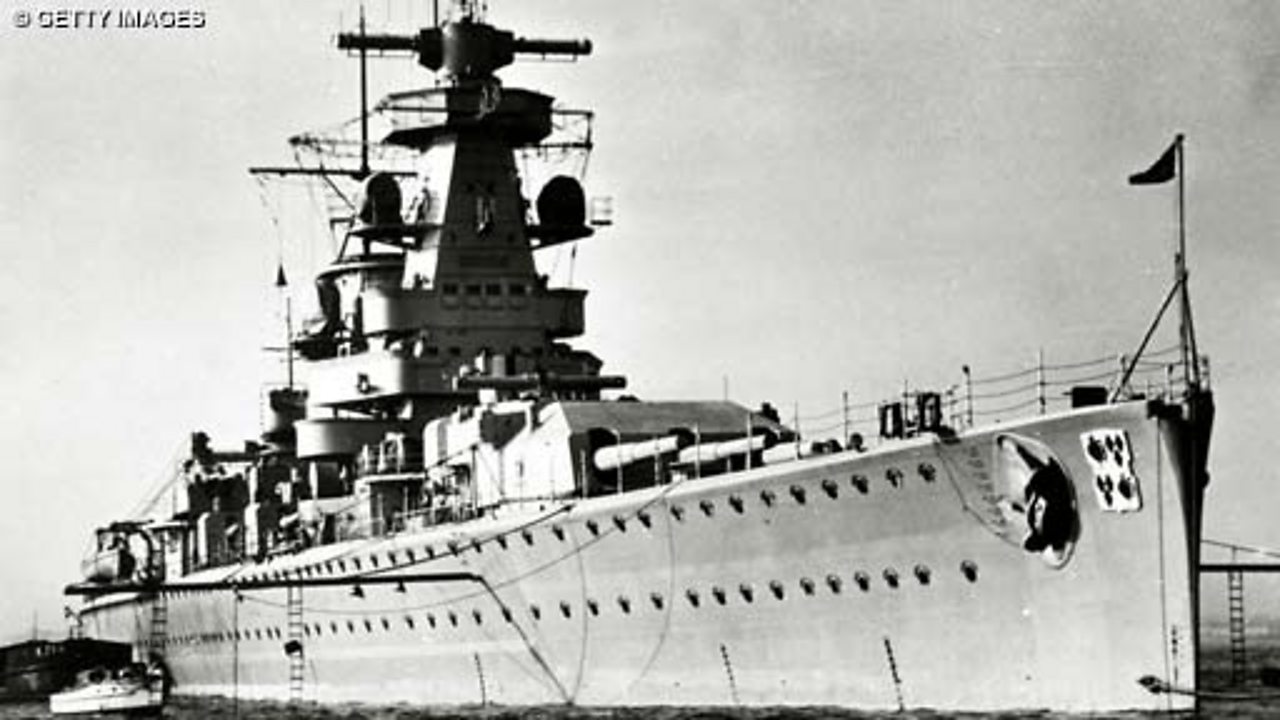 Nazi propaganda about the sinking of the Graf Spee. 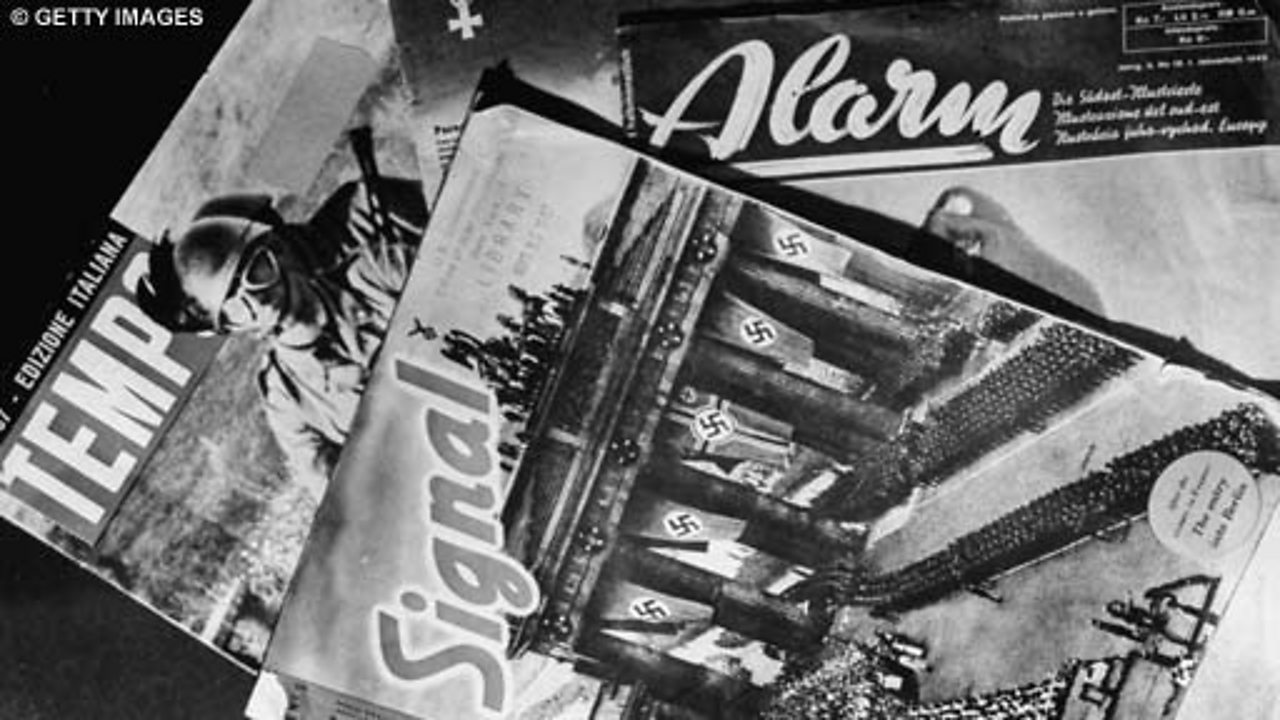 'Germany does not intend to attack the Balkans.' 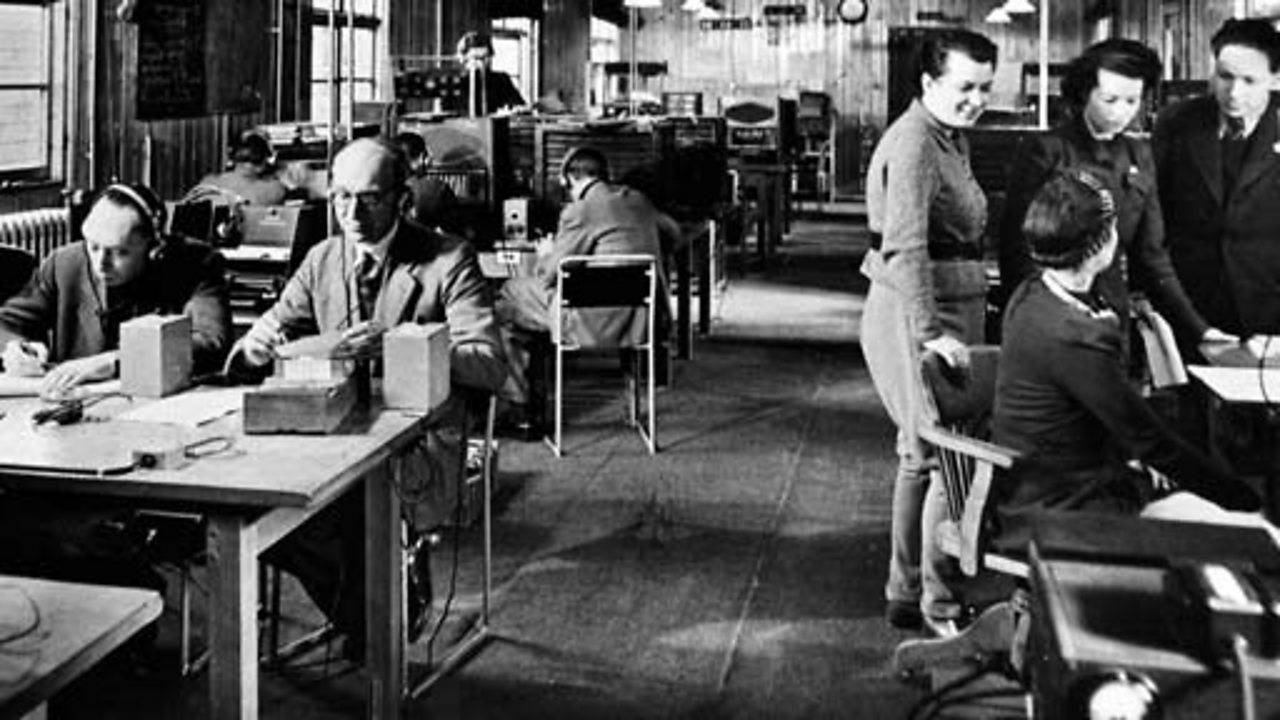 War in the Ether - The Ear of Britain

How the BBC kept watch on propaganda. 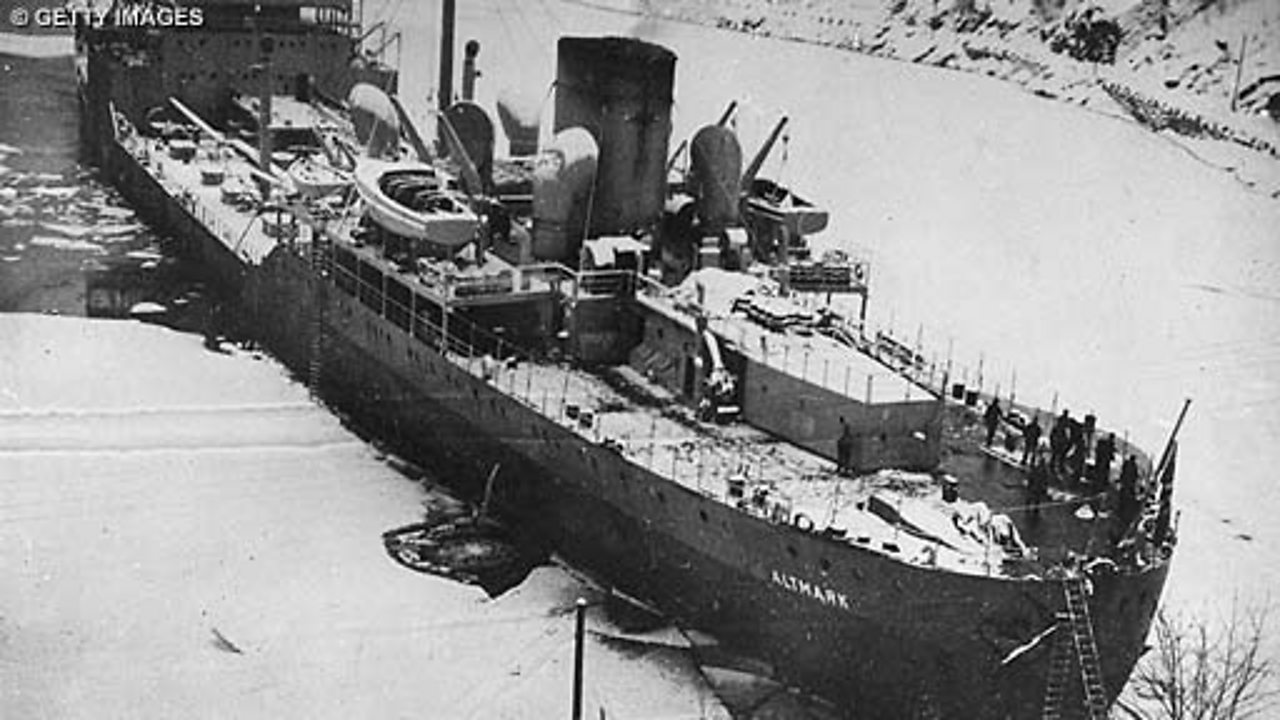 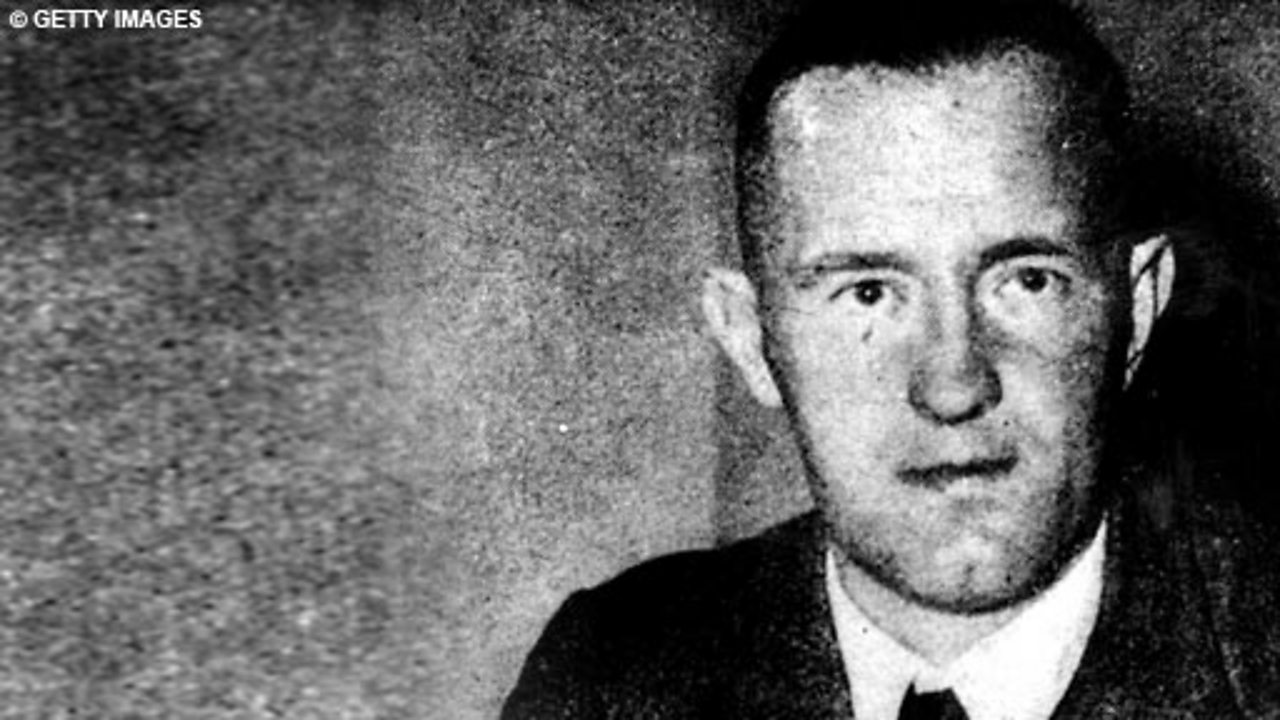 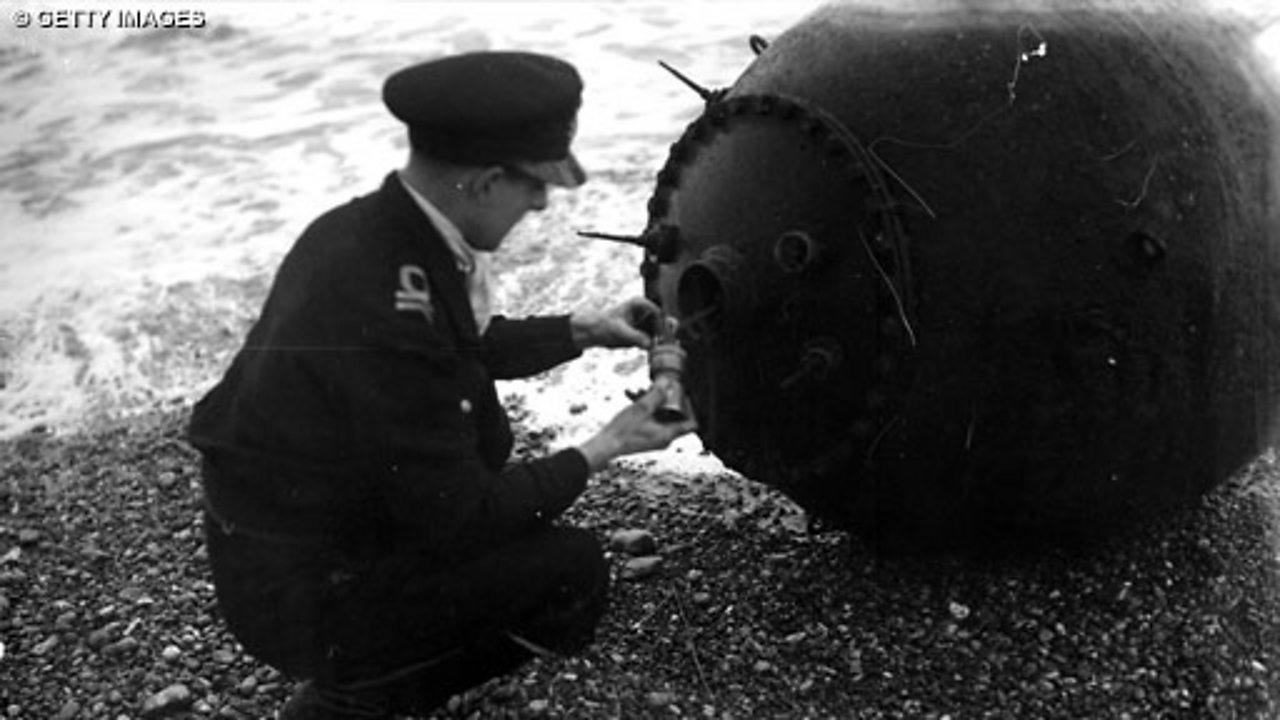 'British and French plans to lay mines in Norwegian waters are brutal.' 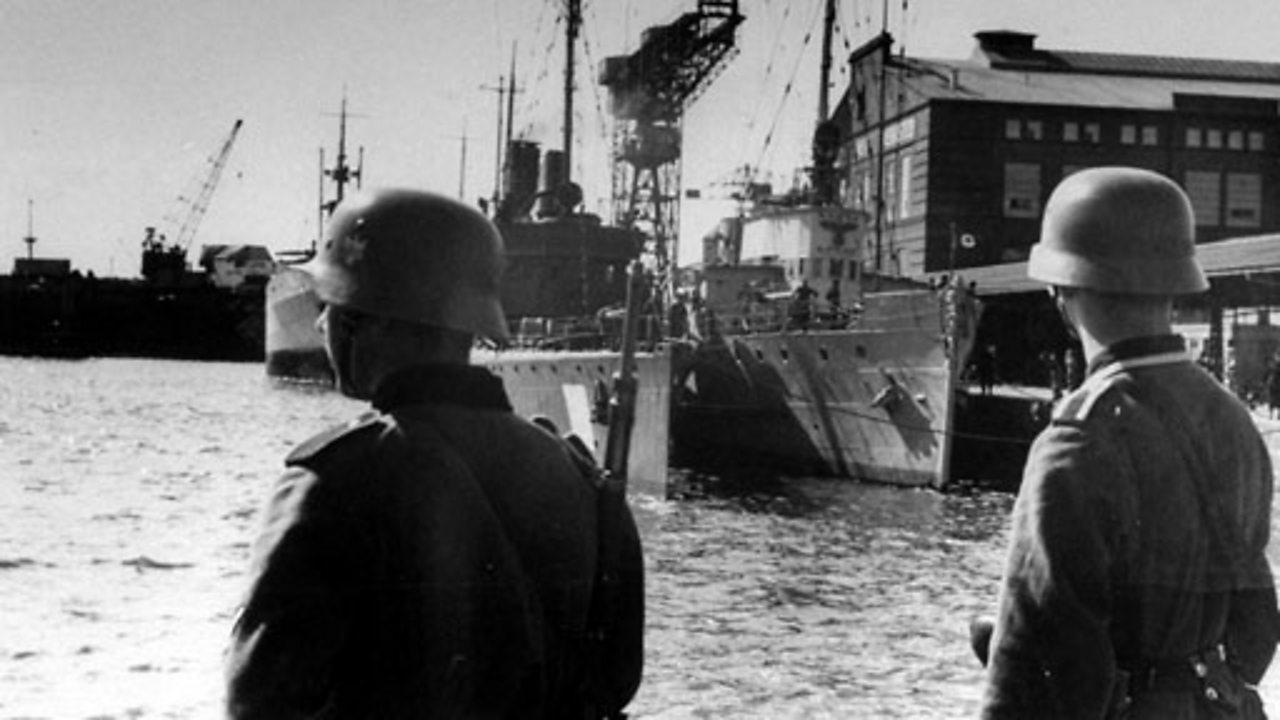 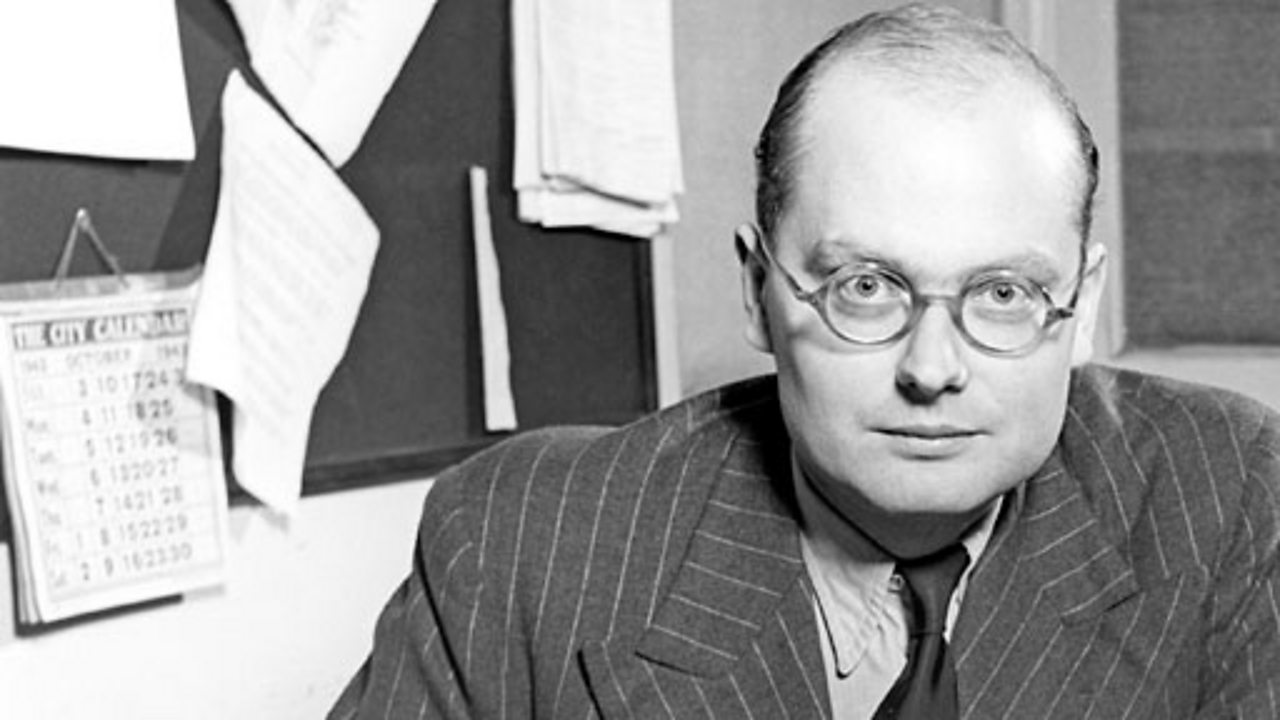 Broadcasting to Germany during the war. 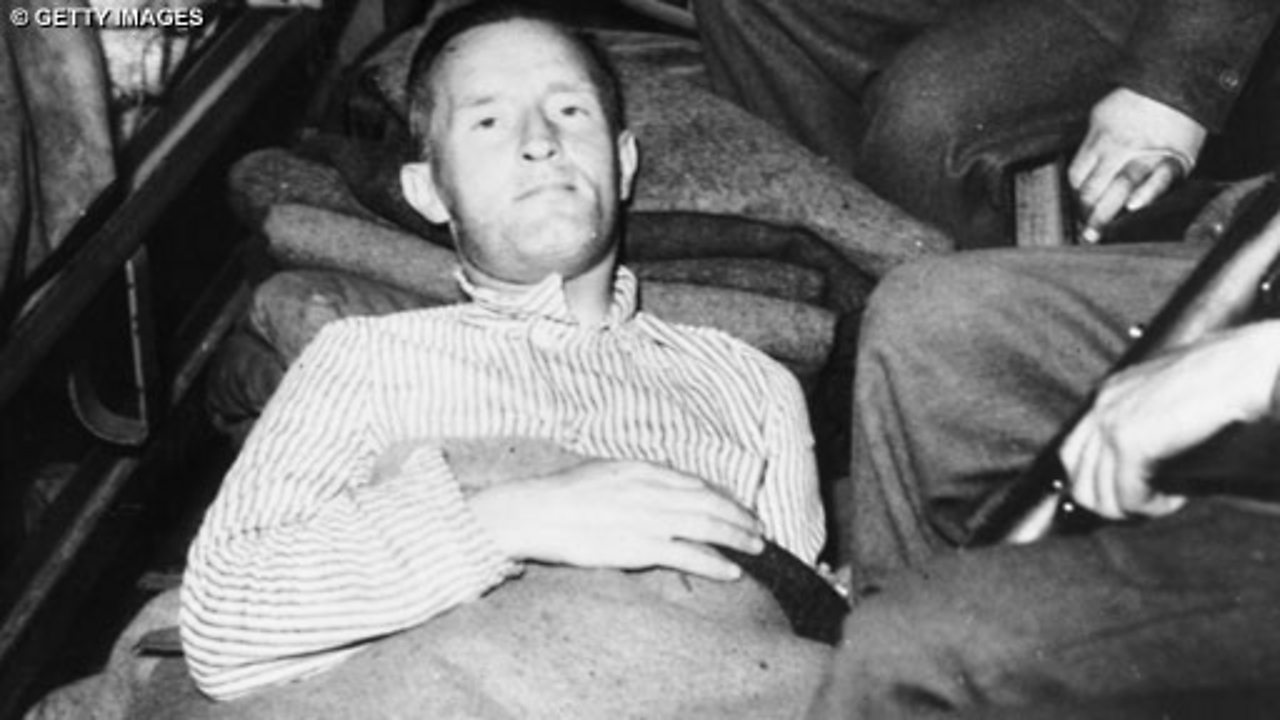 The final propagandist recording by Lord Haw-Haw before Germany surrendered. 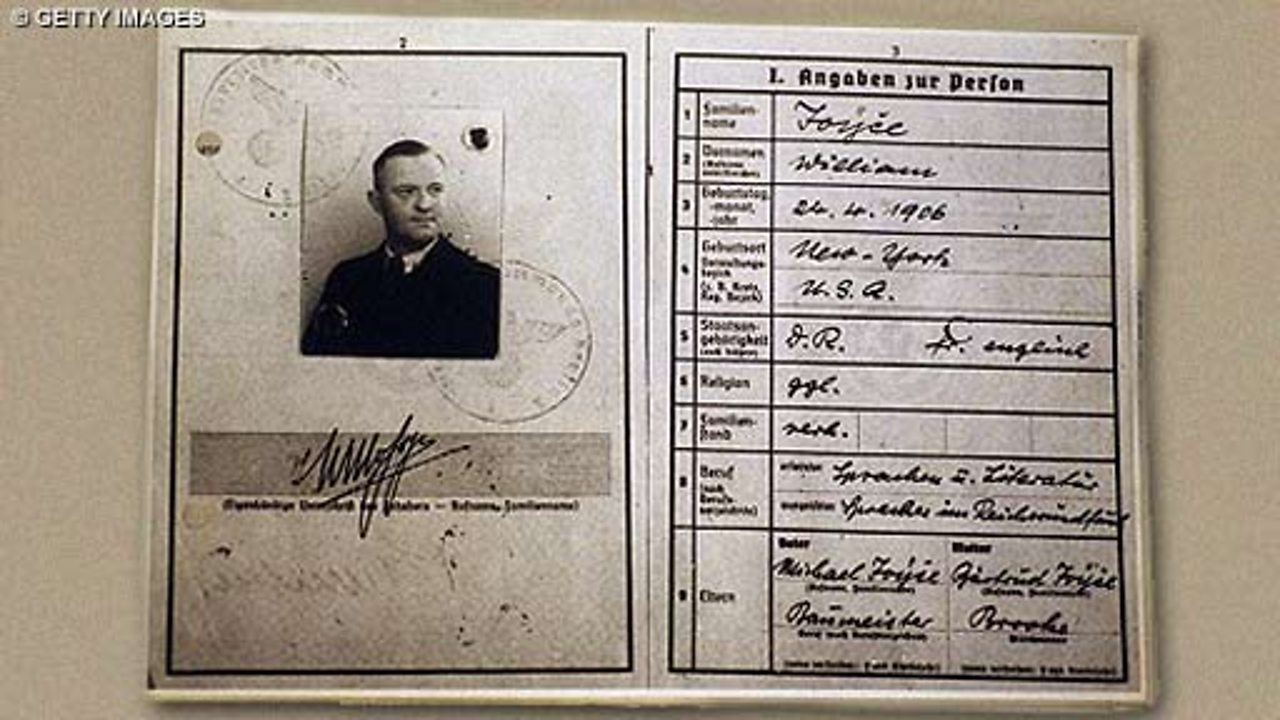 A BBC report from the High Court on an appeal. 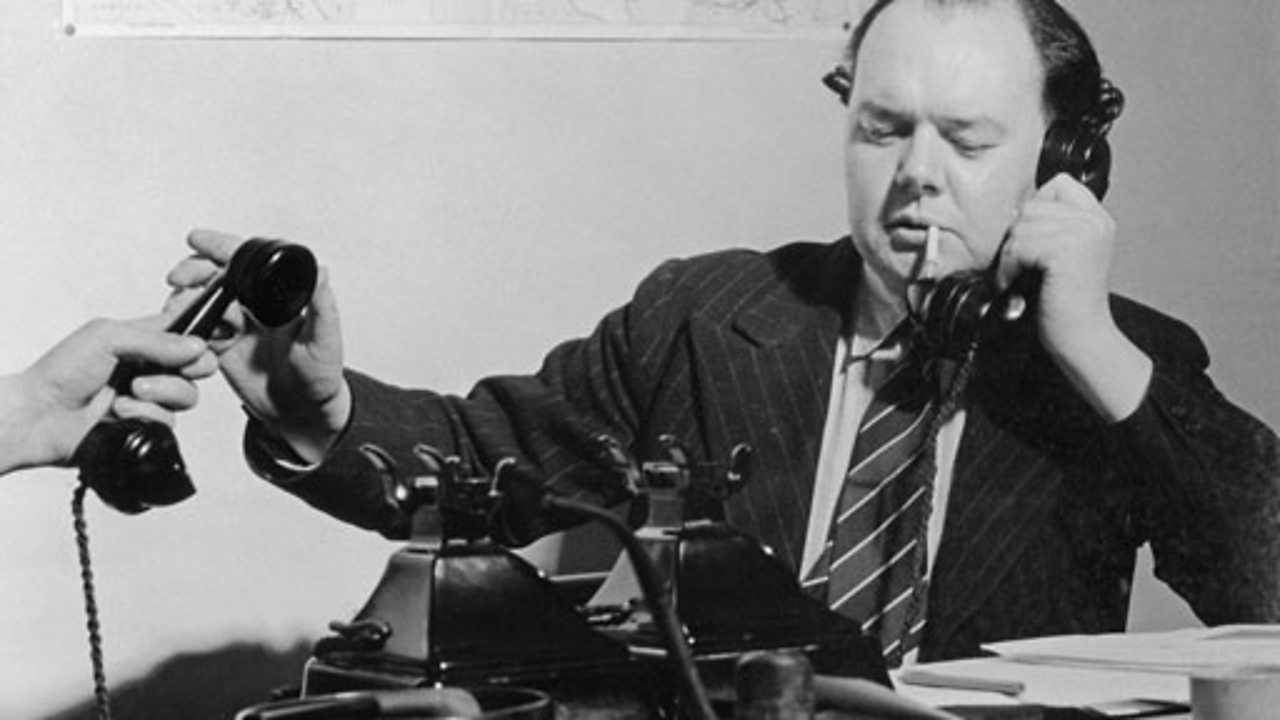 What Did You Do in the War Felix? 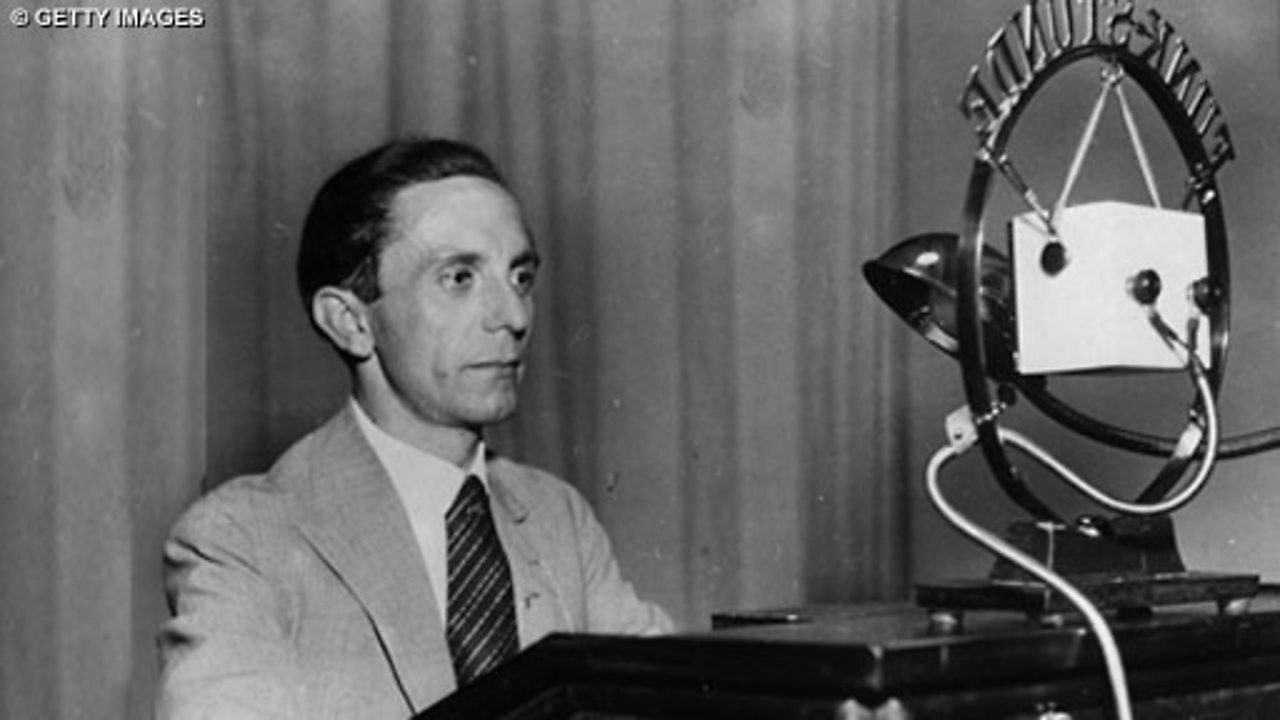 The World at One - Richard Kupsch

A German propagandist is interviewed on his colleague, Lord Haw-Haw 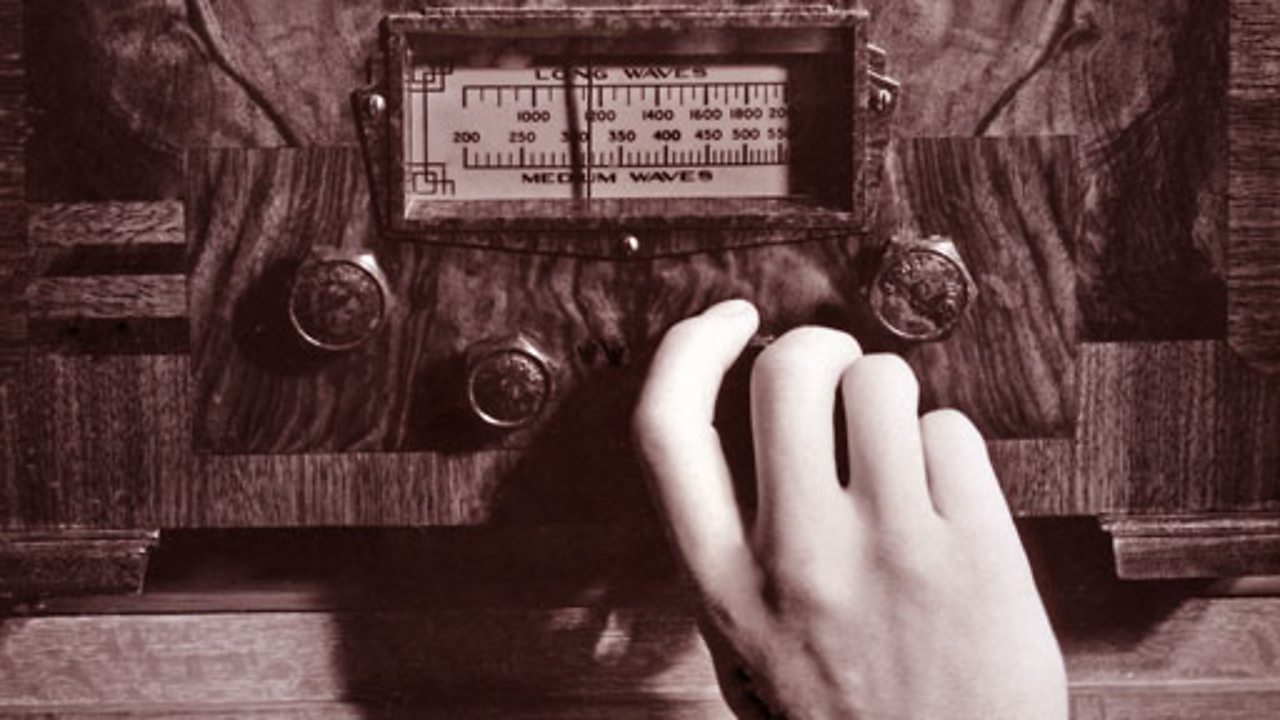 Germany Calling - The War in the Ether 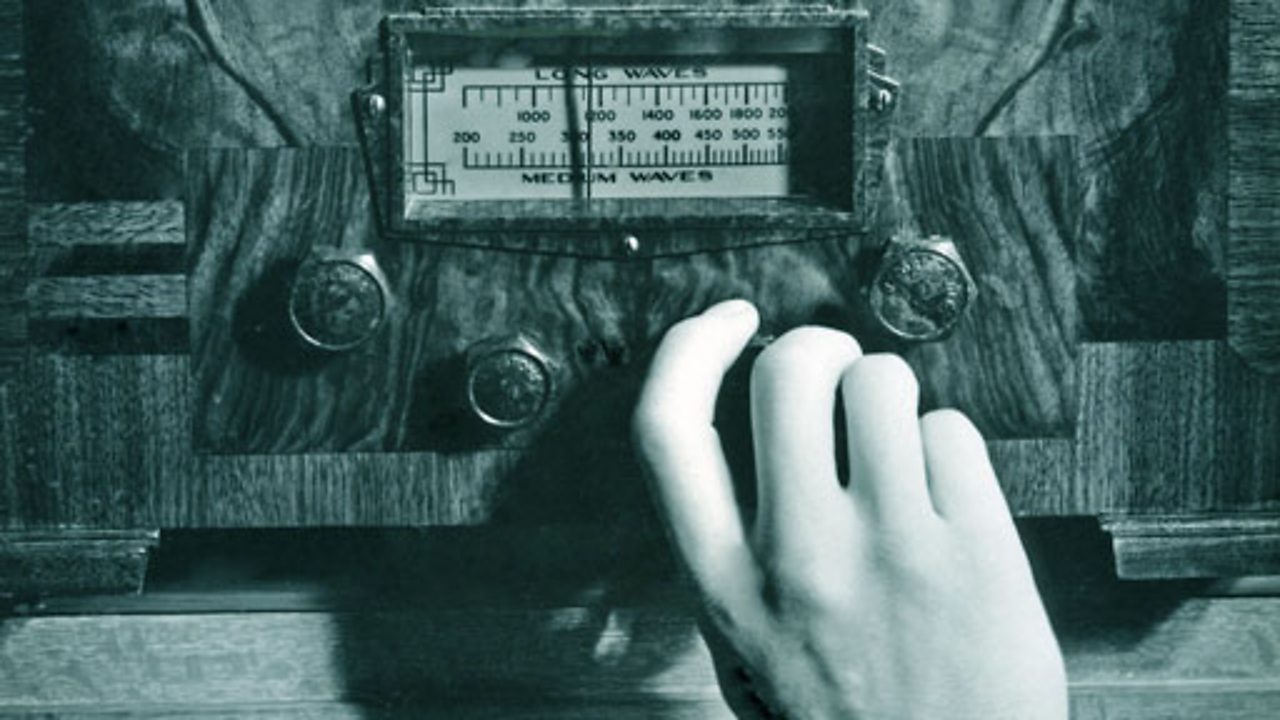 Germany Calling - The Voice of the Nazi 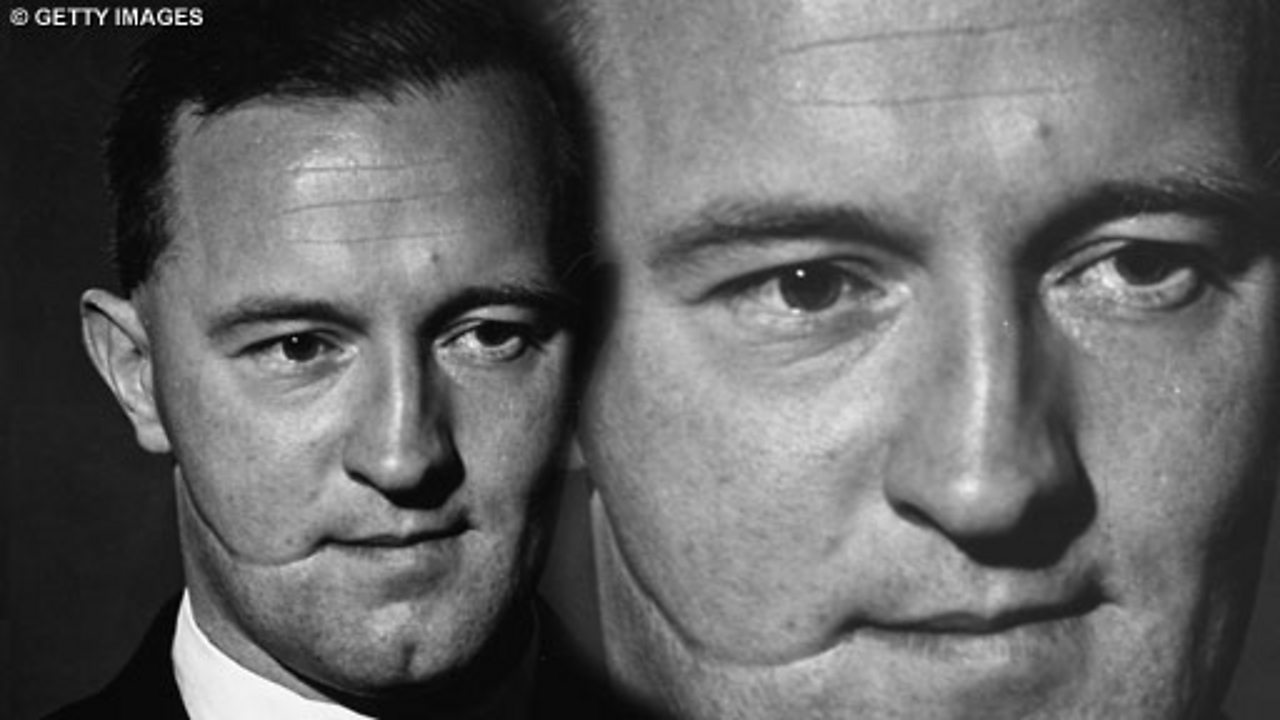 An interview with Lord Haw-Haw's daughter.