Anthony King attempts to discover what it "feels like" to be a female politician.

Prominent women MPs, including Margaret Thatcher, talk about the cross-party camaraderie that exists among female politicians. They also discuss having to battle against the prevailing sexism of both male MPs and civil servants. Mrs Thatcher herself highlights the need for more women in Parliament and repeats her belief that there will be no female prime minister in her lifetime.

It wasn't until 1975 that the Equal Pay Act, passed in 1970, came into force. Until this time, women and men could be paid different amounts for the same work. The Sex Discrimination Act, which made it illegal to discriminate on the grounds of gender or marital status in recruitment, promotion and training, was passed in the same year. 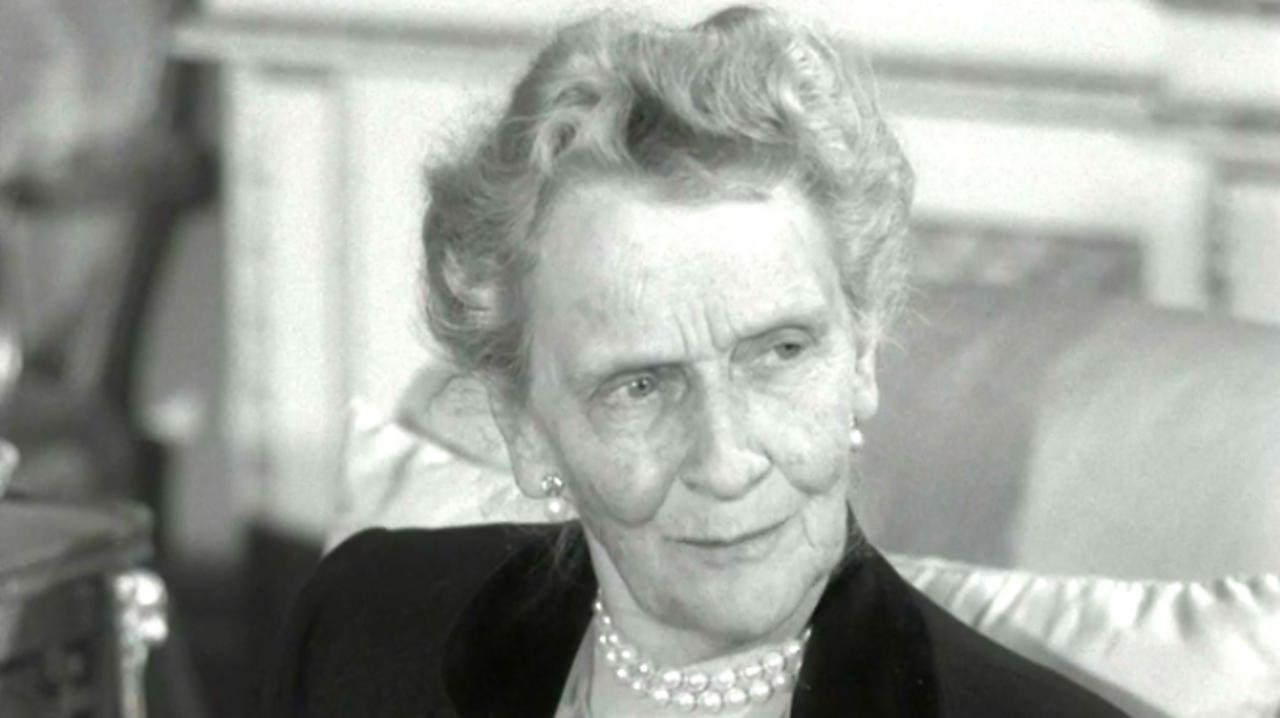 Nancy Astor, the first woman MP to take her seat in 1919, talks to Panorama 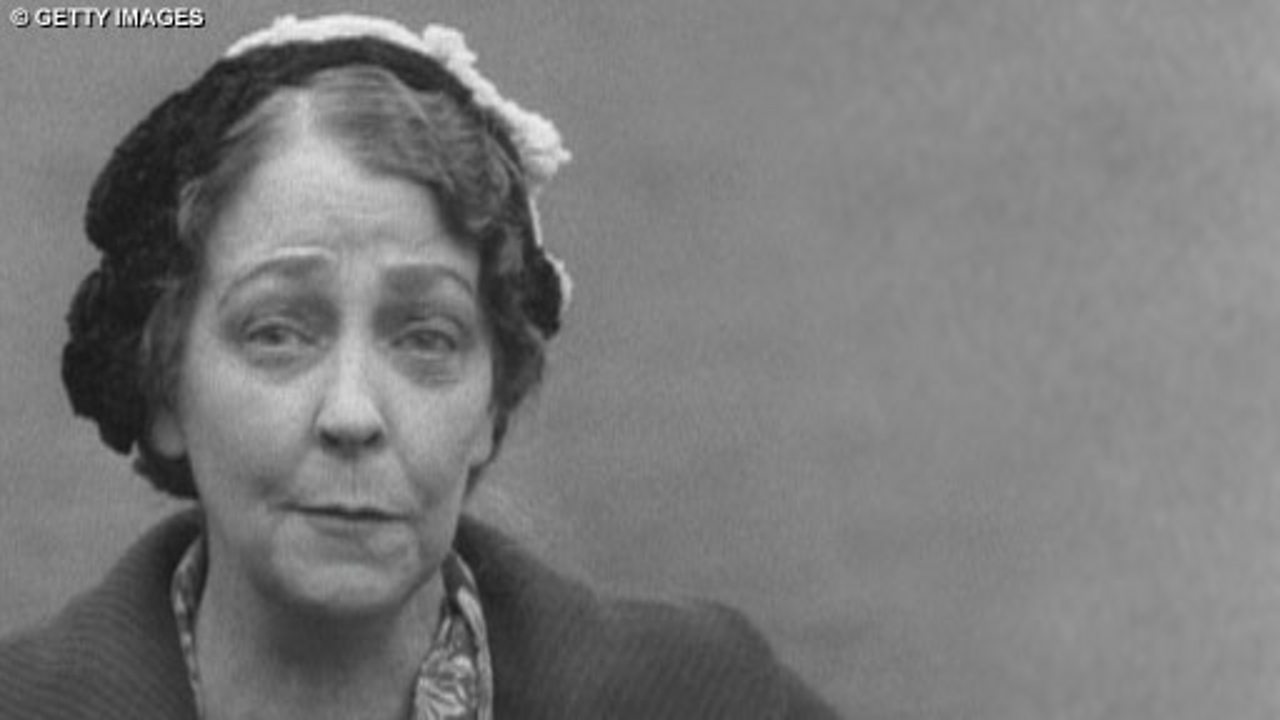 A reunion with medals and memories.