Speaking on the 50th anniversary of the granting of votes for women, Grace Roe talks at length to Antonia Raeburn about her role in the suffragette movement as chief organiser for Emmeline Pankhurst (pictured). She details the police's treatment of the campaigners - such as the 'Cat and Mouse Act', in which hunger-striking suffragettes were temporarily released from prison to recover their strength and then incarcerated again - and shares her exhilaration at being at the heart of such major political events. 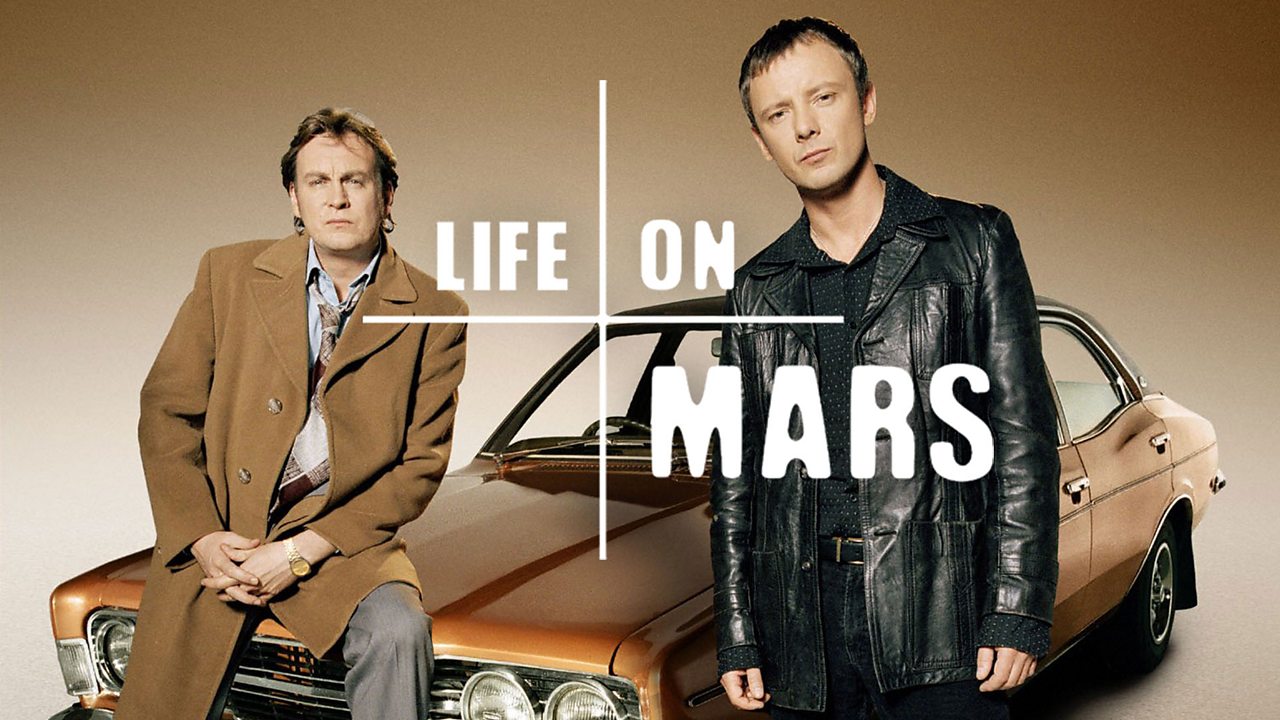