“Within minutes, the bridge was swaying under the sheer weight of thousands of sightseers.”

The Millennium Bridge, the first new river crossing in central London for more than 100 years, was officially opened on 10 June 2000.

However, as crowds crossed the bridge it began swaying alarmingly and three days after its opening, it was closed for modifications. The bridge eventually reopened in February 2002.

This BBC News clip was originally broadcast on 10 June 2000. Blue Peter buried a time capsule, to be opened by the futuristic inhabitants of the year 2000 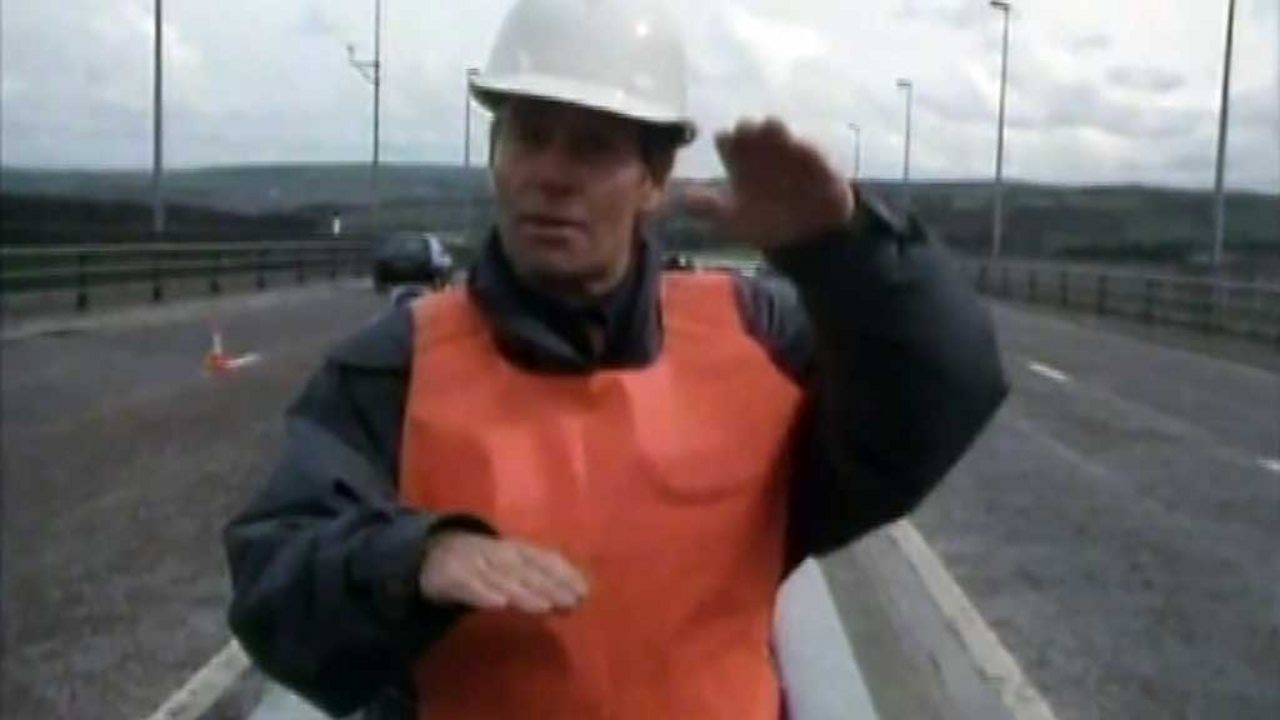 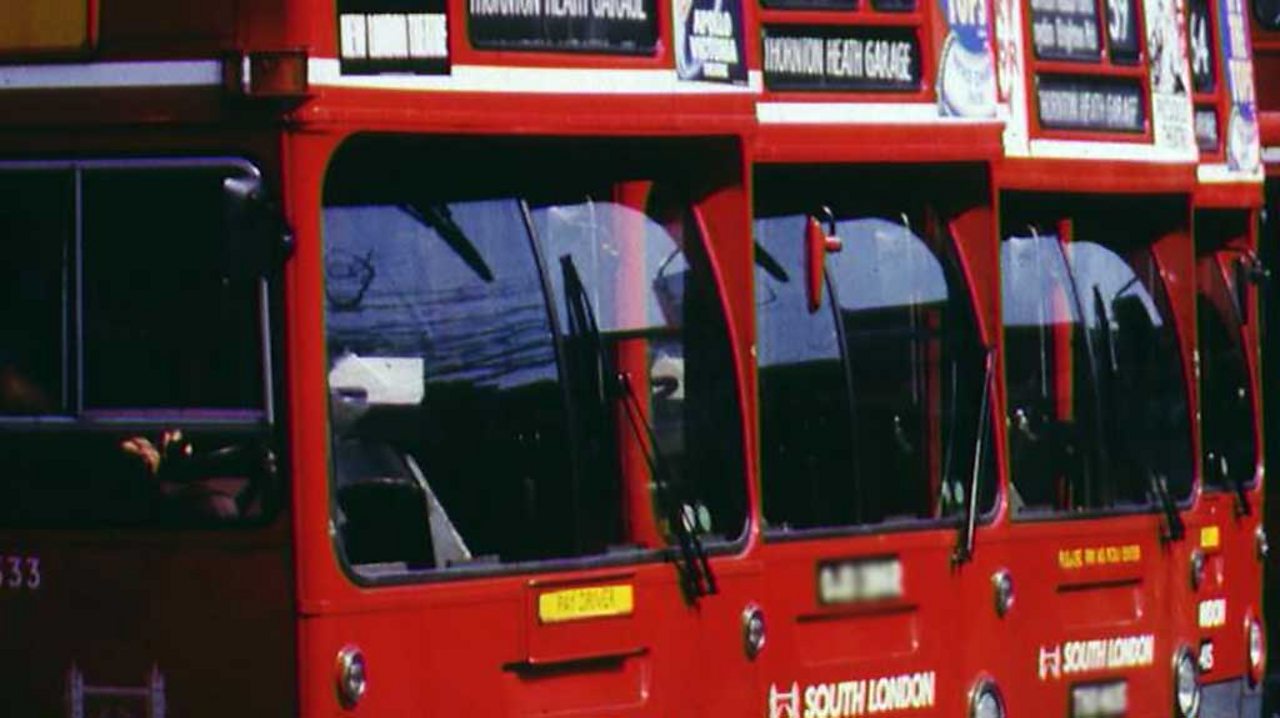 The people, places, sights and sounds that make the capital unique