In less than a year, video has become the fastest growing industry in Britain.

Amid the video goldrush, piracy is on the rise thanks to new and more affordable machines. This copying technology has led to Hollywood blockbuster E.T. making its way across the UK two months before it's due to arrive in cinemas.

This clip is from the Money Programme. 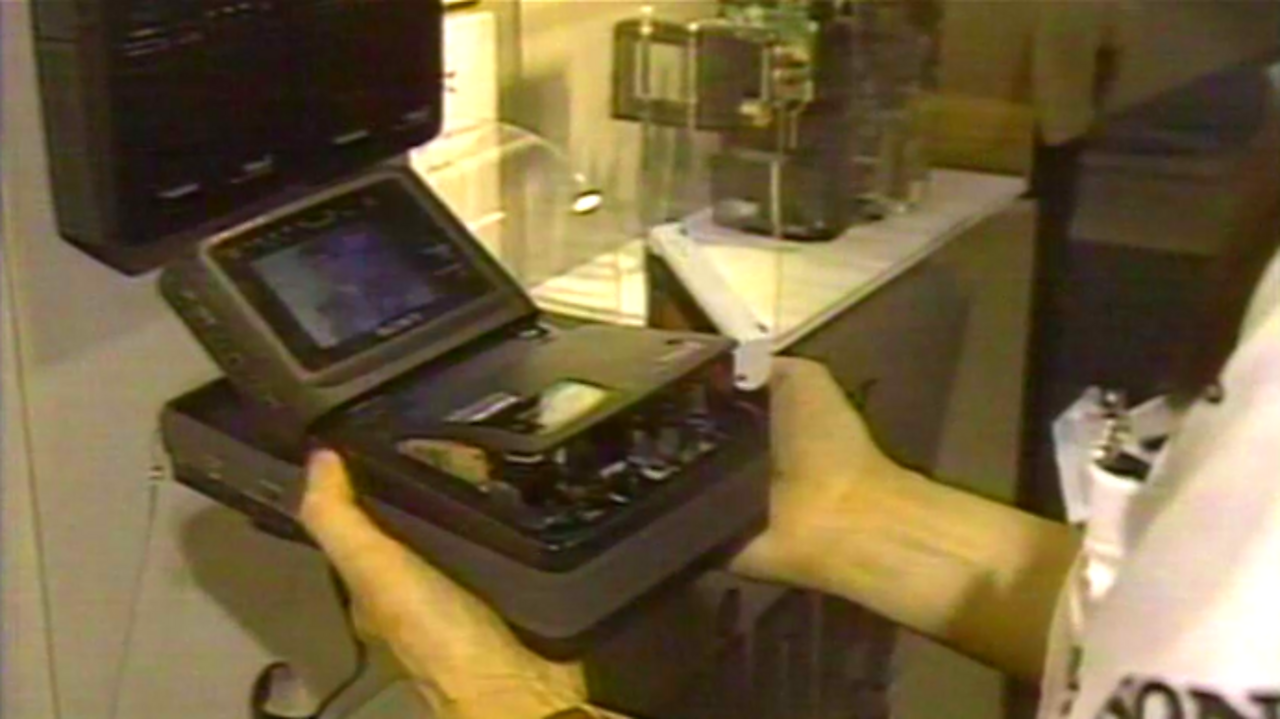 A "new type of video recorder" meant people could watch TV anywhere they wanted - imagine that! 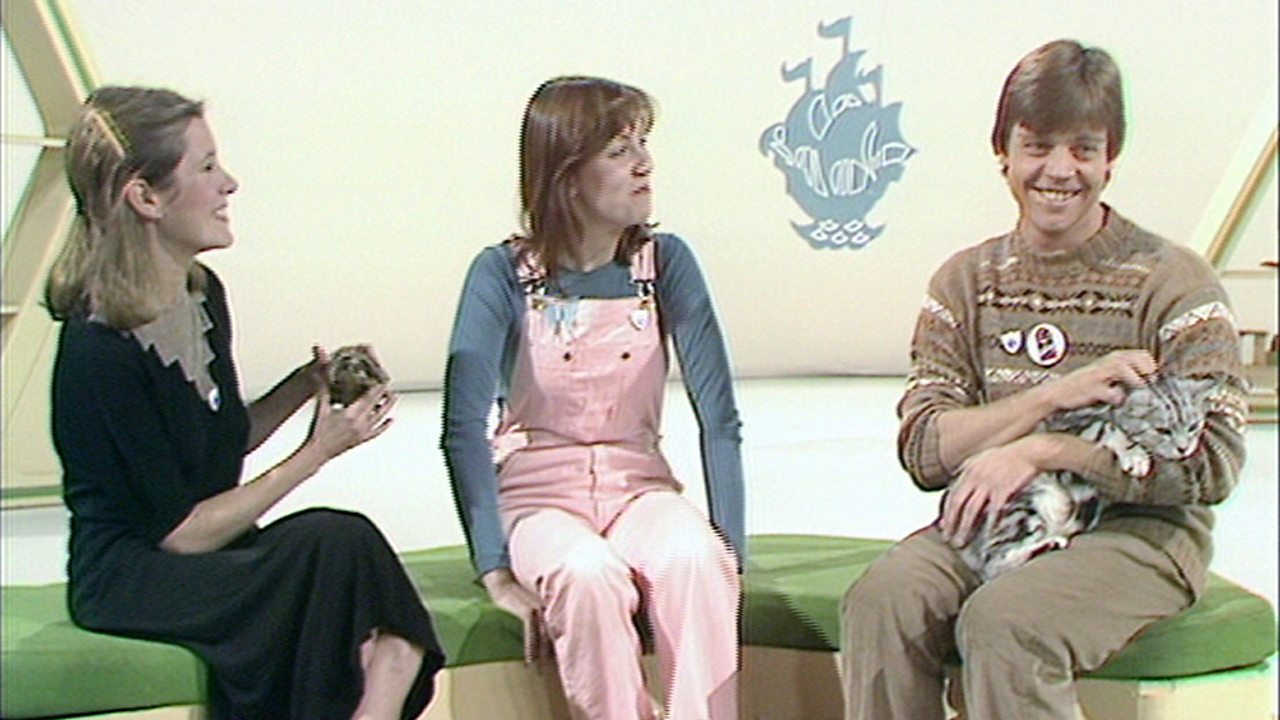 R2-D2 runs over Goldie, Carrie Fisher and Mark Hamill play with pets and everybody eats lashings of Star Wars stew