Two of a Kind: Youth and Age - Votes for Women

Mary Richardson tells Sorrel Bentinck about her experiences on the front line of the suffragette protests. Ms Richardson describes the hardship and abuse suffered by the protesters, to the audible discomfort of her interviewer. She outlines some of the methods of civil disobedience she and others employed, including an attack on a painting at the National Portrait Gallery. She also recalls the occasion when their campaign received the support of Marie Lloyd, a leading star of London's music halls at the time.

Sorrel Bentinck was 18 years old and training at a school for secretaries when, equipped with a portable tape recorder slung across her shoulder, she went to visit Mary Richardson, a former suffragette in her seventies, who lived alone in one room in Hastings. 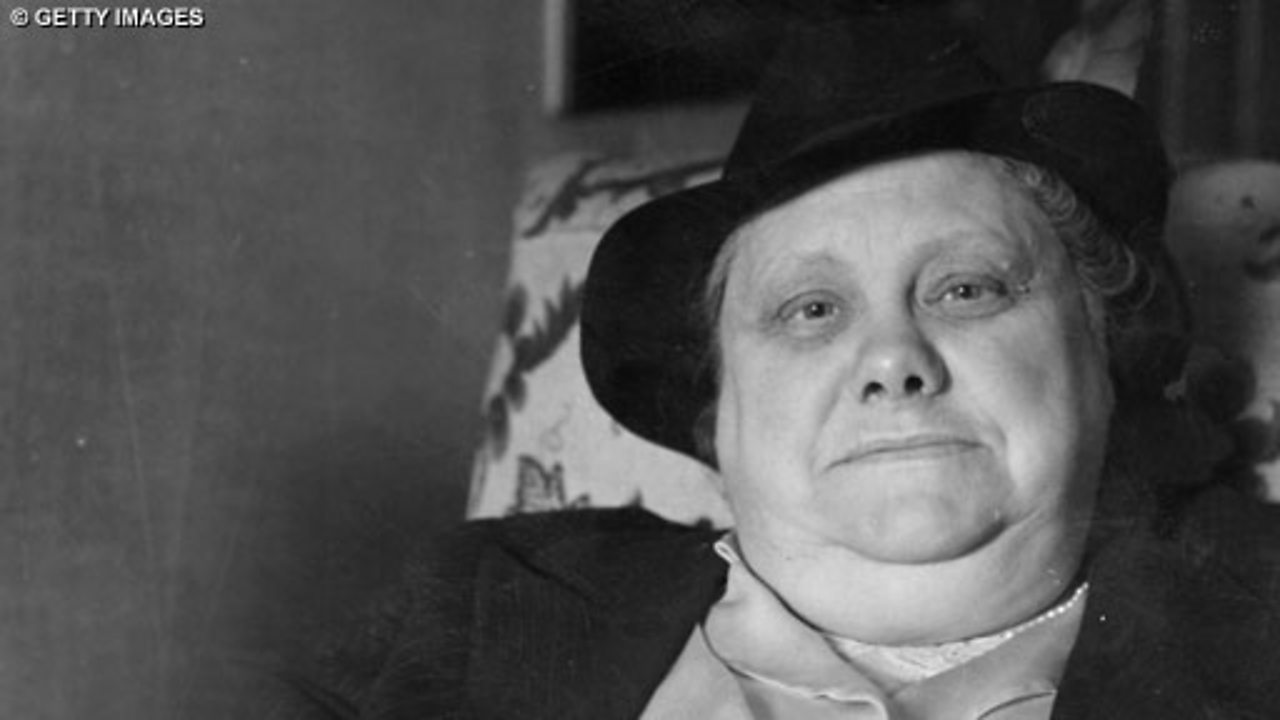 In Town Tonight - The Suffragette Movement

A suffragette and a photographer remember an eventful court case. 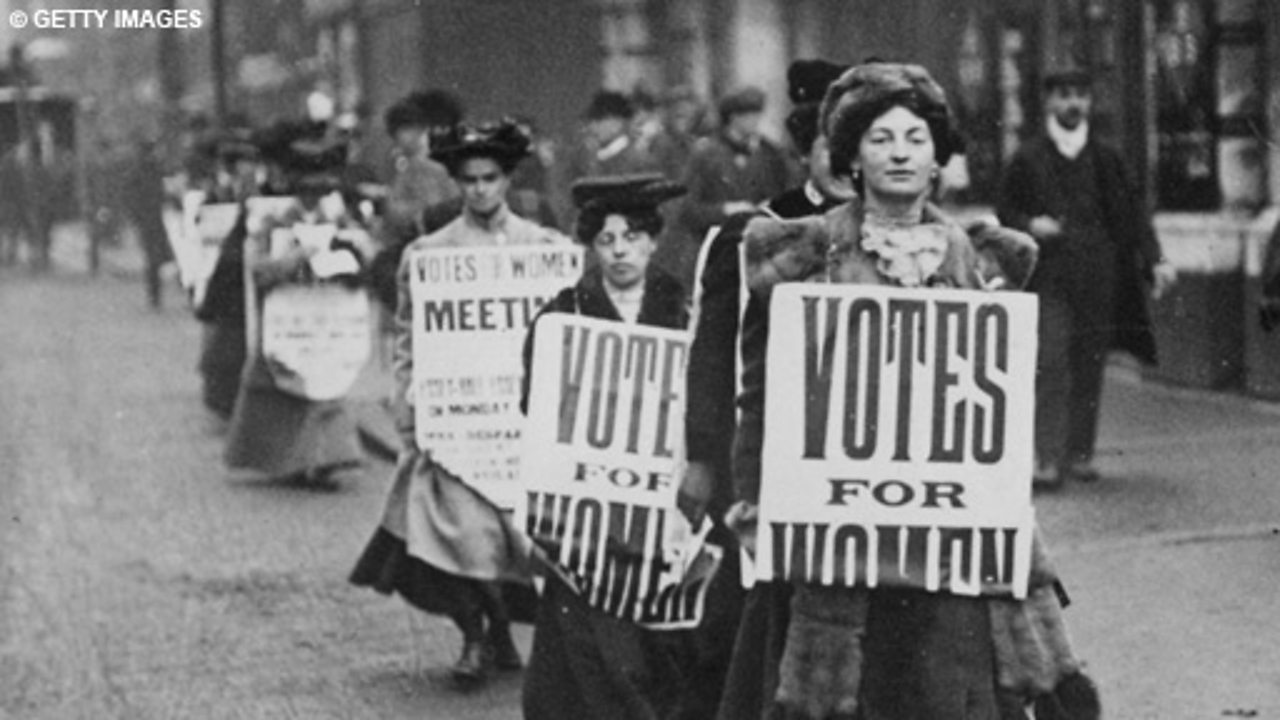 Women recall their struggle to win the vote.