Millions of people witnessed the last total solar eclipse of the 20th Century in August 1999.

Visible in Europe and Asia, the only part of mainland Britain to witness totality - the full blacking out of the Sun by the Moon - was Cornwall in south-west England.

Despite some cloudy skies there, the spectacle was still dramatic as the temperature dropped and darkness fell.

The UK’s next total solar eclipse won’t happen until 2090.

This BBC News report was originally broadcast on 11 August 1999. 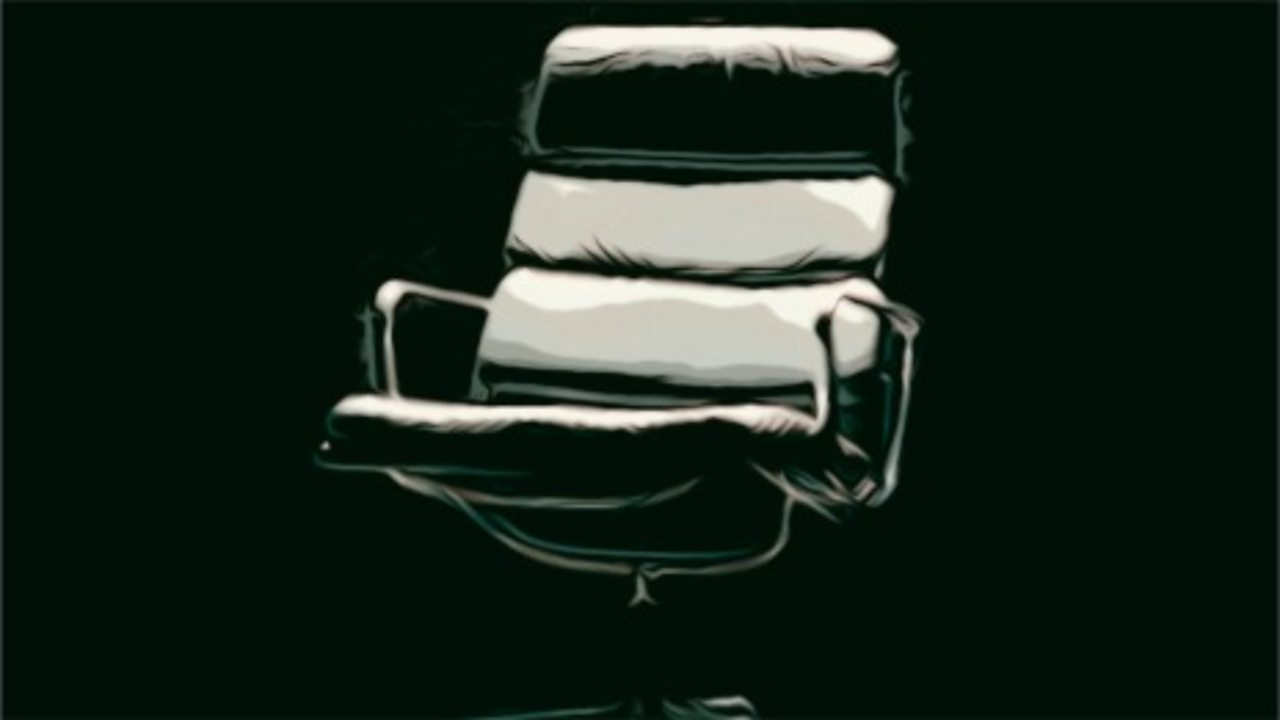 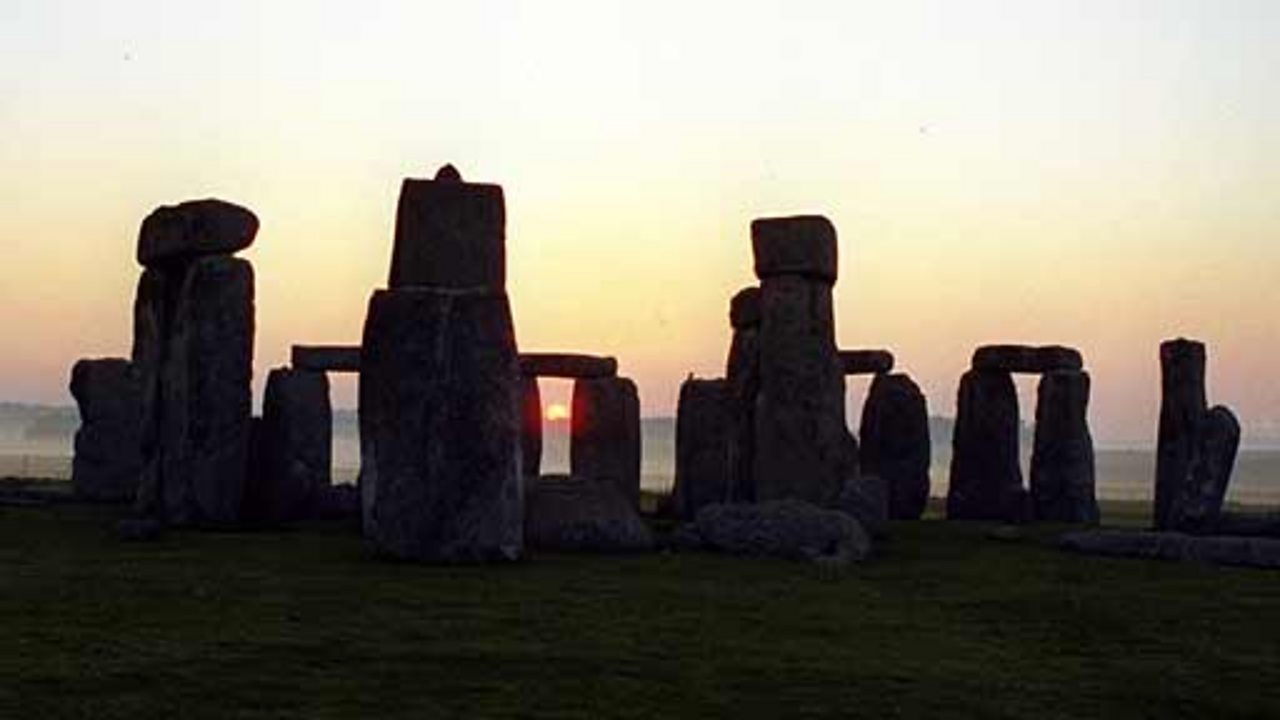 What was Stonehenge for? One man thinks he knows.