In the last edition of the 1970s, the team reviews and updates a selection of past reports. Items include the progress of the Channel Tunnel, a communication device and adapted car for disabled people and a feature on the women who have presented Tomorrow's World. The programme also looks at Concord, the Metro network in Tyne & Wear, a Ceefax-style precursor to the internet known as Prestel and the Stammer Jammer, which has changed the lives of a number of people with speech impediments.

First featured in 1977, the Stammer Jammer - aka the Edinburgh Masker - had ceased production by the time the team returned to the story in 1997. However, they were able to catch up with the device's developer, Ann Dewar, and meet Jack Webster, whose life had been transformed by the original programme and who overcame his chronic stammer to become an after-dinner speaker. The Edinburgh Masker name has since been resurrected in the form of a smaller, wireless inner-ear speech aid. 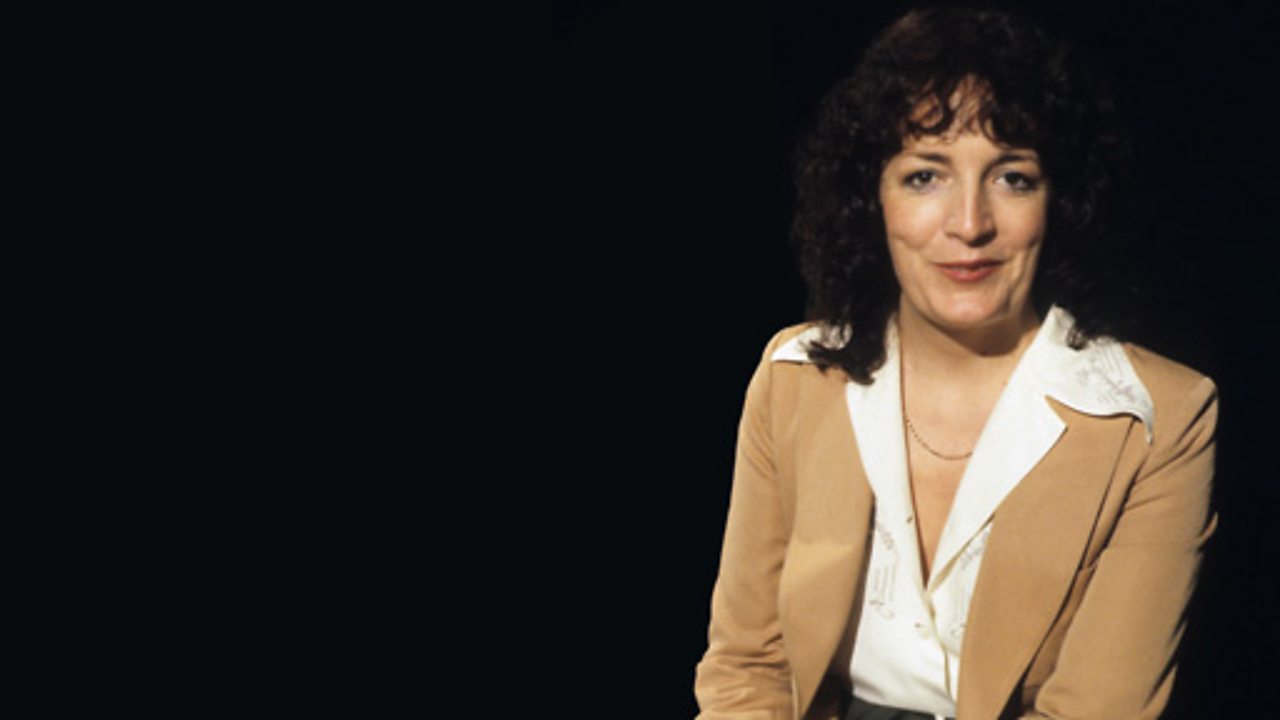 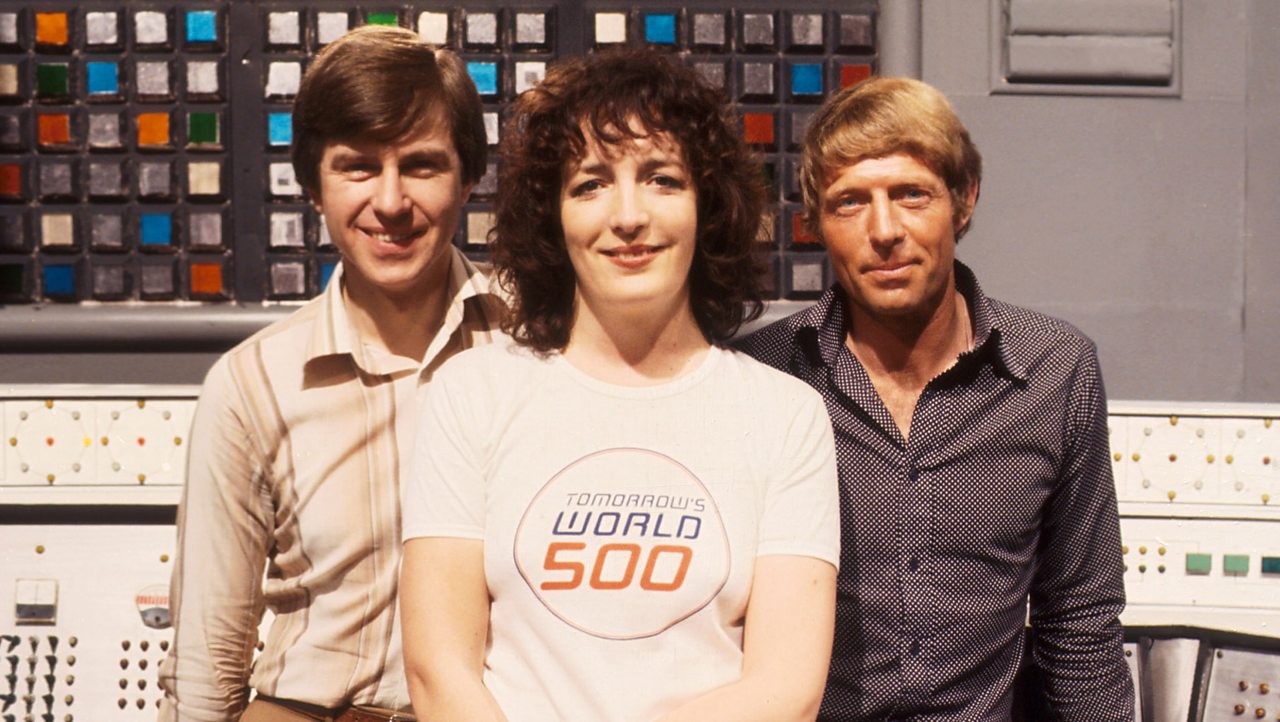 Michael Rodd, Judith Hann and William Woollard are among the decade's presenters