The robot Hissing Sid that features in this programme takes its name from a villainous snake who was a national obsession in 1980 thanks to a novelty single by Keith Michell. 'Captain Beaky' (which also features briefly in the programme) was the title track from an album of musical poems with lyrics by Jeremy Lloyd and music by Jim Parker. It told the tale of a brave band of animals (including Timid Toad and Reckless Rat) and their battles with Hissing Sid. A follow-up album, 'The Trial of Hissing Sid', coincided with an outbreak of graffiti slogans across the UK declaring 'Hissing Sid is innocent'. 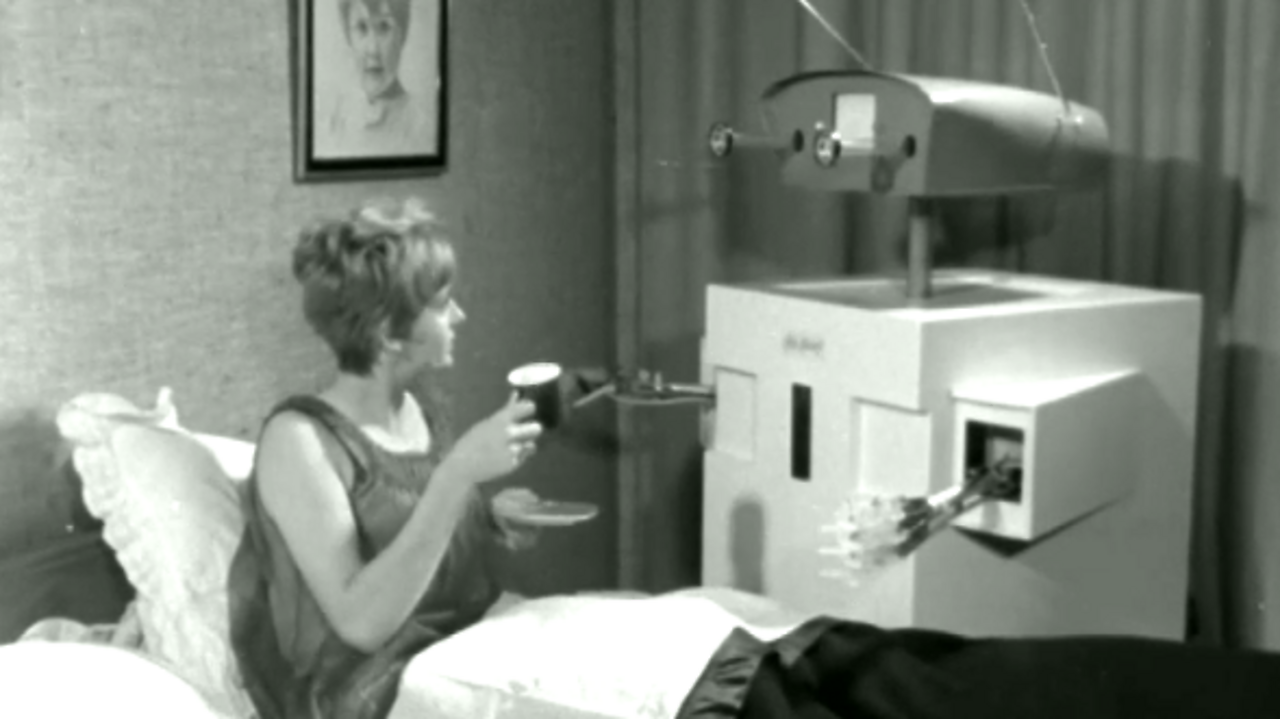 Free yourself from household drudgery - Mabel can literally do nearly anything 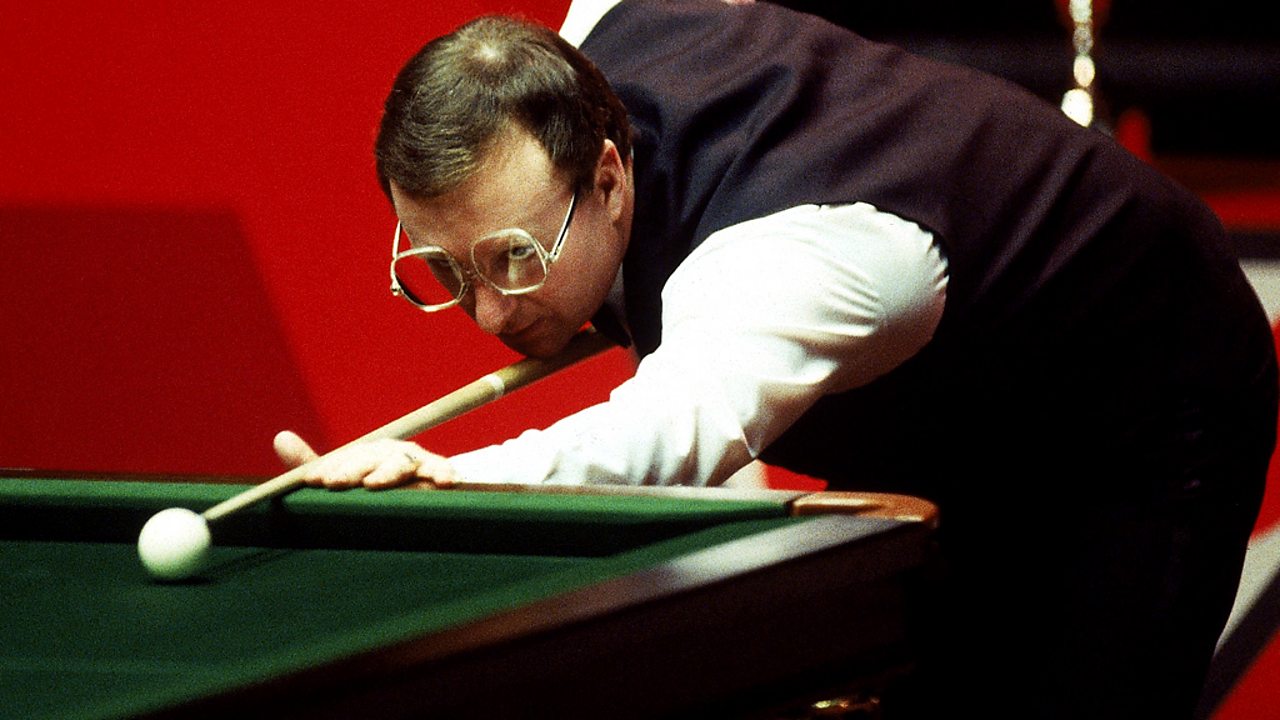 A look back at one of snooker's golden moments, the 1985 World Championship final.