This inaugural edition of Tomorrow's World includes three very different features. Derek Cooper, with help from consultant physician Dr Charles Fletcher, investigates new advances in kidney dialysis machines designed to work in the home and follows the range of opinions about this development. A second report looks at a Dutch flood defence system that has inspired plans in the UK to help ease a shortage of fresh water, while Professor Philip Morrison discusses the likelihood of the Mariner 4 space probe discovering evidence of life on Mars.

Tomorrow's World was devised by Glyn Jones. First broadcast on 7 July 1965, it was planned as an initial run of six programmes under the collective subtitle In the Making Today. The transmission of this first edition was scheduled between Welsh sitcom Lil and the Miss Interflora/GPO 1965 beauty pageant. The theme tune for the first six episodes was composed by Marius Constant, but when the series returned later the same year, it featured a distinctive new theme composed by Johnny Dankworth. 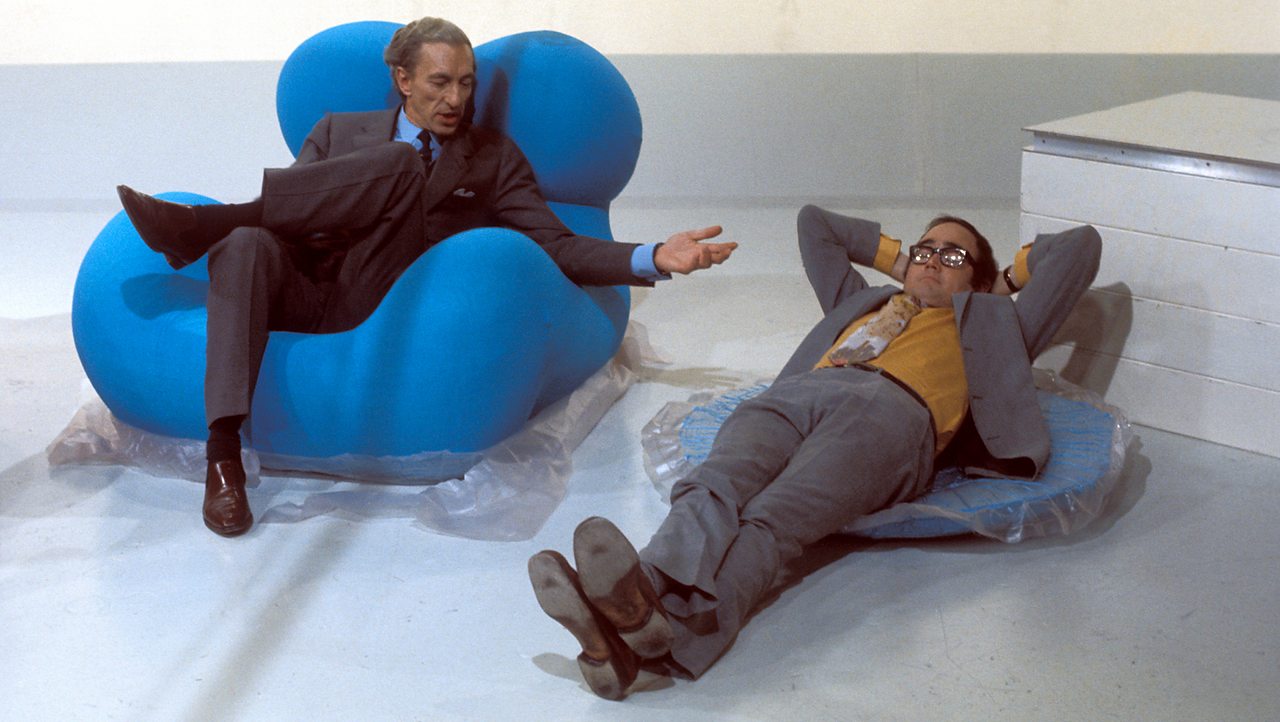 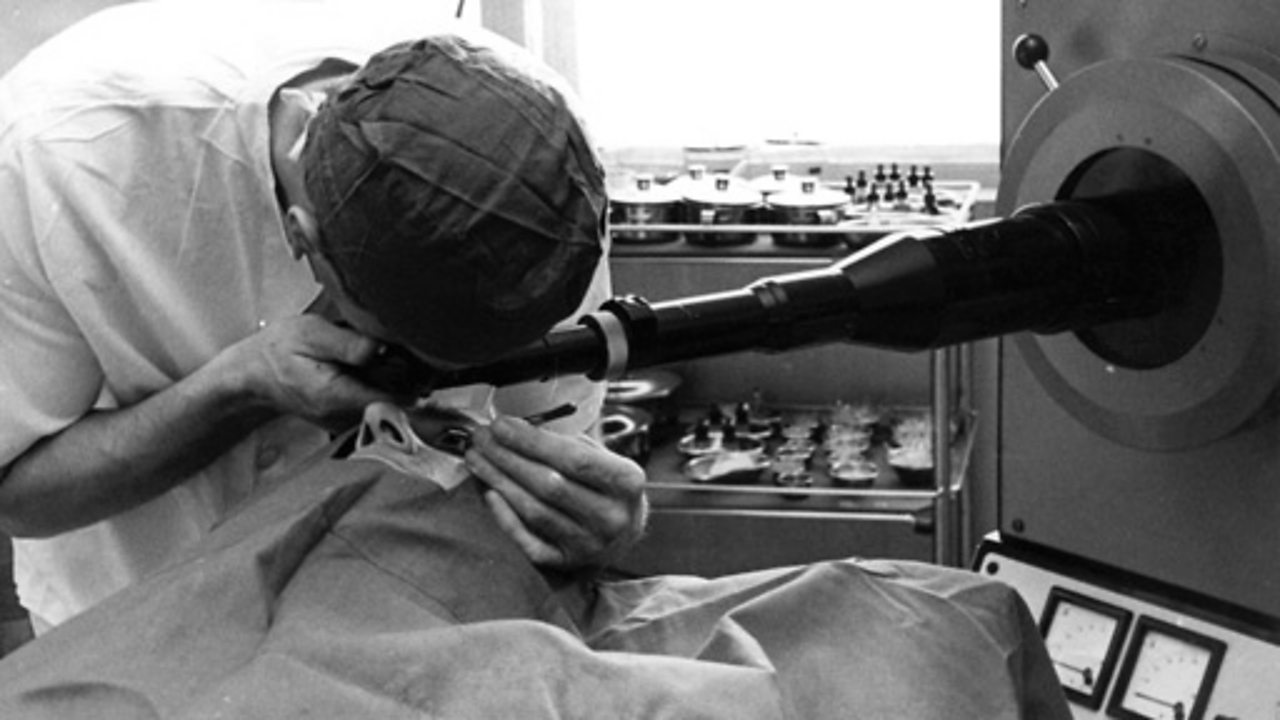