Bletchley Park and the famous Enigma code-breaking machine were responsible for cracking some of Nazi Germany's most secret communications. However, deciphered radio messages revealing the onset of the Holocaust - the "crime without a name", as Winston Churchill called it - could not be made public for fear that they would seriously compromise the effectiveness of Bletchley Park's vital work during World War Two.

The Enigma machine in the picture was mysteriously returned to the BBC's Jeremy Paxman after being stolen from Bletchley Park during a public open day in March 2000. 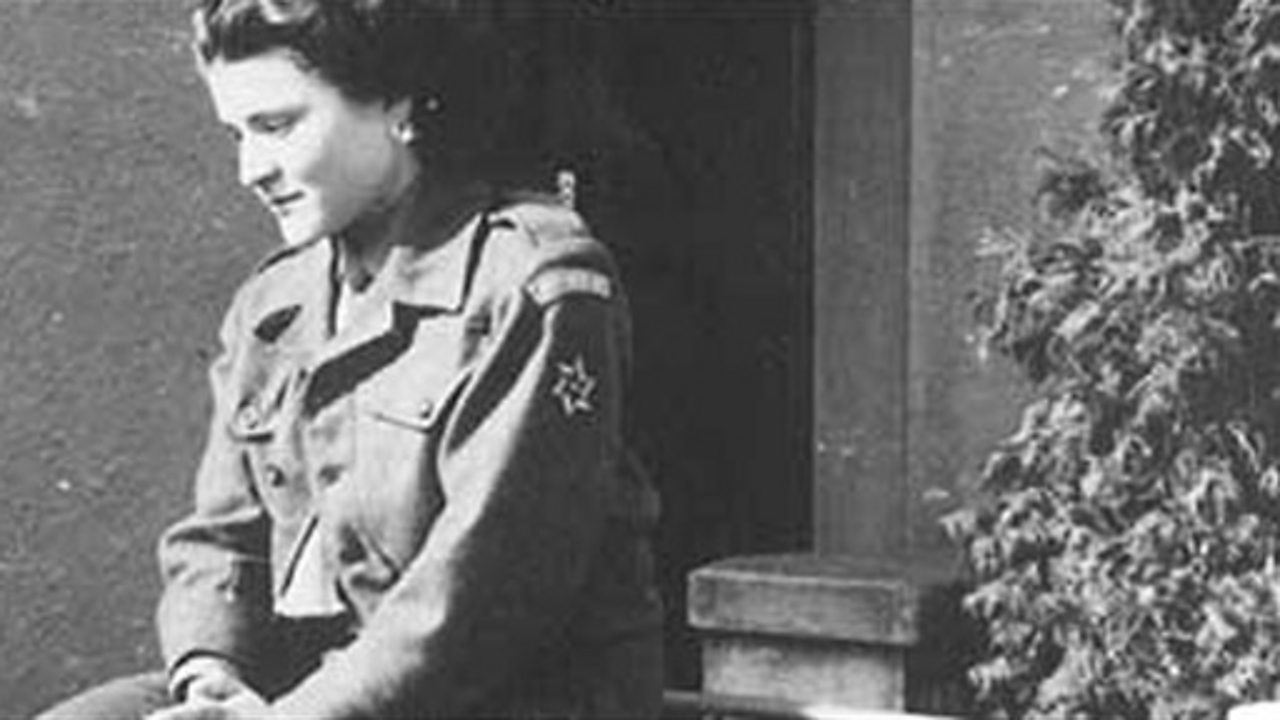 Helen Bamber shares her memories of the liberation of Belsen. 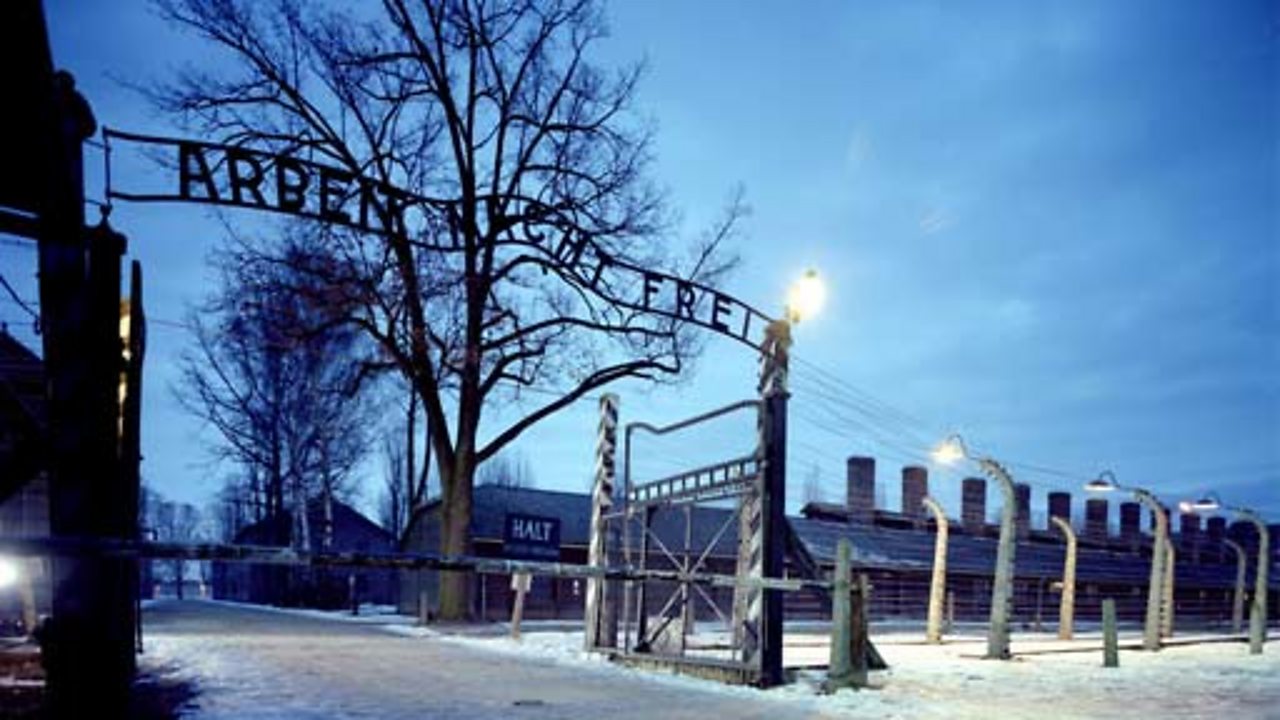