Back in 1963 the BBC broadcast a remarkable film which projected the viewer a quarter of a century into the future.

Don Haworth's clever mock documentary Time On Our Hands imagines how the futuristic inhabitants of 1988 - a society freed from the shackles of endless hard work - might reflect on the way people lived and worked in 1963. Its aim is to look back at the extraordinary, almost unbelievable, events of the intervening 25 years - wild imaginings like spiralling house prices, vast traffic jams and men walking on the moon.

This Buoyant programme could be repeated a dozen times and still intrigue, delight and disturb me" 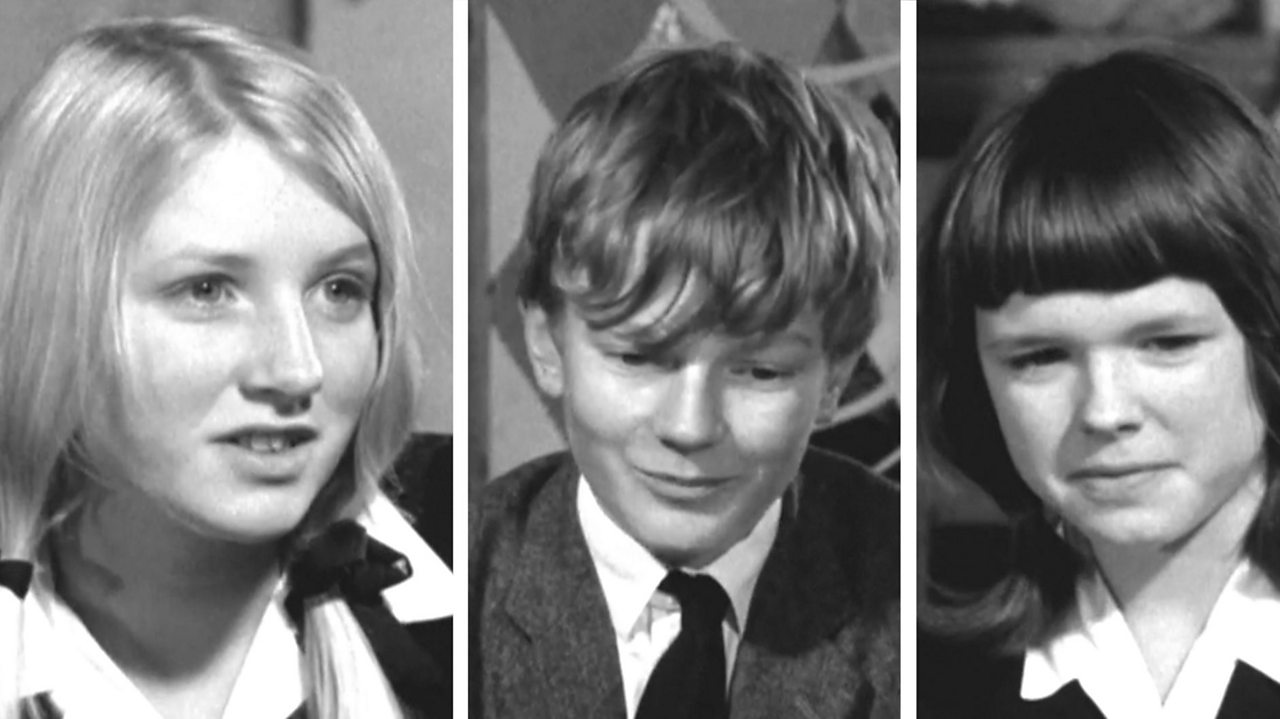 After a day's hard work as a robot judge, there's a cabbage pill for dinner. The year 2000 sounds dreadful! 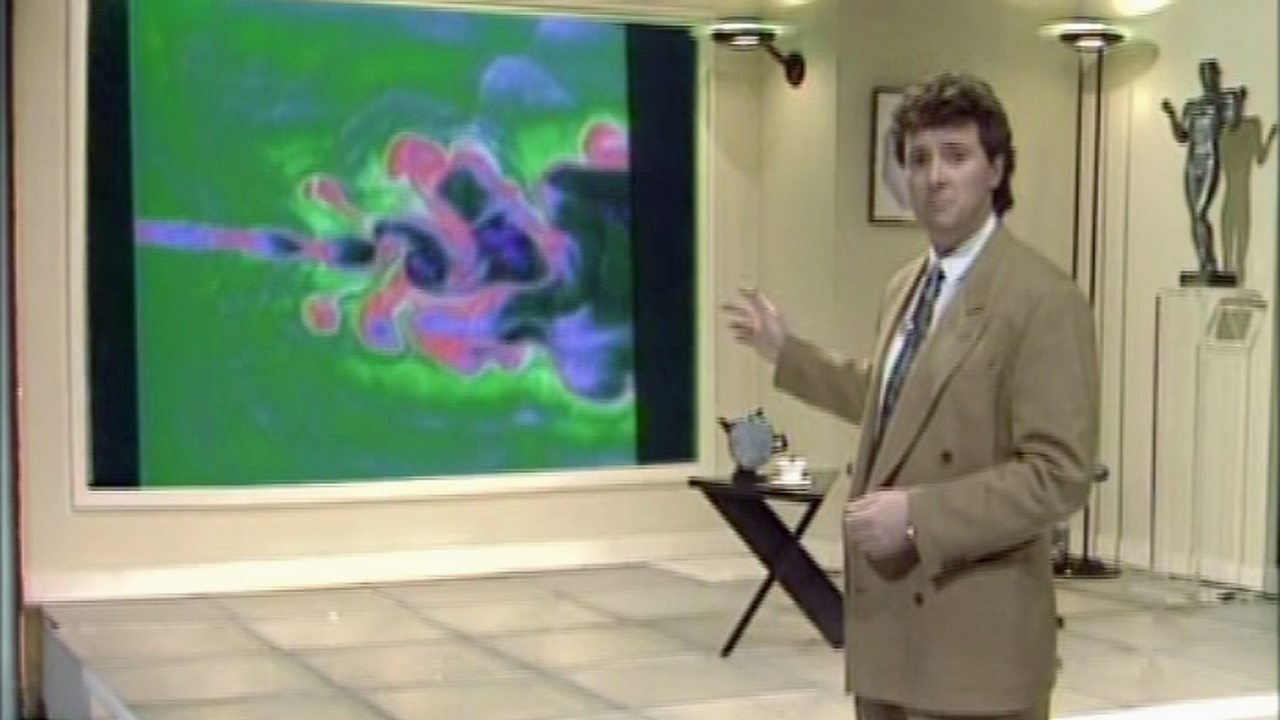