Time Out - The Guns of James Bond

A fan letter from pistol expert Geoffrey Boothroyd to Ian Fleming was the start of an exchange that would see James Bond forfeiting his precious Beretta in favour of something a little more robust. Boothroyd guides us through the firepower options available to the jobbing secret agent, explains why the Beretta, a "ladies' pistol", had to go and illustrates why its replacement, the Walther PPK, was a much more suitable choice for Fleming's Bond.

Geoffrey Boothroyd's influence on the James Bond series extends further than the make and model of Bond's gun. The character of Major Boothroyd, an armourer from Q branch, first appears in the novel Dr No. Later identified simply as Q, he was played in the film adaptations first by Peter Burton, then from the second film onwards, by Desmond Llewelyn. After Desmond Llewelyn's death in 1999, John Cleese took on the mantle of Q for Pierce Brosnan's final Bond appearance, Die Another Day. 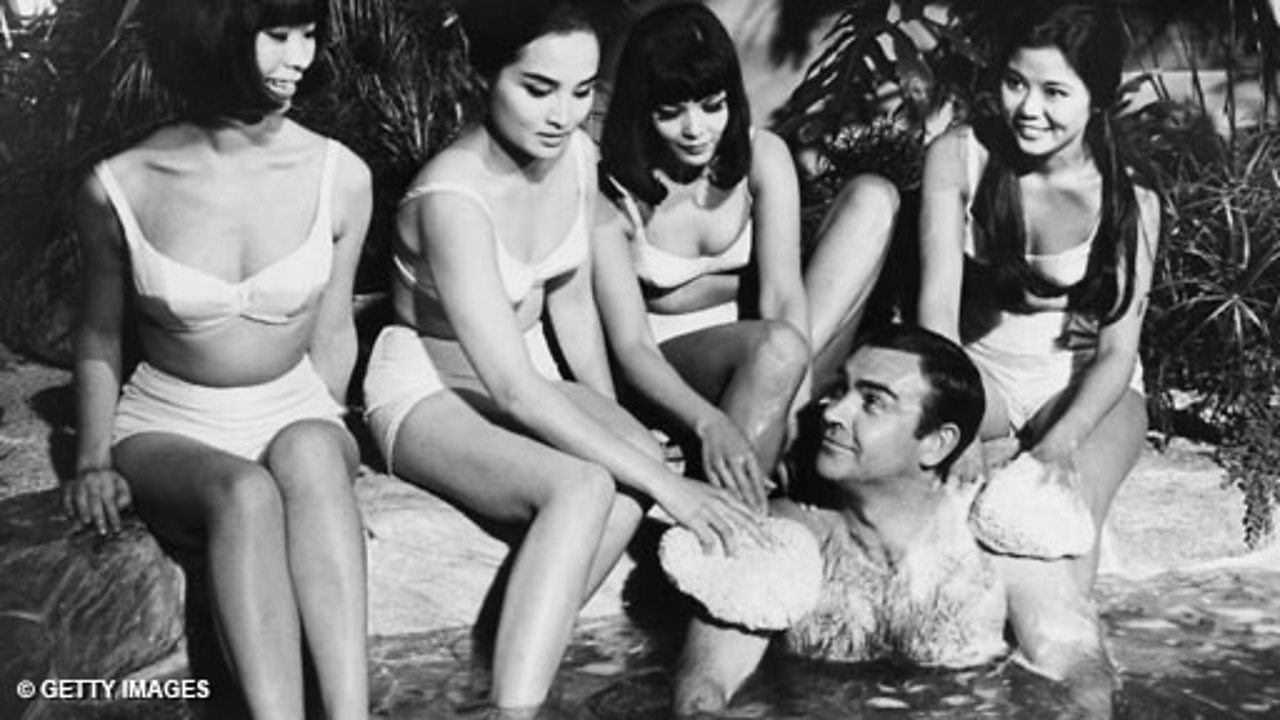 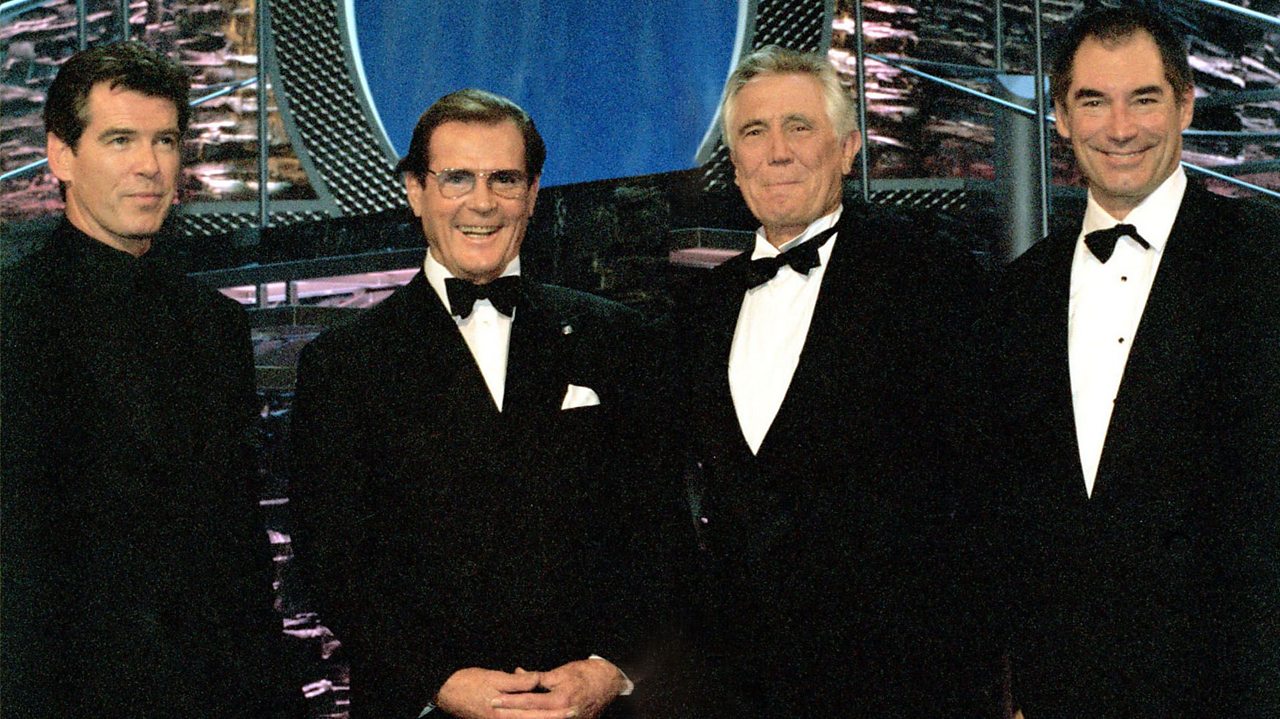