With its Welsh and Irish roots, Liverpool is a musical city. In 1965, Liverpool council displaced thousands of families from the city centre, rehousing them in the suburbs. This documentary looks at the immediate effects of this migration, and at different aspects of Liverpool's cultural makeup, from Catholic and Protestant rituals to football terraces, comedians like Ken Dodd and a deep-rooted folk music tradition.

As heard in this documentary, Pete McGovern's witty and self-deprecating In My Liverpool Home has become an unofficial anthem for Liverpool. He wrote the first verses, to the tune of Marty Robbins' Strawberry Roan, in 1961; he was still adding to the song 40 years later to include such topical subjects as Paul McCartney's knighthood and the controversial 'Superlambbanana' sculpture, and it's estimated to have had over 300 verses by the time Pete died in 2006.

Note: Some edits have been made for copyright reasons. 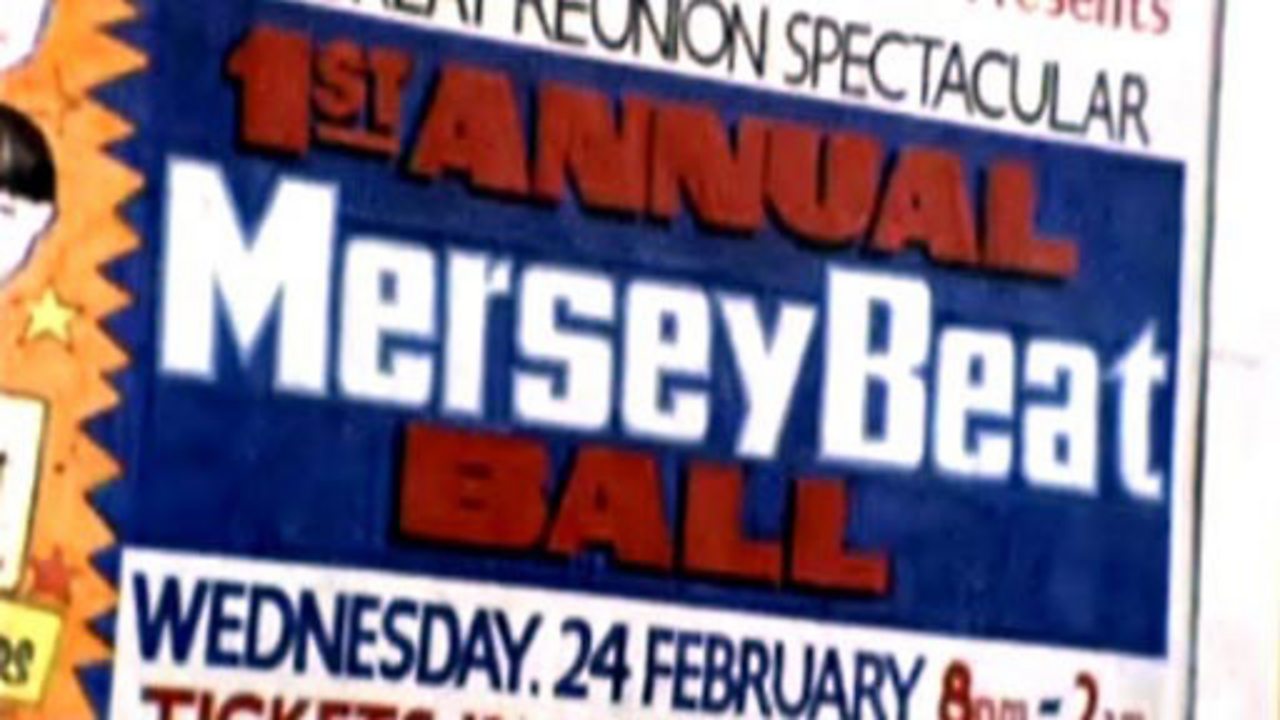 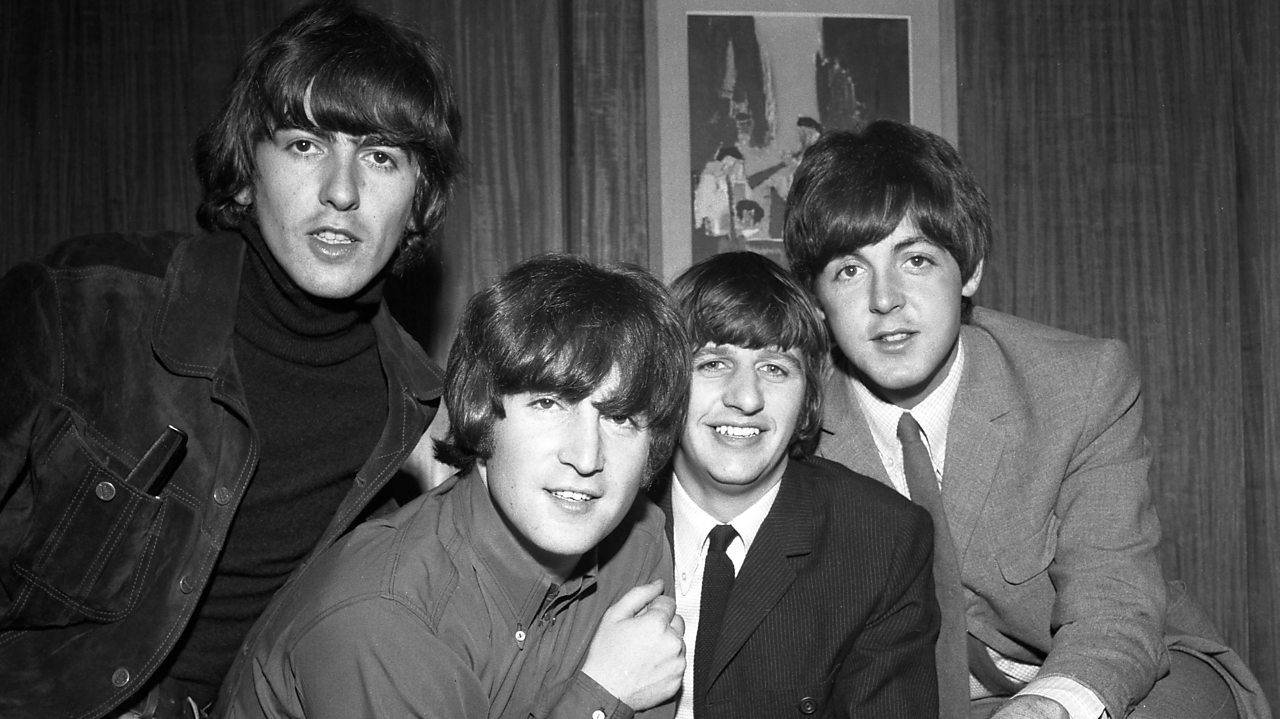