The boy band Take That announced in February 1996 that they were splitting up.

The pop group had enjoyed three years of success, including seven number one hits.

The Samaritans set up a special helpline to offer counselling to fans distressed by the split, although they were reassured that all four band members were planning solo careers.

This Newsround report was broadcast on 13 February 1996. 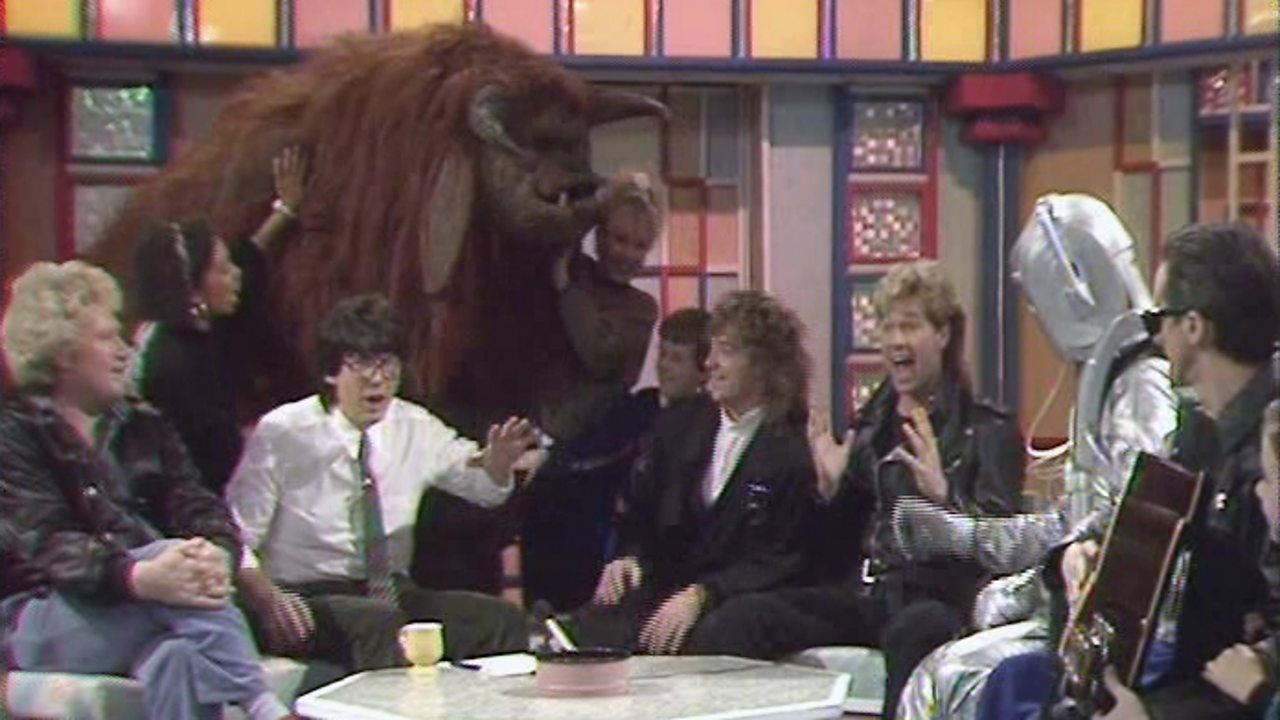 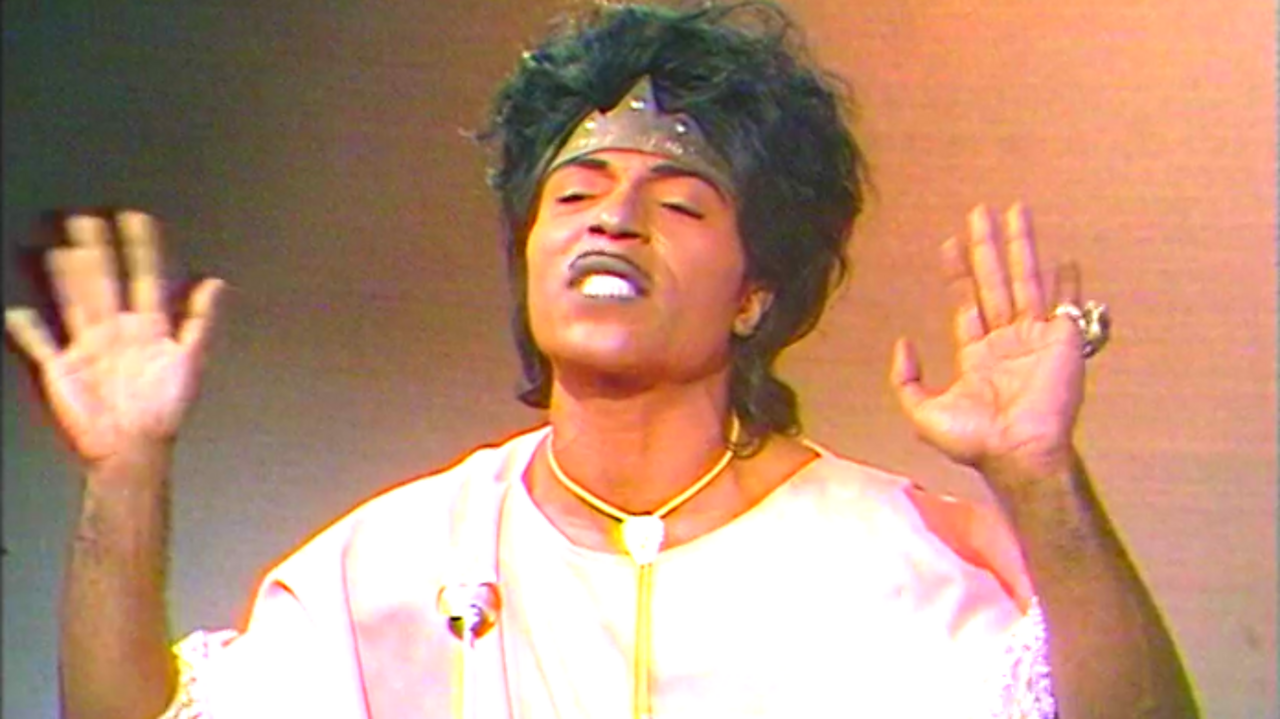 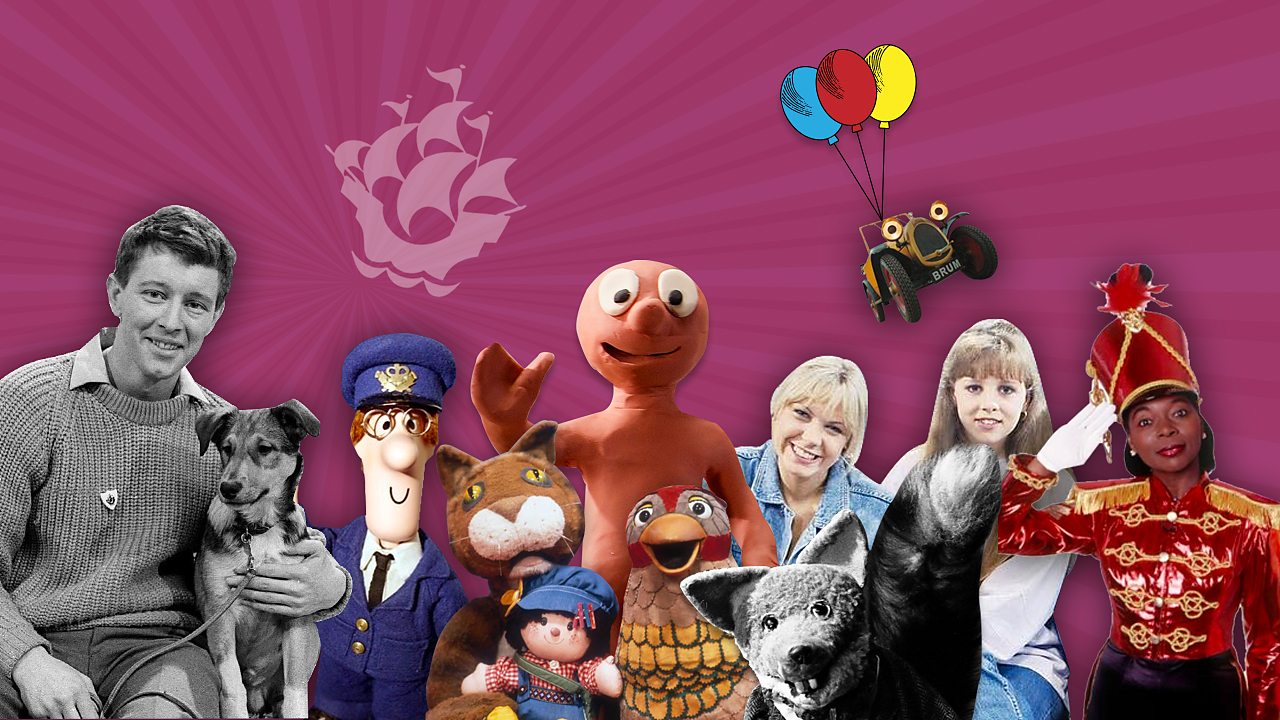 See how programmes for younger viewers have changed with the times