The economist Sir William Beveridge gives details of his radical plans for economic and social reform in post-war Britain. He proposes major social changes on the basis that we need "the abolition of want before the enjoyment of comfort" and suggests "a scheme of medical treatment of every kind for everybody", social security benefits and state pension provision.

The Beveridge Report (Beveridge is pictured here) originated from Sir William's chairmanship of an obscure interdepartmental inquiry into the co-ordination of social services. The report met with a cool response in Whitehall and from the Churchill government, but it was extremely popular with the British public, and more than 70,000 copies were sold in the space of a few days. 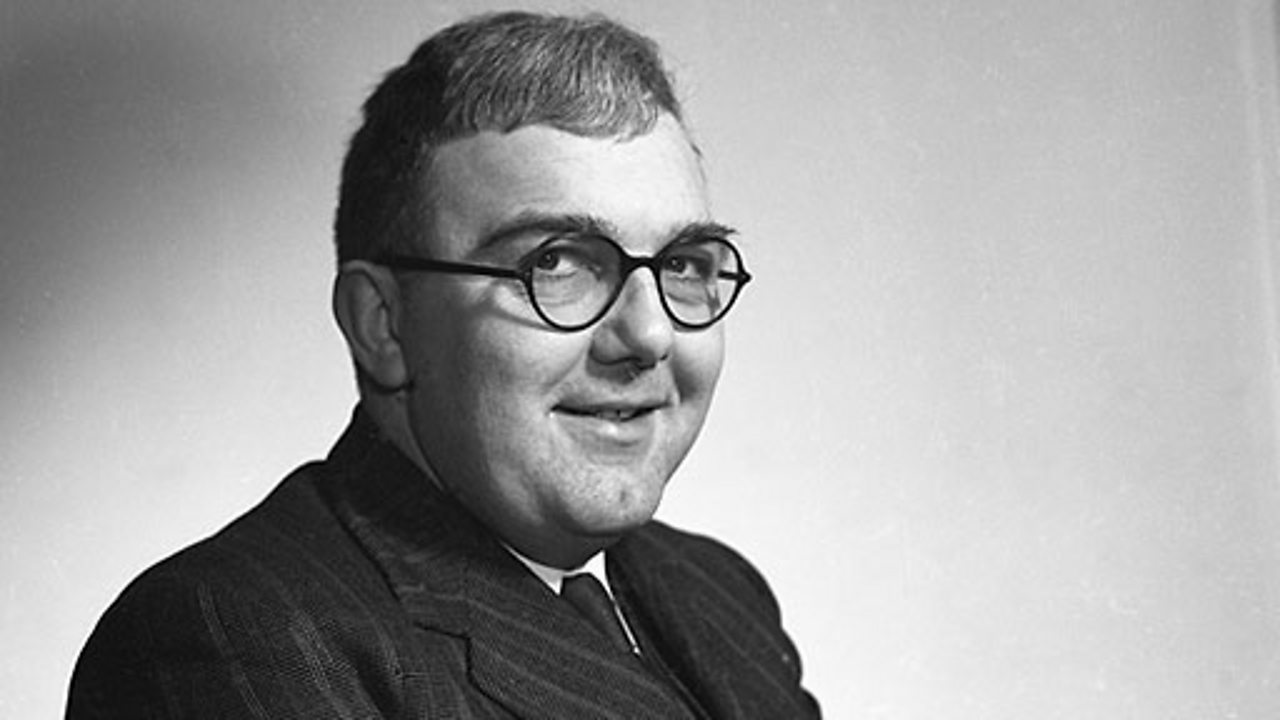 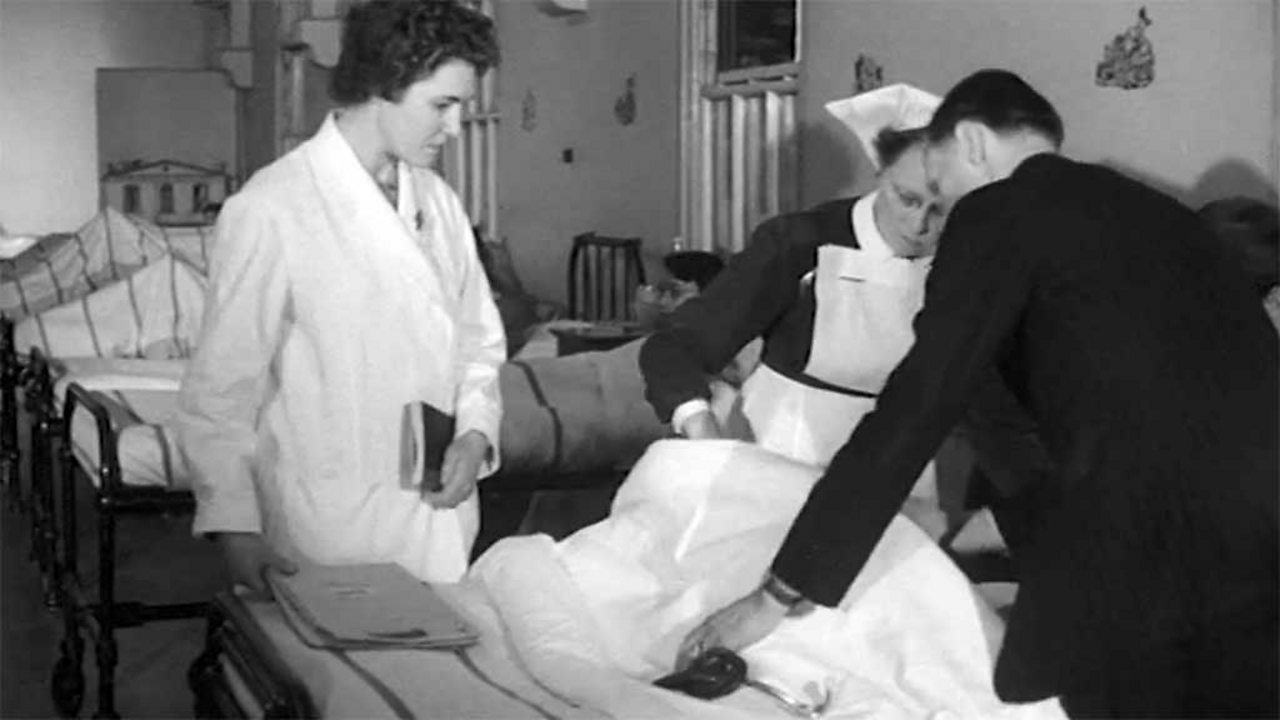 The creation of the NHS