Sir Anthony Eden has resigned as prime minister due to ill health.

In a statement, he said: "When I returned to this country a month ago I hoped that my health had been sufficiently restored to enable me to carry out my duties effectively for some considerable time. That hope has not been realised.”

By the time Douglas Brown filed this report from outside 10 Downing Street, the day’s excitement had died down.

“Indeed you’d find just as many people here any day of the week sightseeing,” he said. 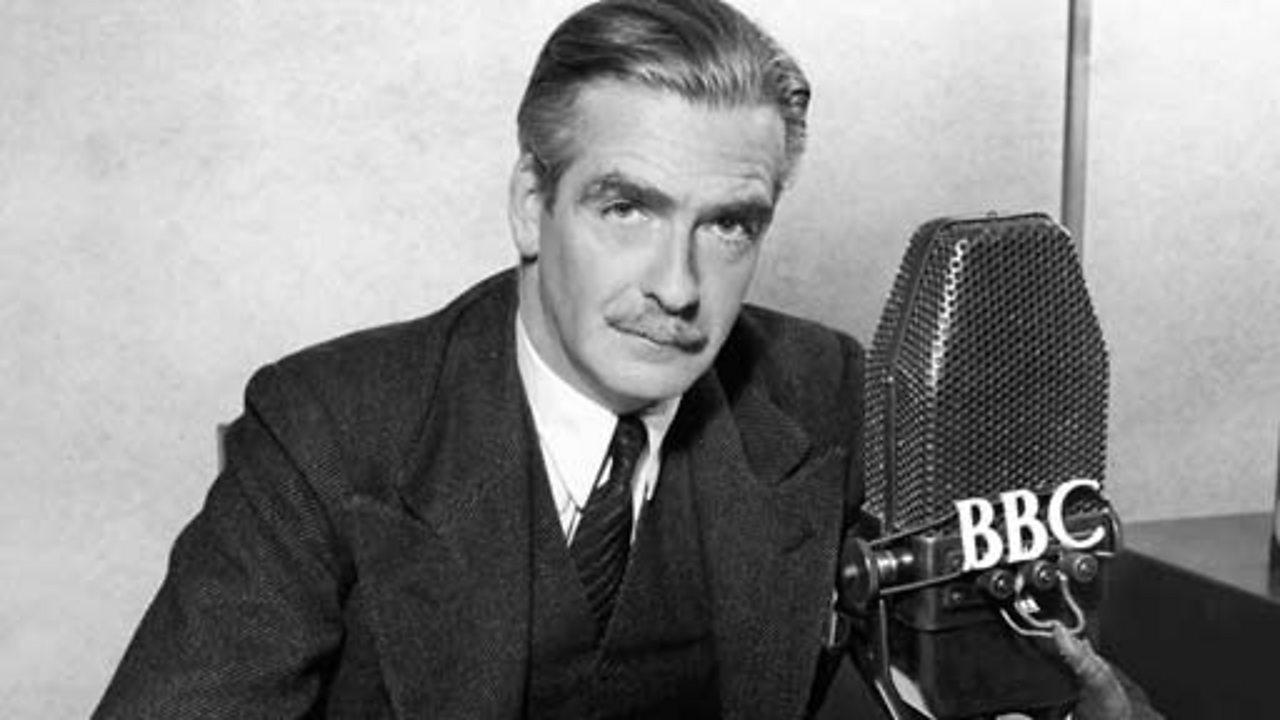 Broadcast to the Nation by the Rt Hon Anthony Eden

Rt Hon Anthony Eden recounts the events of the 'battle for the ports'. 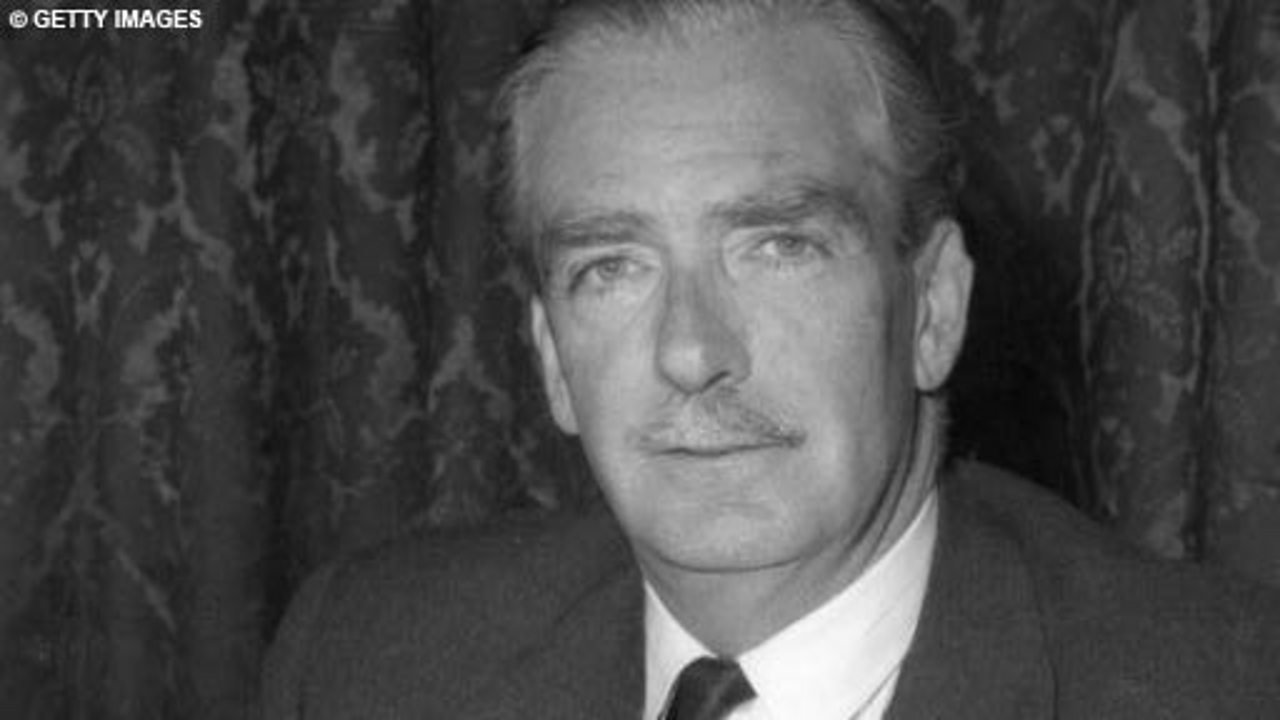