The station's entire audience has decided to go down the shops.

Radio 77 holds the dubious distinction of broadcasting to the smallest audience in the country.

Deke Duncan did eventually go on to fulfil his "ultimate ambition to broadcast to the rest of Stevenage".

BBC Three Counties Radio tracked him down after this Nationwide clip was posted on social media by BBC Archive, which led to him presenting a one-hour special on the station during Christmas in 2018. 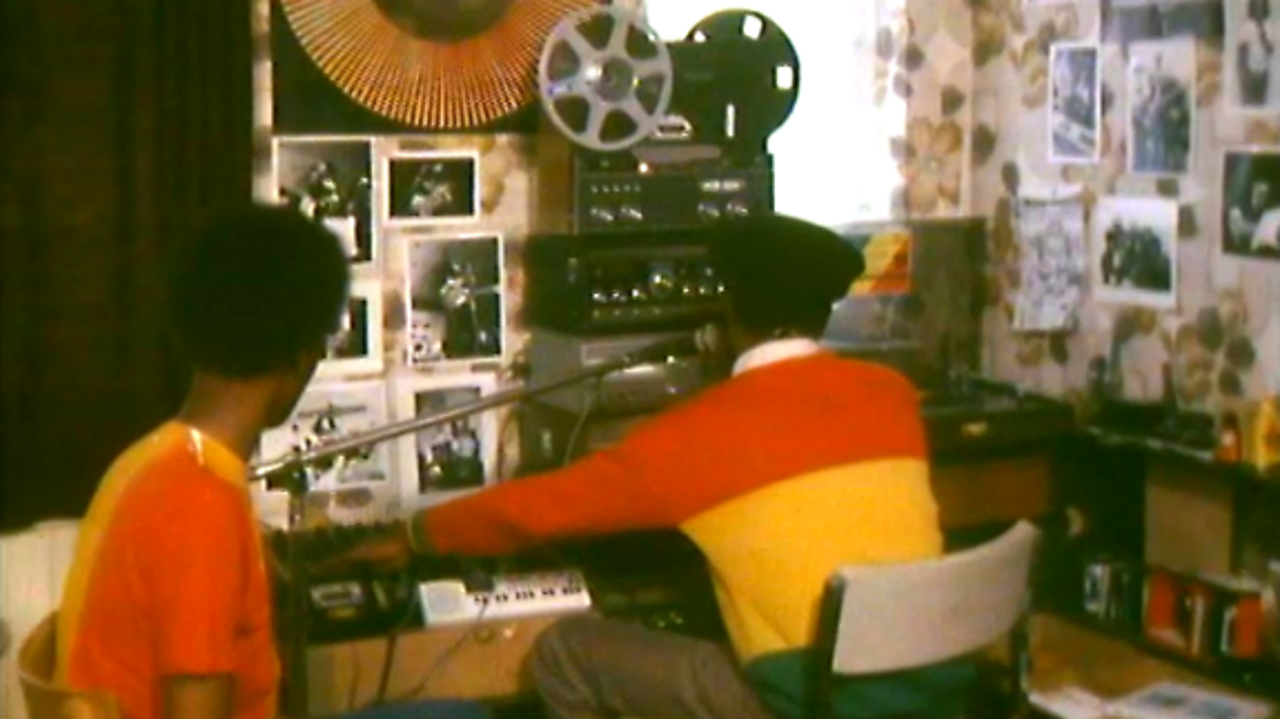 Tune in if you rankin! Jamaican Patois hits the UK airwaves on pirate radio station 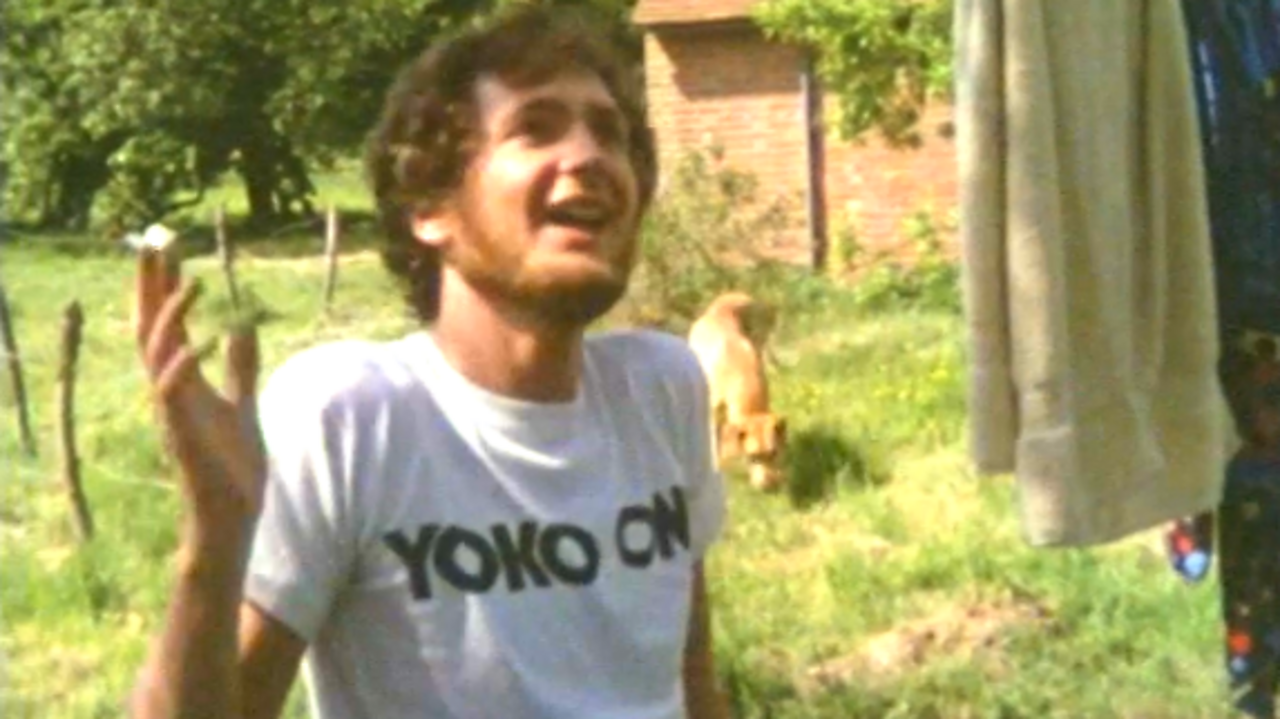