The Shah of Iran fled the country following months of increasingly violent protests against his regime.

Official reports said the Shah had left for a "vacation" and medical treatment. In fact, he was asked to leave by the man he appointed prime minister.

Over the past few months, there have been an increasing number of violent clashes between security forces and anti-Shah demonstrators.

This BBC News report was first broadcast on 16 January 1979. 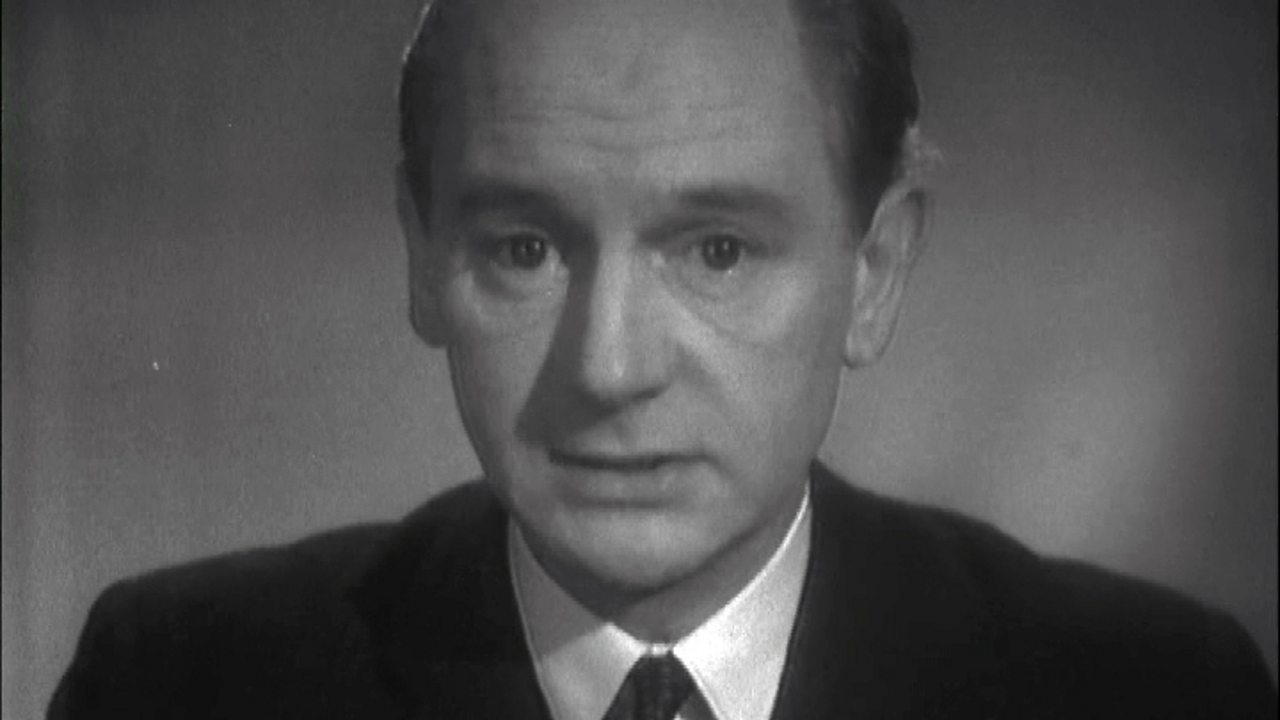 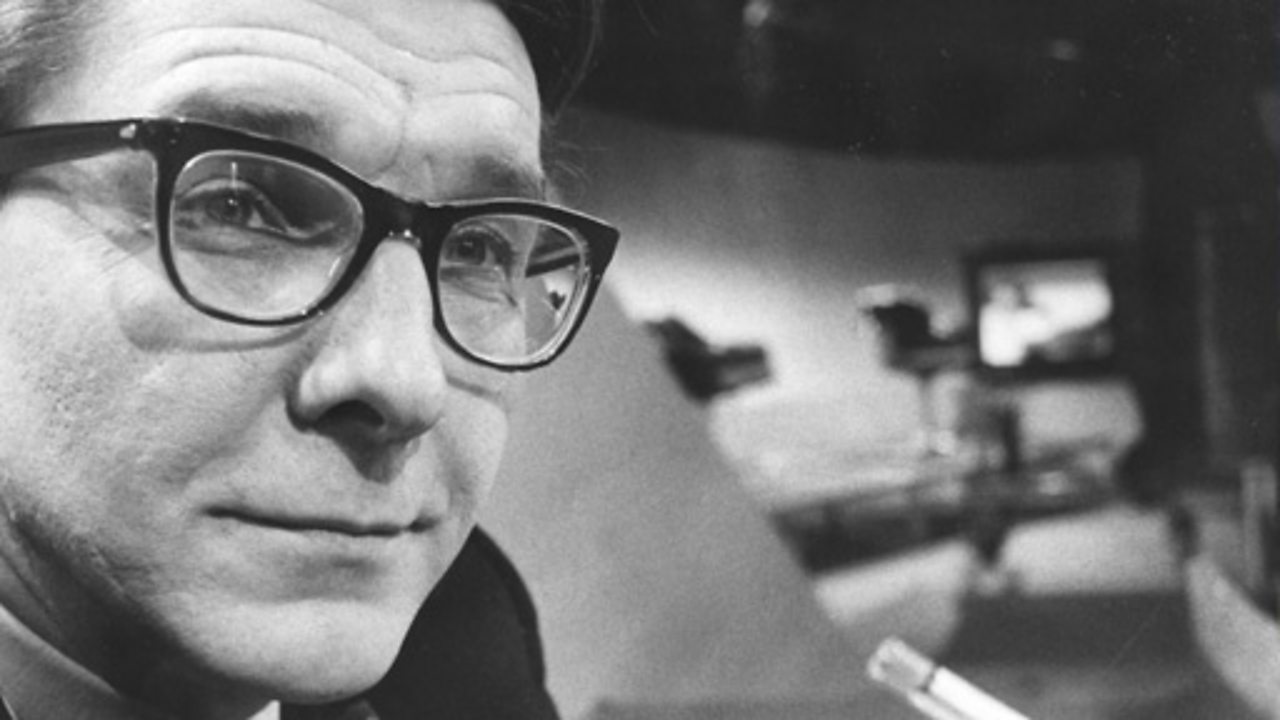 Robin Day reports from Florida on the Cuban exiles.