A new road is being built between Downpatrick and Ballynahinch in County Down, and the unbelieving civil engineers have removed a thorn tree that was blocking the route. Locals speak out about the heinous crime and the fate that will befall those who disrespect fairy traditions.

'Fairy trees' are usually hawthorn, oak or ash trees growing along roadsides and are regarded as especially significant if sited at crossroads. Traditionally, it was considered a profanation to destroy one of these trees or even remove a branch as they were believed to be the home of otherworldly creatures. 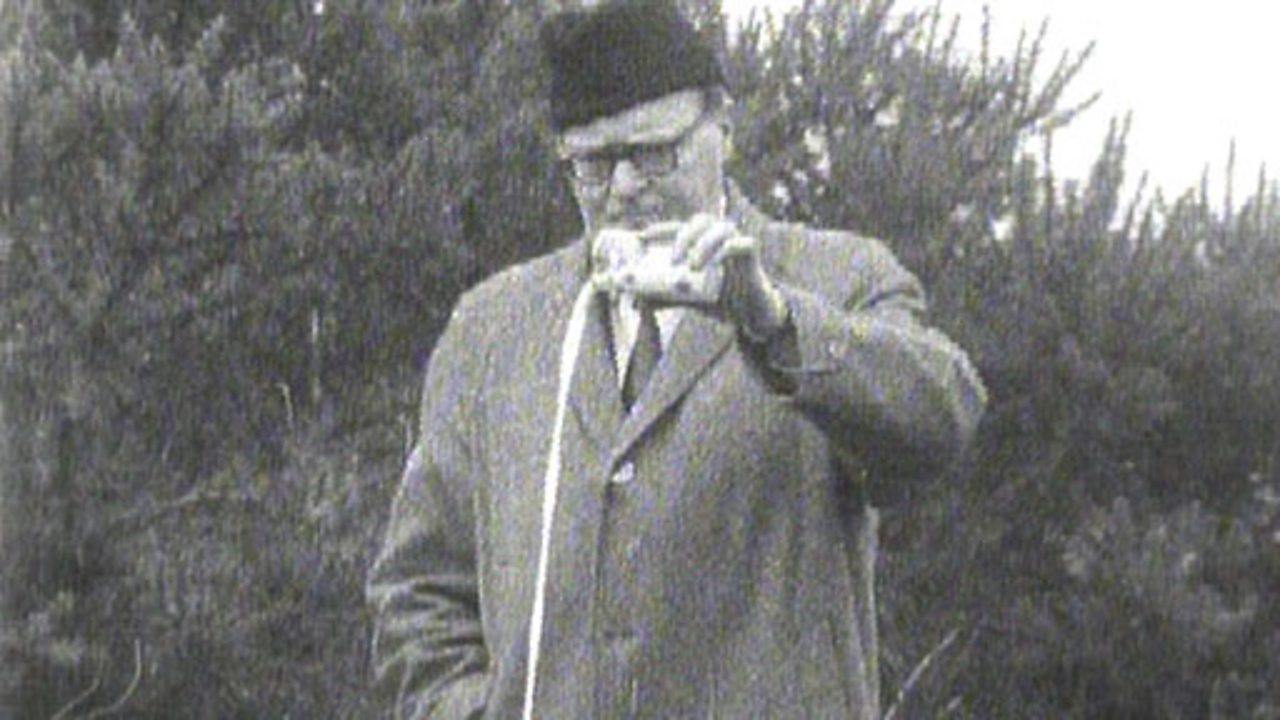 Are there fairies on the hillside? 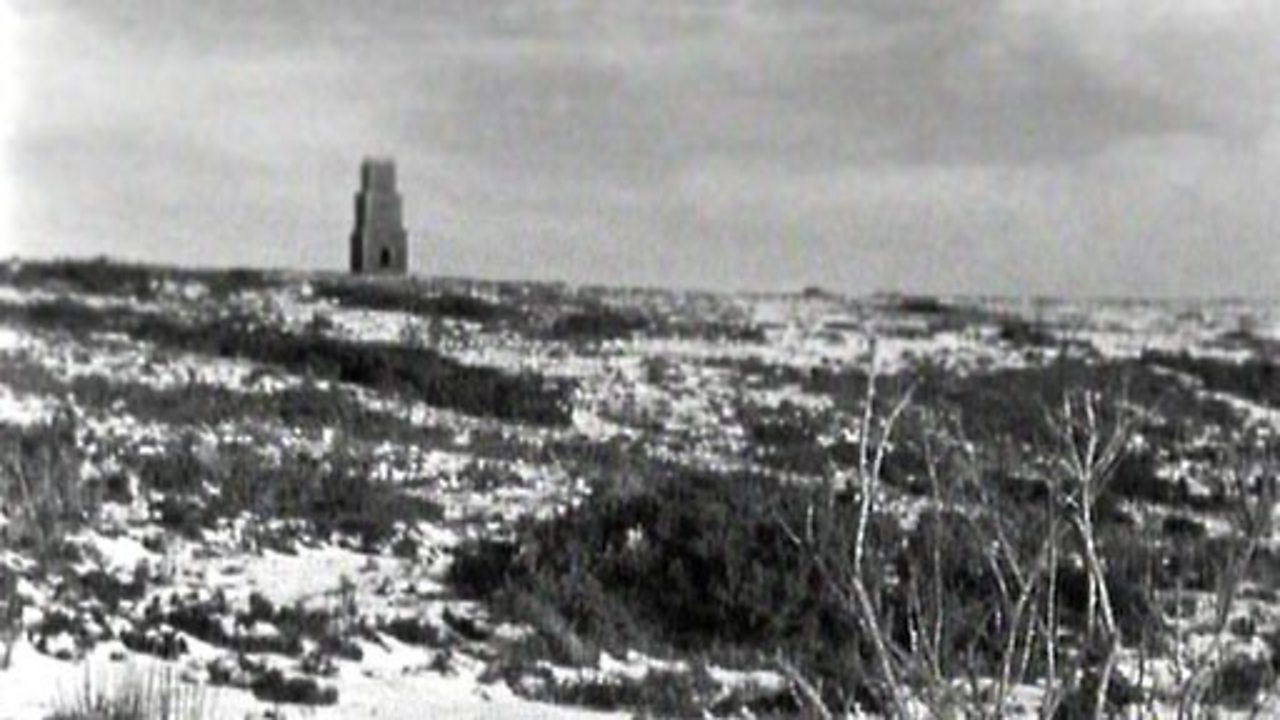 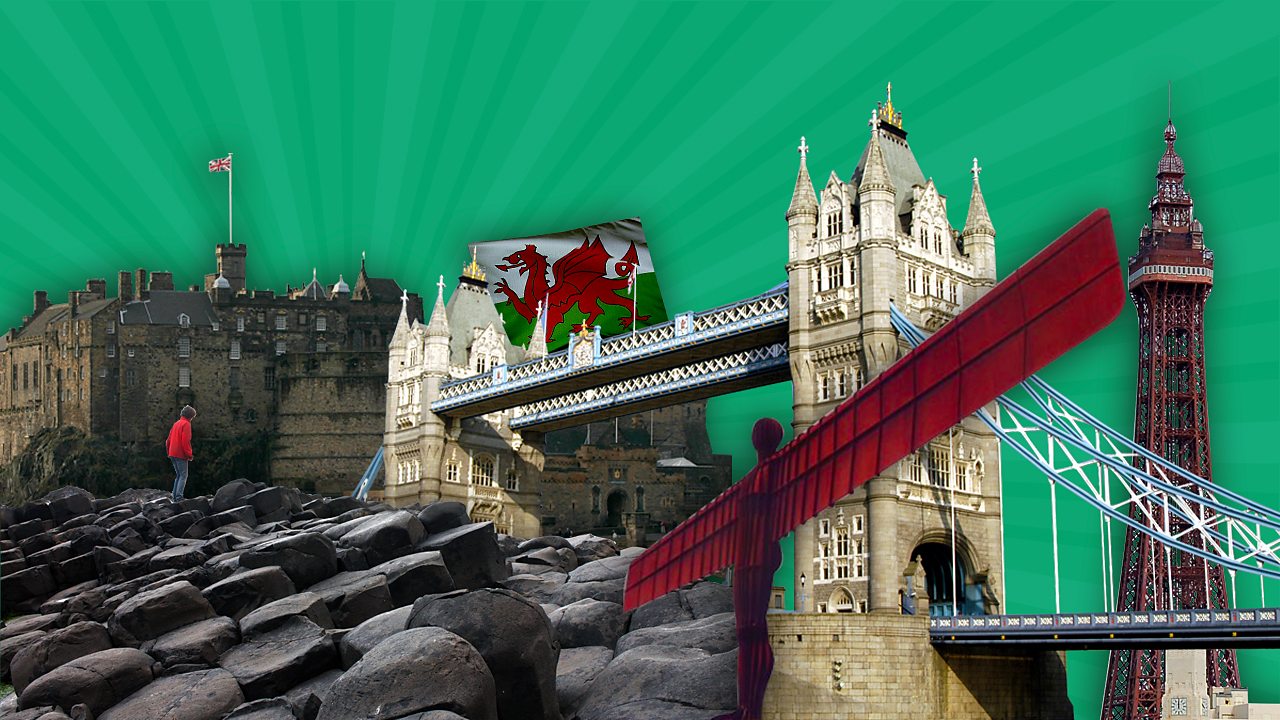 The people, culture and events that tell the story of where you live