Actor Edward Fox first played the role of Hamlet while in his twenties. At 45, having taken on the part again for a Young Vic production, he tells Brian Matthew how it feels to play a character who should be portrayed by an actor closer to student age. He also reveals what he thinks of Hamlet's relationships with women.

Edward Fox was awarded an OBE in the 2003 New Year's Honours for his services to theatre and British cinema. On television, he is best remembered for playing the lead role in ITV drama 'Edward and Mrs Simpson' (1978), while on film he was the eponymous assassin in 'The Day of the Jackal' (1973). 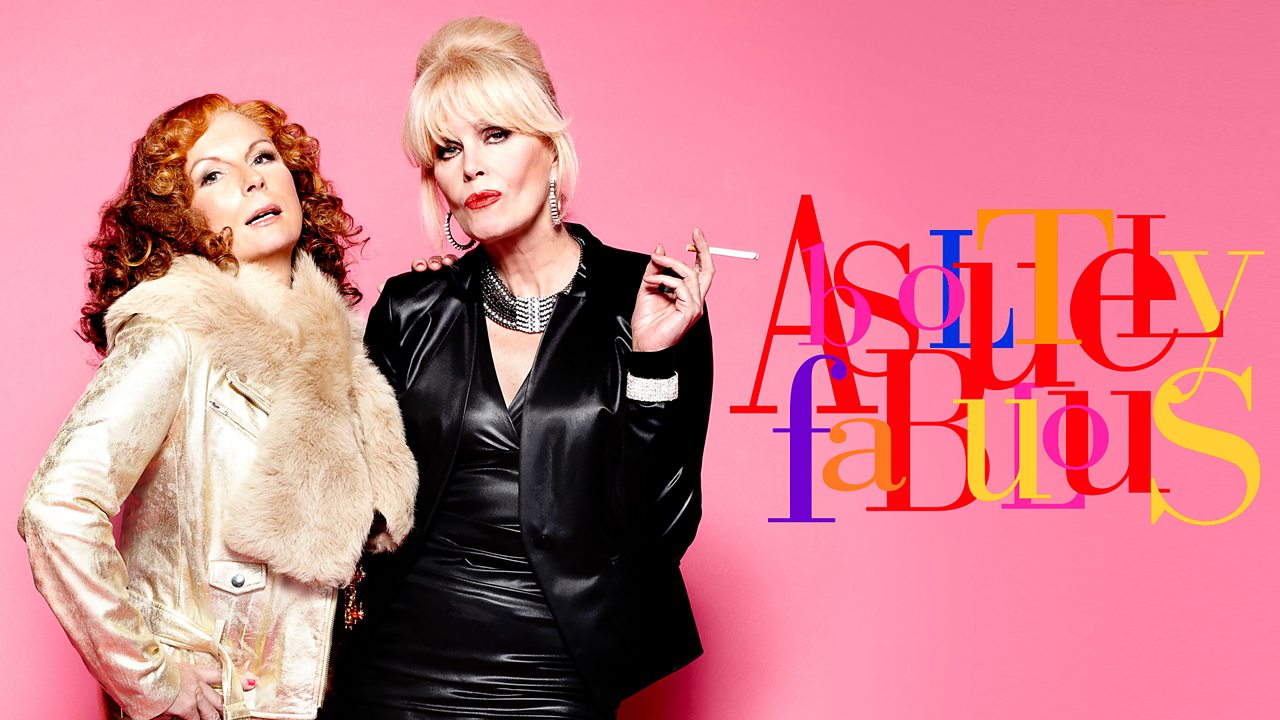