Writer and critic Susan Jeffreys talks with children, academics and contemporary children's authors in this vigorous debate on the merit of Blyton's work. Scathing criticisms and passionate advocacy are illustrated by excerpts from Blyton's most famous stories.

In 1989, Enid Blyton's younger daughter Imogen published A Childhood at Green Hedges, which documented her lonely and often unhappy early years and recalled her mother as a cold, distant, rather frightening figure. Gillian, Imogen's older sister, had happier memories of childhood and remained close to Enid Blyton until her death. Both daughters were from Blyton's first marriage and neither saw their father, Hugh Pollock, again after their mother remarried in October 1943. 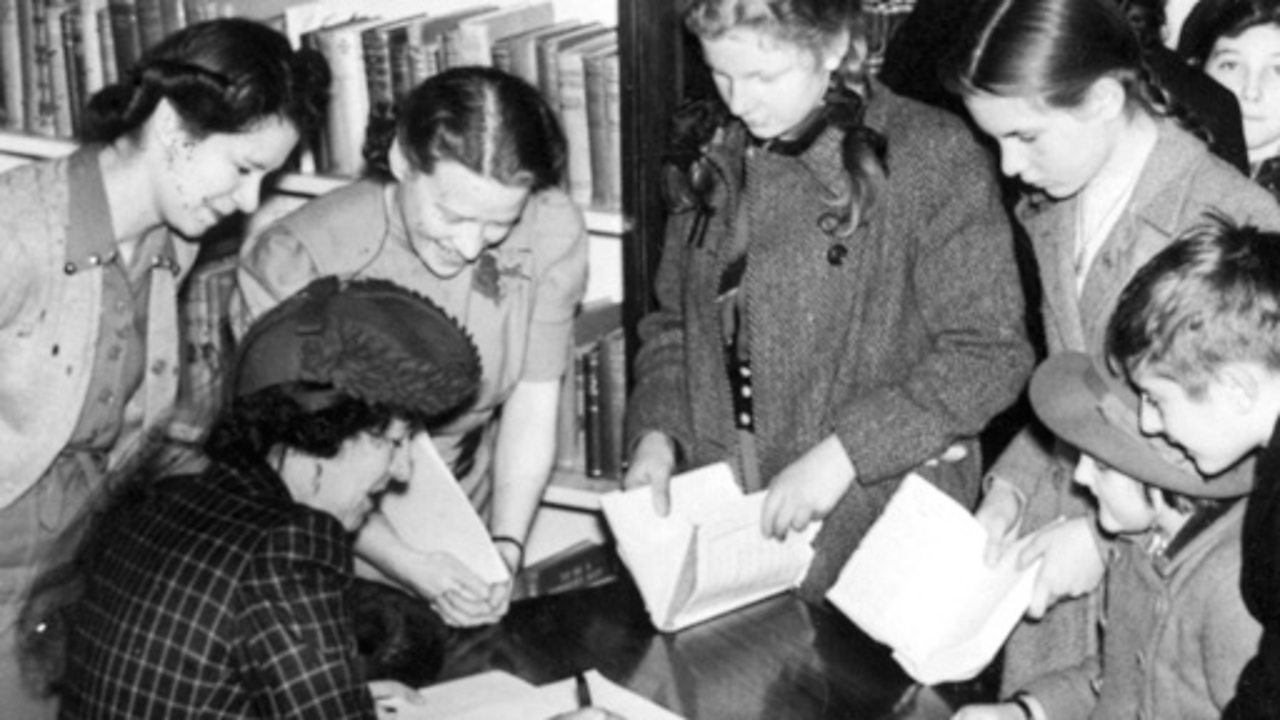 Why do Blyton's books appeal so much to children? 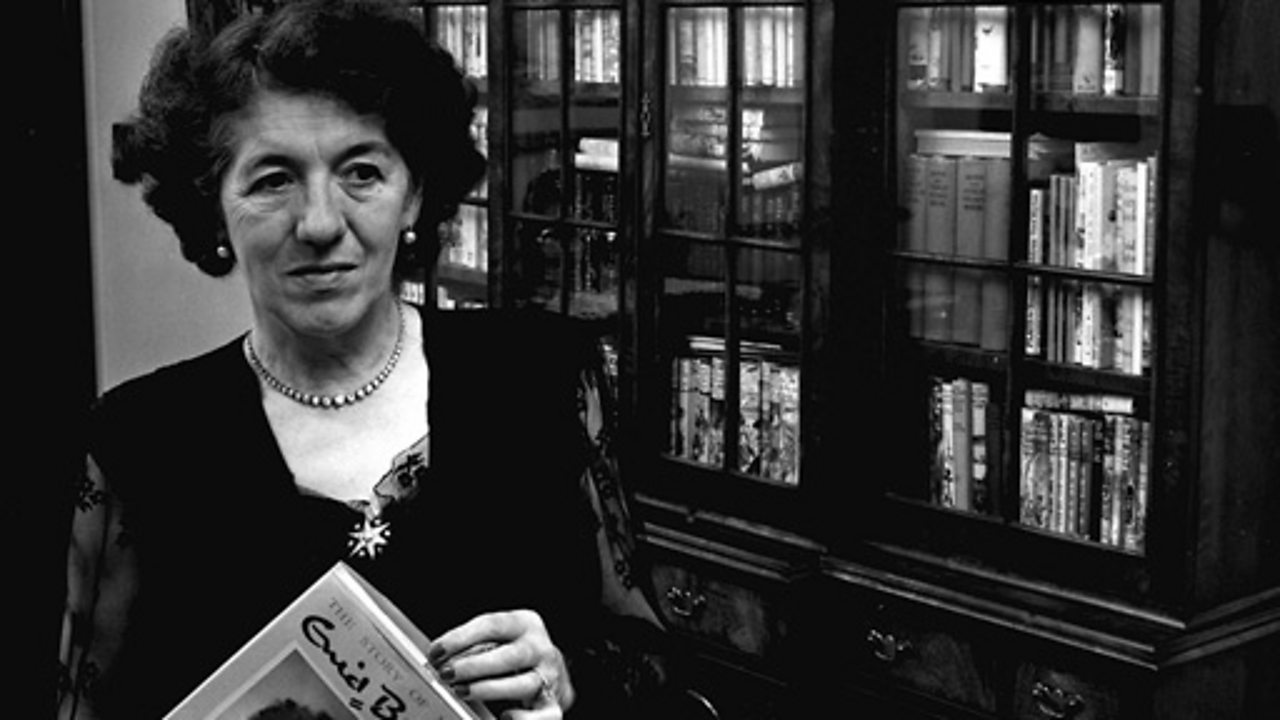