Refugees flee under British army supervision, while UN forces blow up bridges behind them as they retreat south.

This Newsreel report on events earlier that month was first broadcast on 15 December 1950. 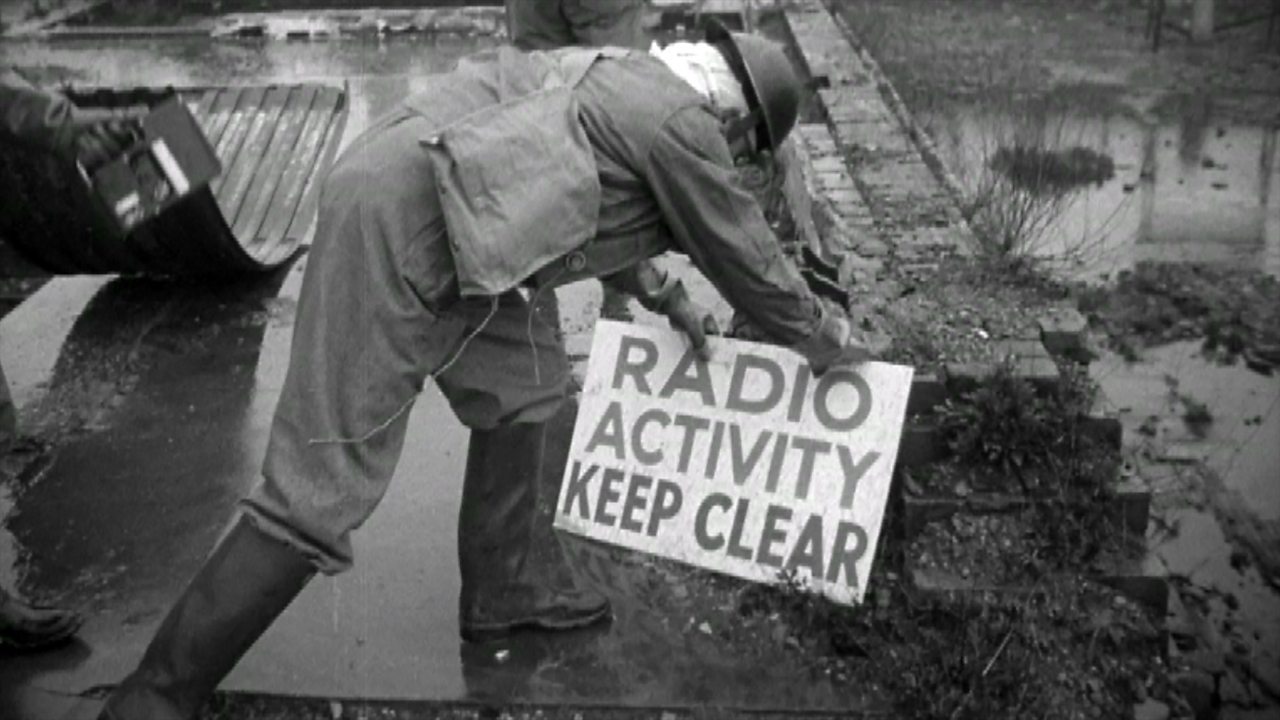 Bristolians simulate the aftermath of an atomic blast in the city 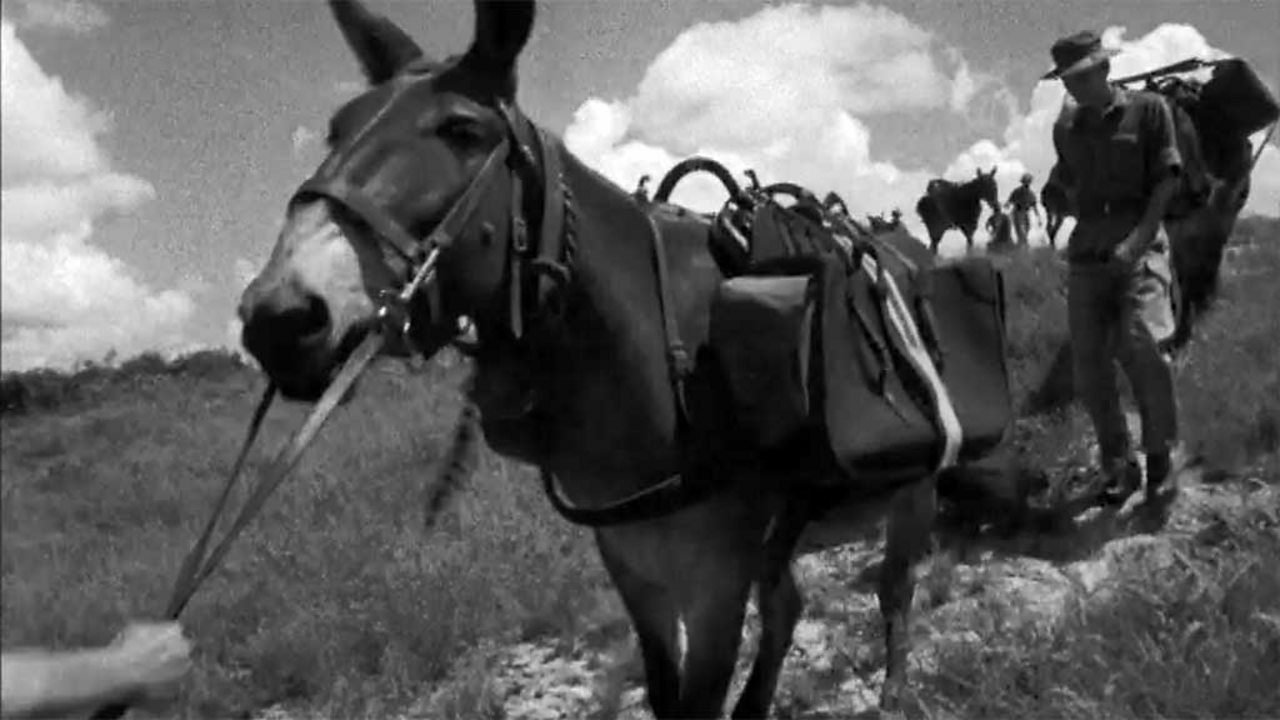