Princess Diana angered government ministers after calling for an international ban on landmines.

Her comments - made during a visit to Angola to see for herself some of the victims of landmines - were seen as being out of step with government policy.

The Junior Defence Minister, Earl Howe, described the princess as a "loose cannon", although he sought to distance himself from the criticism.

This BBC News report was first broadcast on 15 January 1997. 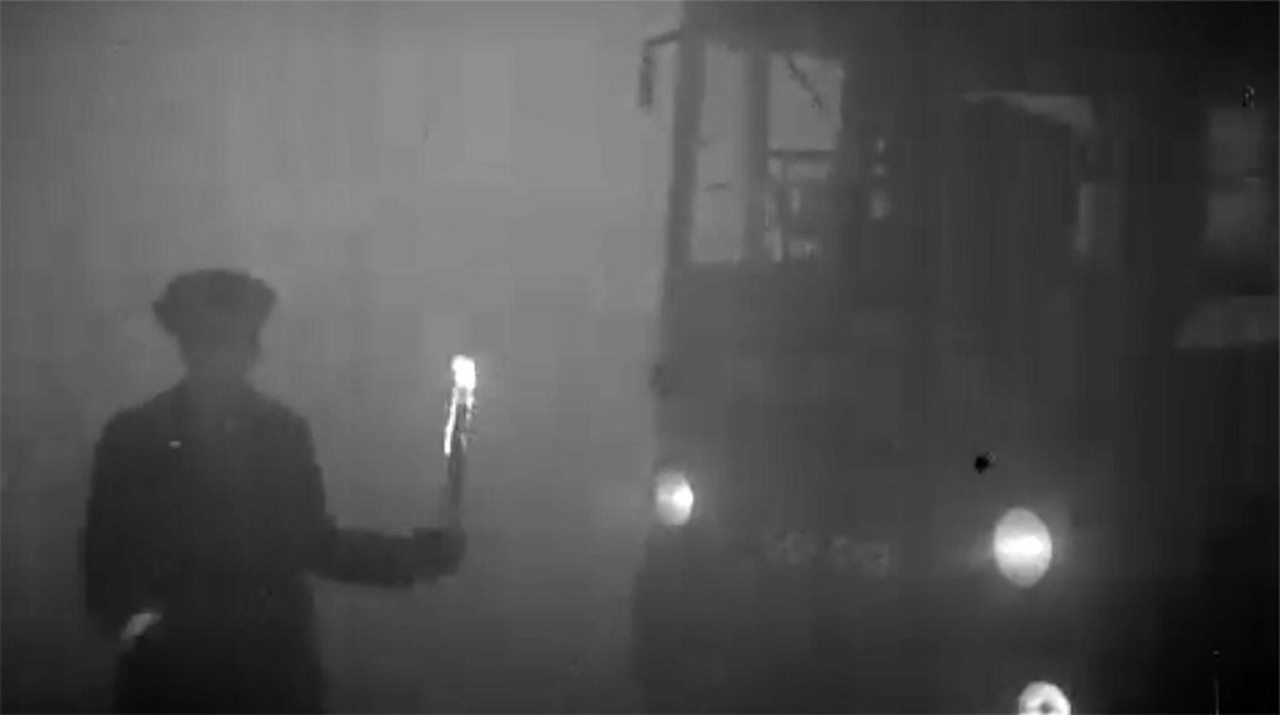 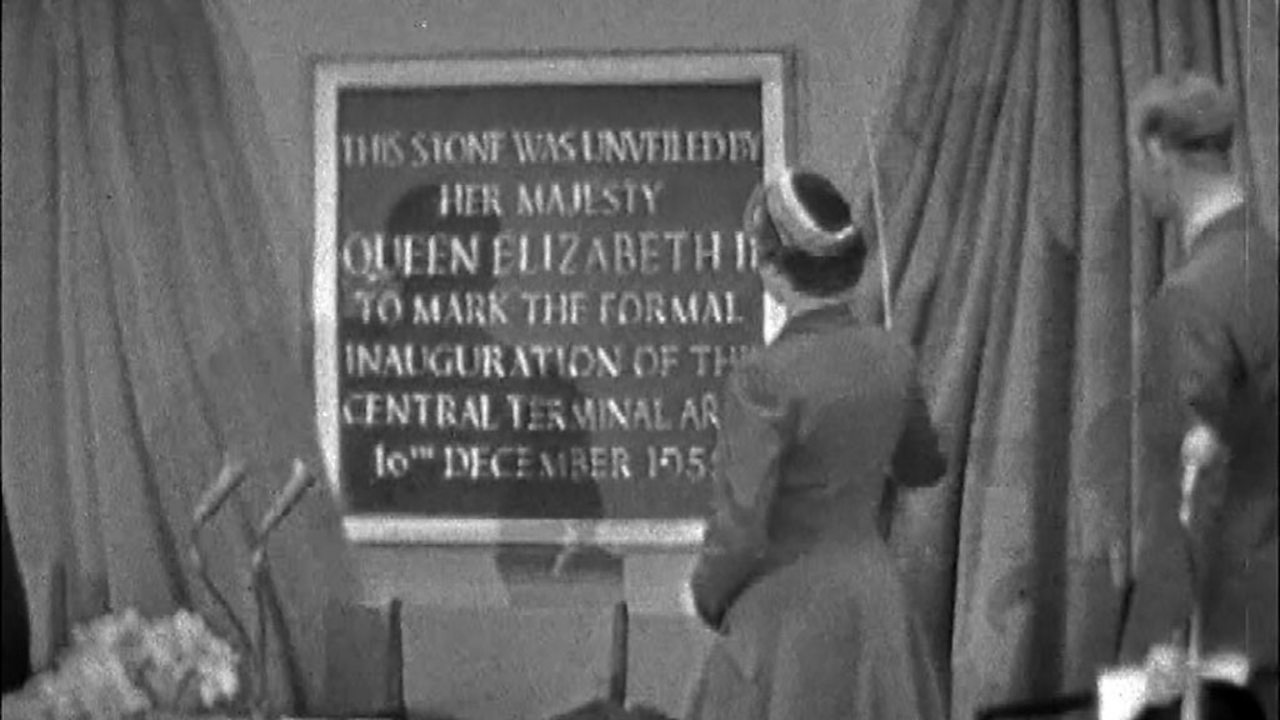