At the end of May 1940, boats of all kinds were recruited to rescue the soldiers from Dunkirk, including paddle steamers. Here, Priestley describes how they were called away from the world of seaside holidays to the "hell" that was Dunkirk. Some, such as the Gracie Fields, did not return, but will be immortalised because of their participation in the evacuation. The Gracie Fields paddle steamer, which did not return from Dunkirk, was originally intended to ferry passengers between Southampton and the Isle of Wight. 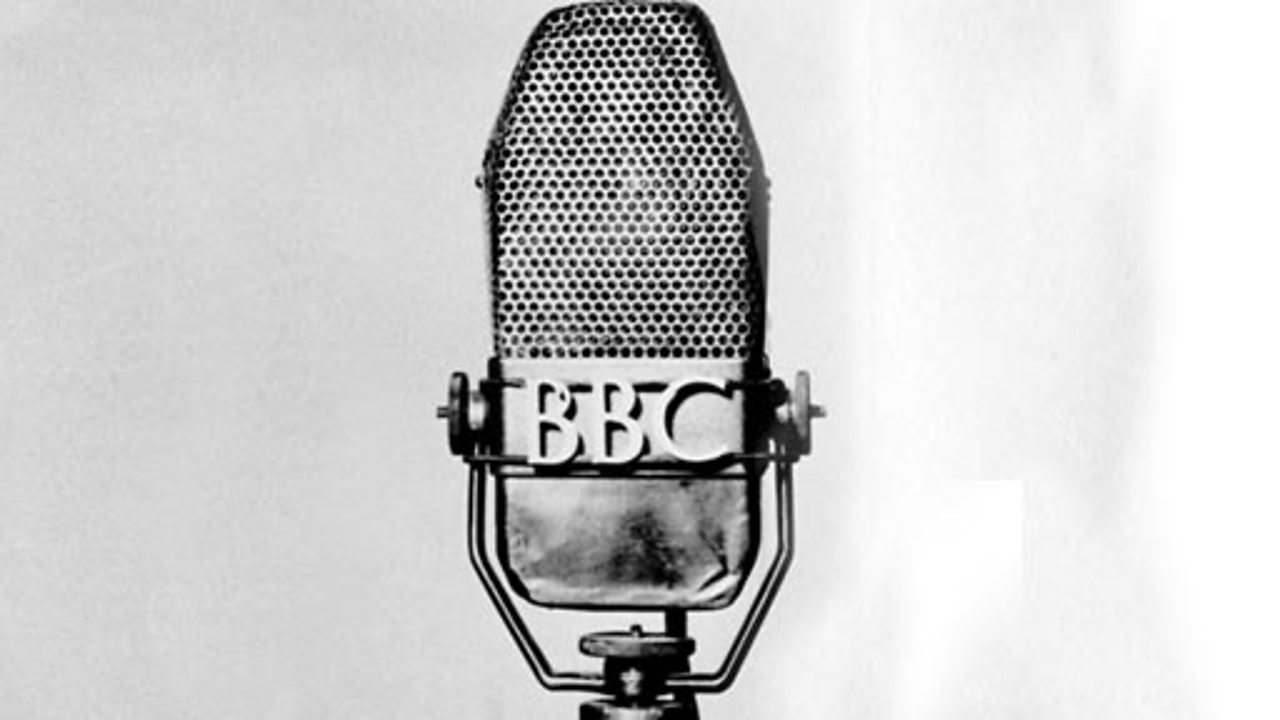 The shipping minister recounts the past few days at Dunkirk. 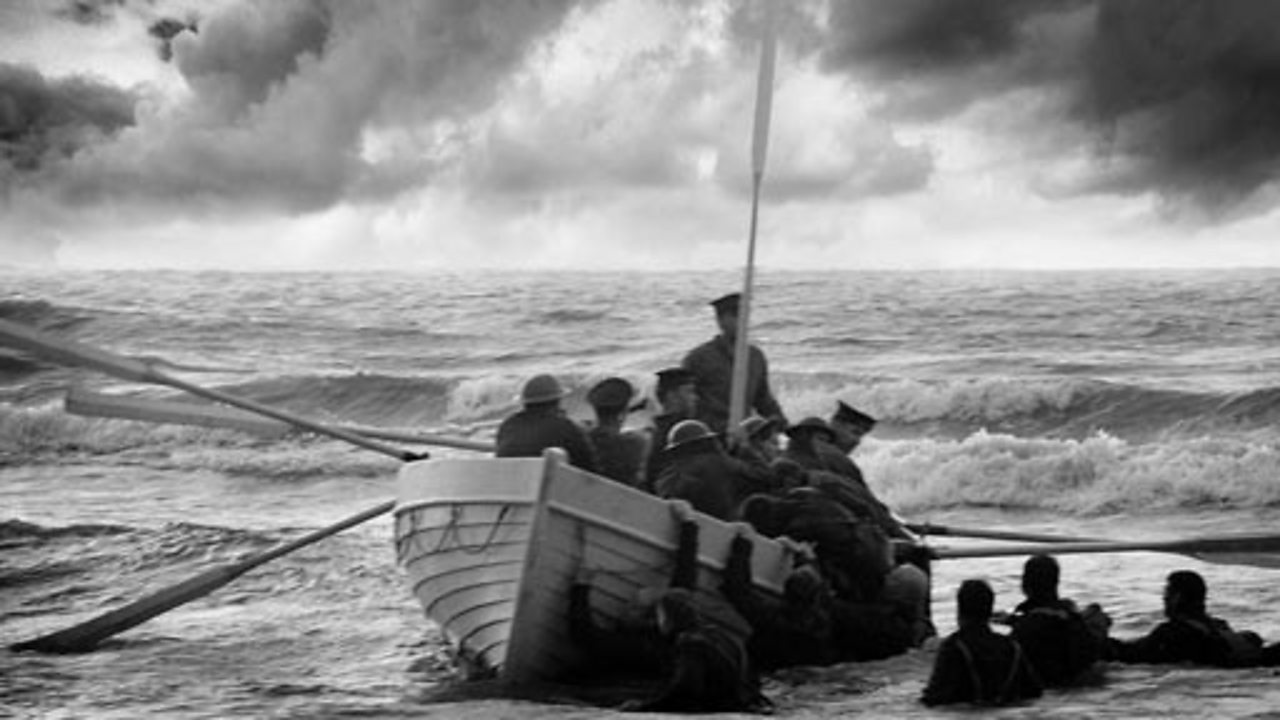 The rescue of troops by "little ships"