In this tribute to Eric Gill, his children and contemporaries talk about his philosophy of life, his religious beliefs and his ideas about his work and craft. They also assess his artistic legacy and his contribution to the world of typefaces and lettering. This programme was made many decades before revelations about Gill's private life were made public.

Typefaces created by Eric Gill include Perpetua (1925), Gill Sans-Serif (1927 onwards) and Solus (1929). Ironically, they were designed for machine production, a form of manufacture that Gill despised and strove to oppose in his own approach to craftsmanship. 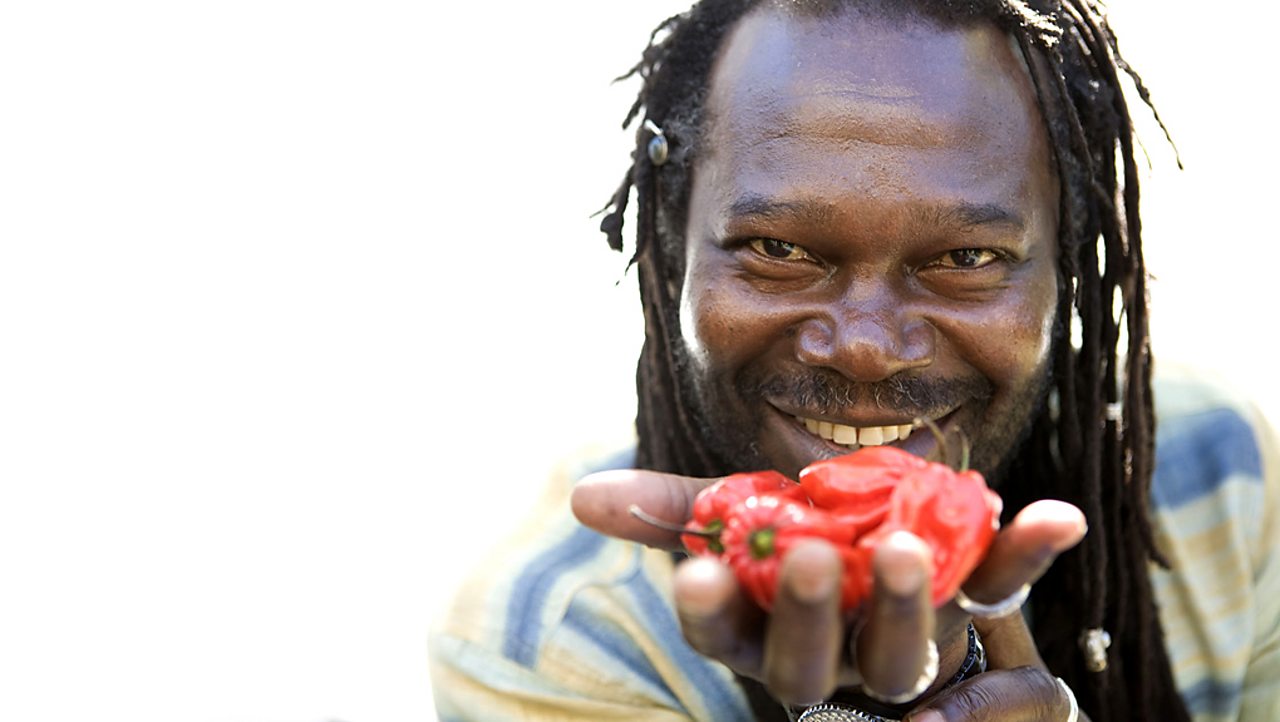