Justin Fashanu was the first black footballer in British history to be transferred for £1m. In 1990, he became the first professional footballer to be openly gay.

In this interview from 1992, Justin talks openly about coming to terms with his sexuality. He acknowledges the concessions he's been forced to make and the effect coming out has had on his career, his family and his treatment by the media. Sadly, in 1998, Justin Fashanu took his own life. 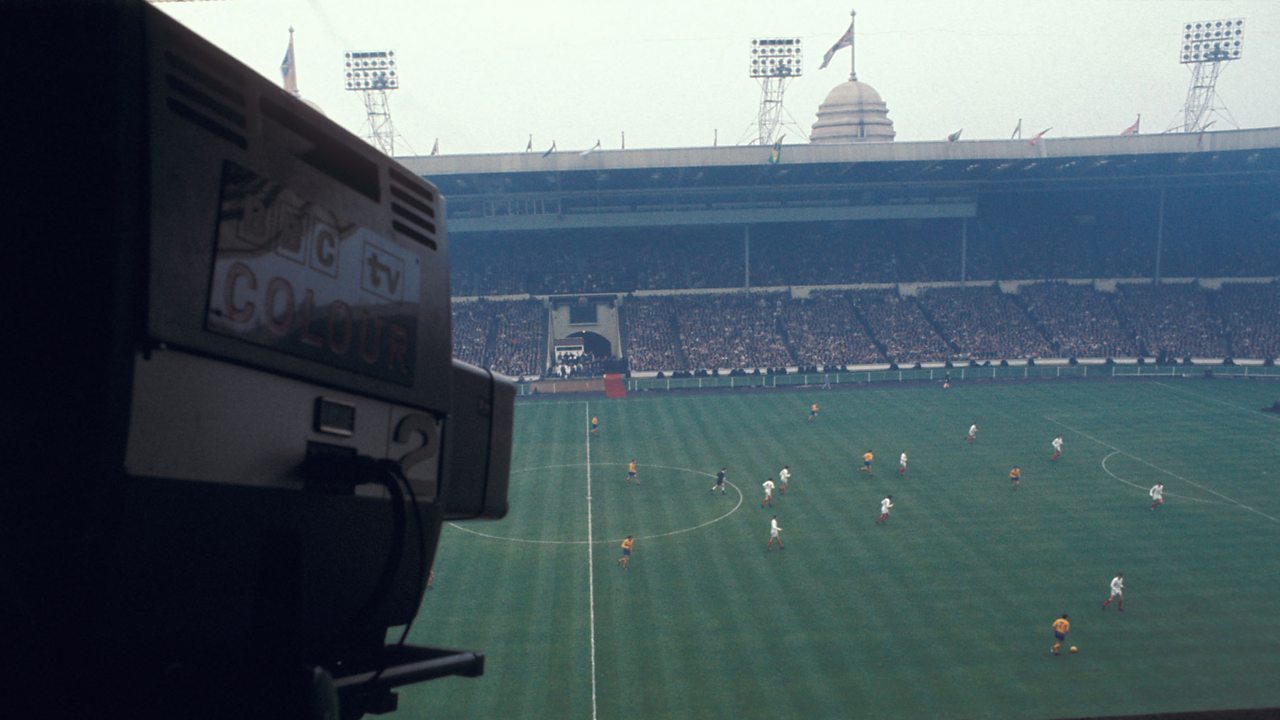 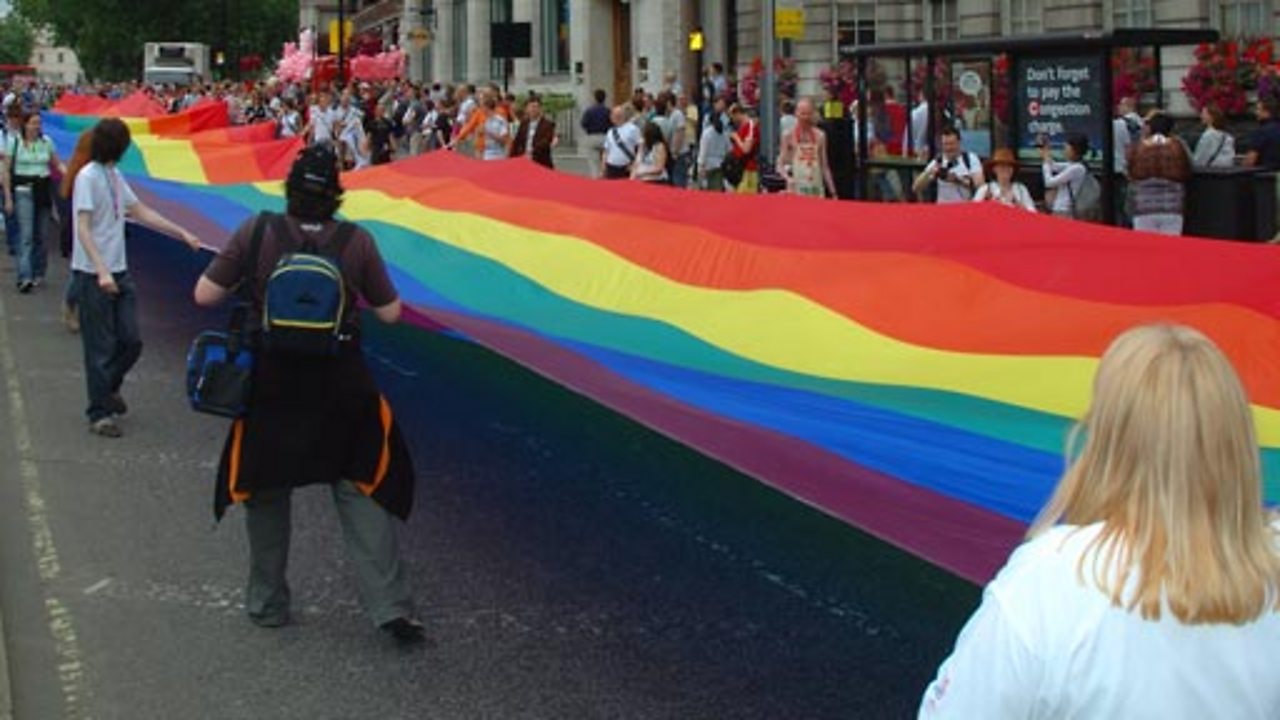